Stephen Boissey, who's in the NC National Guard, hid inside of a box as part of his surprise homecoming at YMCA Camp Hanes. 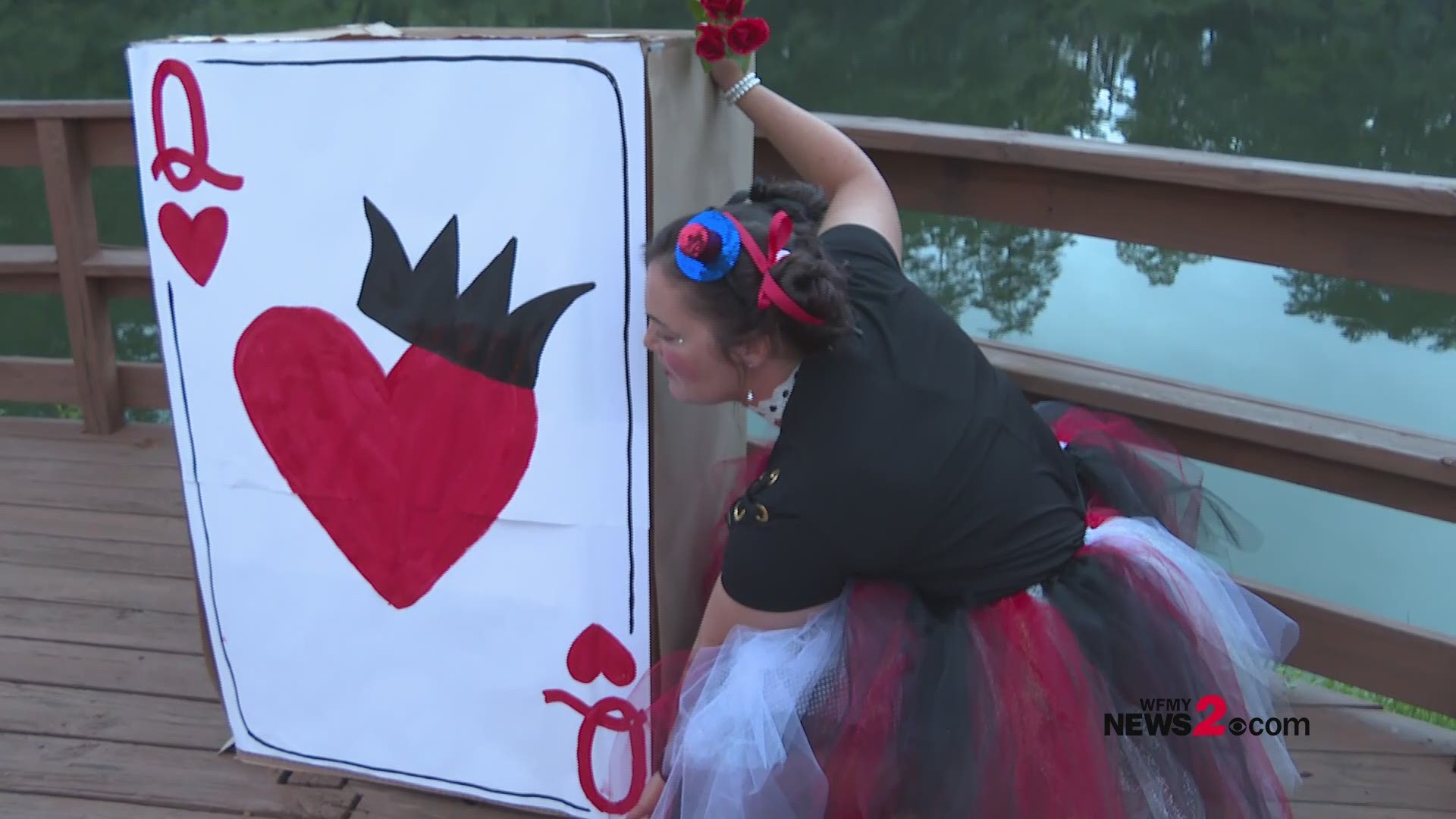 KING, N.C. — At camp, you usually sit around the fire and tell ghost stories or have s'mores! But at YMCA Camp Hanes Thursday, it was a night one group of kids will never forget. It’s just one of those moments that makes your heart smile. That’s after an Army National Guard soldier surprised his son and stepdaughter.

Stephen Boissey hid inside of a box as part of a skit. He then jumped out and surprised his family in an emotional moment that took over the camp. Even though it was hot, Boissey said it was worth the wait and aches and pains to surprise his kids.

"Just thinking I wanted to see the kids, and I was excited and my knee was starting to hurt, but it was all worth it. I knew it would be worth it," said Boissey.

Boissey has been deployed overseas for nearly a year. He’s also an alumnus of YMCA Camp Hanes which makes it even more special. He worked at the camp more than a decade ago! Welcome, home soldier! Thanks for your service to our country and enjoy it with your family.

1 / 21
WFMY
Stephen Boissey, a member of the Army National Guard, surprises his family after being deployed overseas for almost a year.