The money will help Feeding America's member food banks in the Carolinas and Chicago. 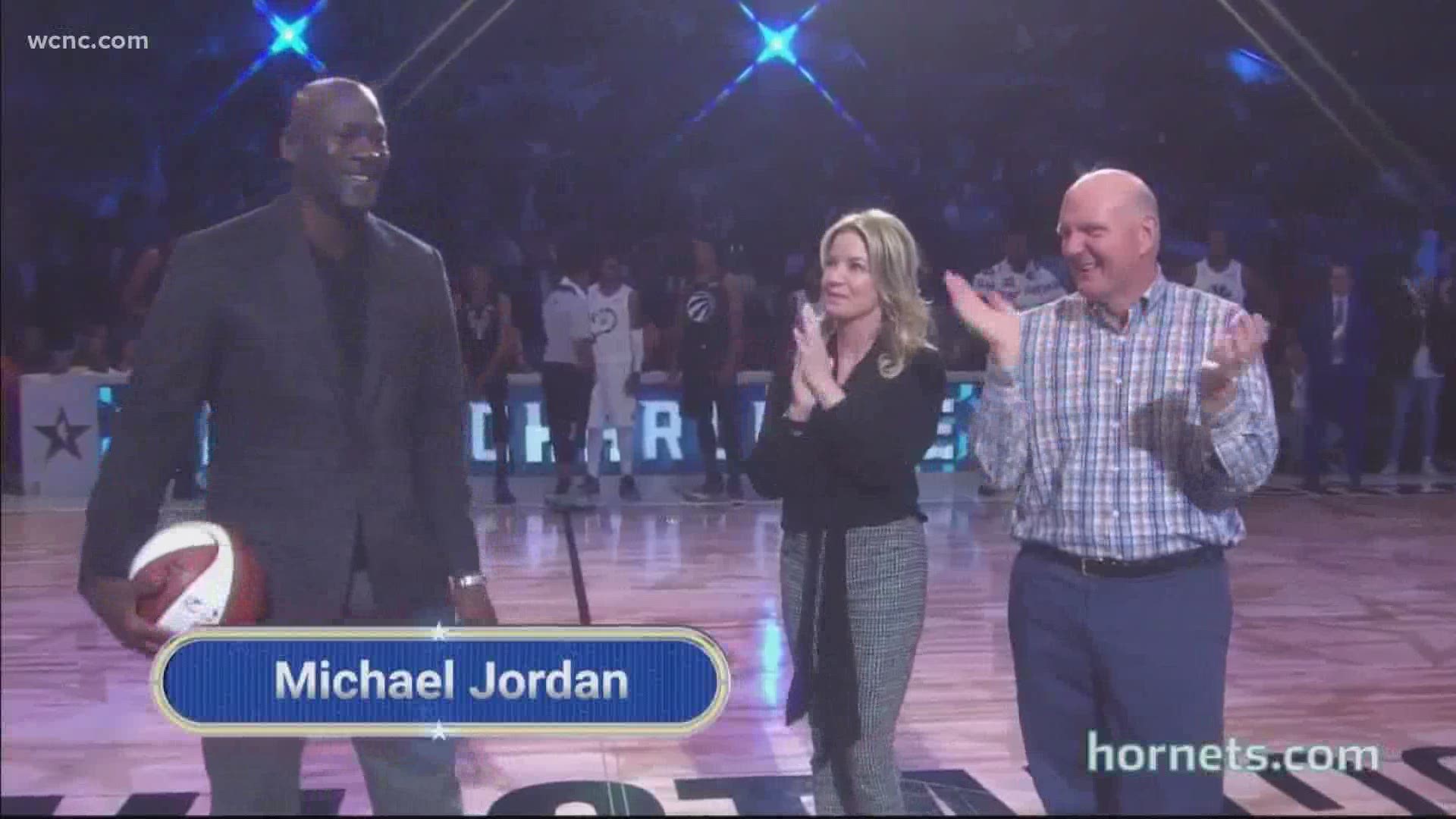 CHICAGO — NBA legend and Charlotte Hornets owner Michael Jordan donated $2 million in proceeds from "The Last Dance" documentary to help the hungry ahead of Thanksgiving amid the pandemic.

"In these challenging times and in a year of unimaginable difficulty due to COVID-19, it's more important than ever to pause and give thanks," Jordan said Wednesday in a statement shared by nonprofit Feeding America. "I am proud to be donating additional proceeds from The Last Dance to Feeding America and its member food banks in the Carolinas and Chicago to help feed America's hungry."

An incredible gift to be thankful for – NBA legend Michael Jordan is donating $2 million to help our neighbors facing hunger! #TheLastDance

Every action makes a difference. Join Michael & visit https://t.co/ExF6iX3wr7 to learn how you can donate or volunteer this holiday season. pic.twitter.com/UVUFQlbe0p

The organization, which says it's the "largest charitable food assistance network," works with 200 food banks and 60,000 food partners across the U.S.

"An incredible gift to be thankful for – NBA legend Michael Jordan is donating $2 million to help our neighbors facing hunger!" Feeding America tweeted.

The proceeds came from "The Last Dance" documentary, which chronicled the lead-up to the sixth and final championship run by Michael Jordan and the Chicago Bulls in the 1990s.

Jordan has been active in donating in causes dear to him this year. Prior to the airing of The Last Dance, he said he would donate proceeds of the 10-part series to Friends of the Children, a national nonprofit that provides vulnerable children with professional mentors. in June, Jordan and the Jordan Brand announced a $100 million donation over the next decade to help the ongoing fight against racial injustice in wake of the police killing of George Floyd. He also opened a second health clinic in Charlotte to help people without healthcare in October.