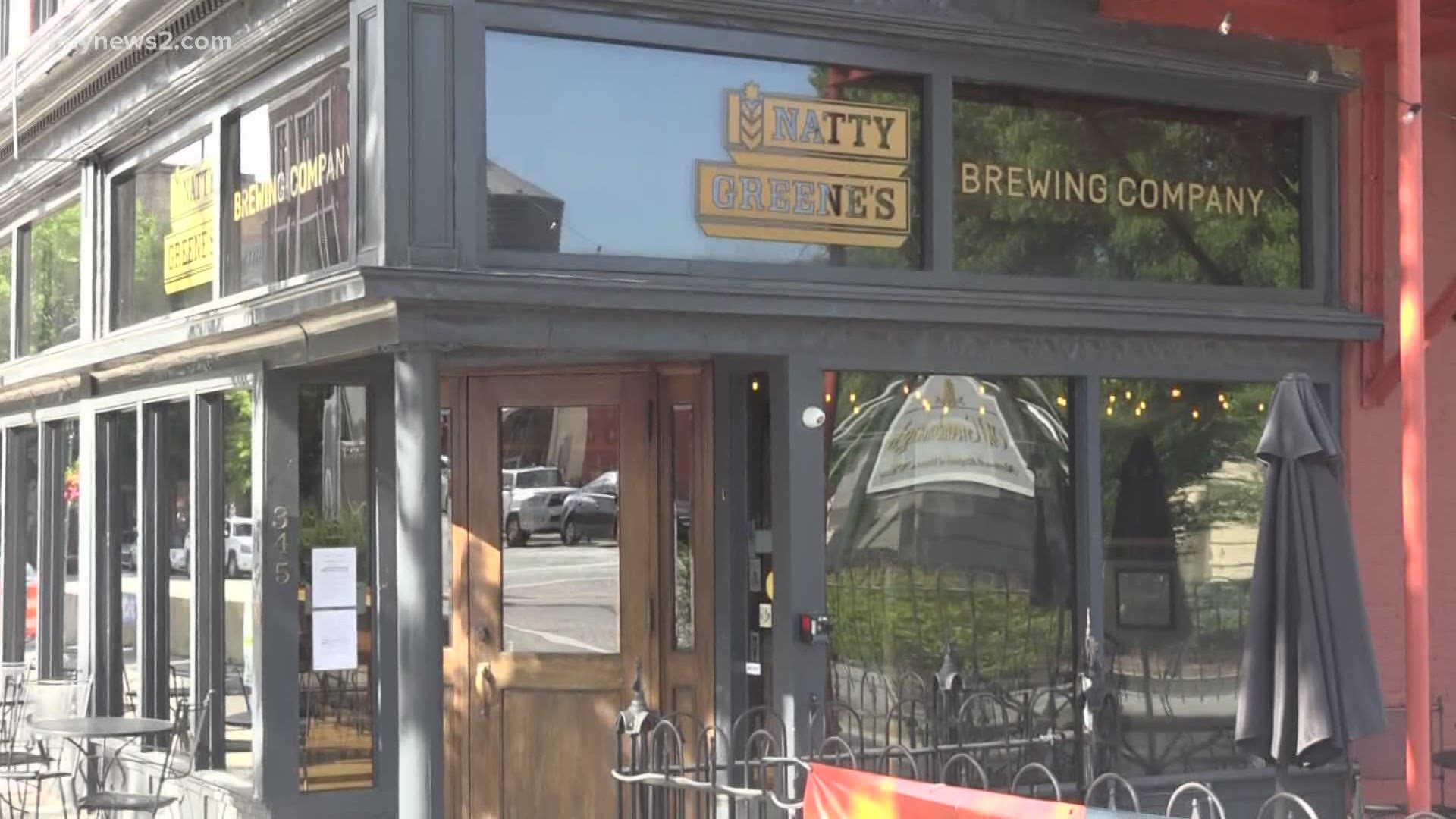 Staffing shortages continues to be a major issue hitting industries all over our nation, including in the Triad.

Businesses are doing everything they can to keep their doors open while  also trying to get people in the door to work.

Some owners said they close on certain days of the week because they don't have enough workers.

Now hiring signs are popping up on nearly every corner of the city of Greensboro.

From downtown where Natty Greene's Brewing Company said they're looking to fill multiple positions from cooks to servers.

"Even more so as things get back open and we're getting busier and we're needing more help," Anderson said.

Anderson said he's worked through the lows of the pandemic and now staffing shortages.

Core Life took on a new approach to draw folks in.

"We just went back through the roll of decks essentially and called anybody that has worked here, but may have left because of COVID or anyone that was college students and here for the summer," Anderson said.

The eatery has since hired 25 people, about a quarter of them former employees.

Although in a much better place, they're looking to fill more crew and management positions.

According to the North Carolina Department of Commerce there are 42% more job openings now compared to before the pandemic.

Reynolds Park pool will be closed today and possibly tomorrow due to staffing shortages. All other pools remain open...

Openings are growing at city pools and aquatic centers.

Swimmers looking for relief Saturday from the heat in Winston-Salem were not able to dive into Reynolds Park pool.

They closed over the weekend because there weren't enough employees.

The city wants the public to be patient, as do businesses encouraging folks to toss in their applications.