Between the AAU Junior Olympics, the National Black Theater Festival and the Wyndham Championship, the Triad has a quite a list to choose from for entertainment. 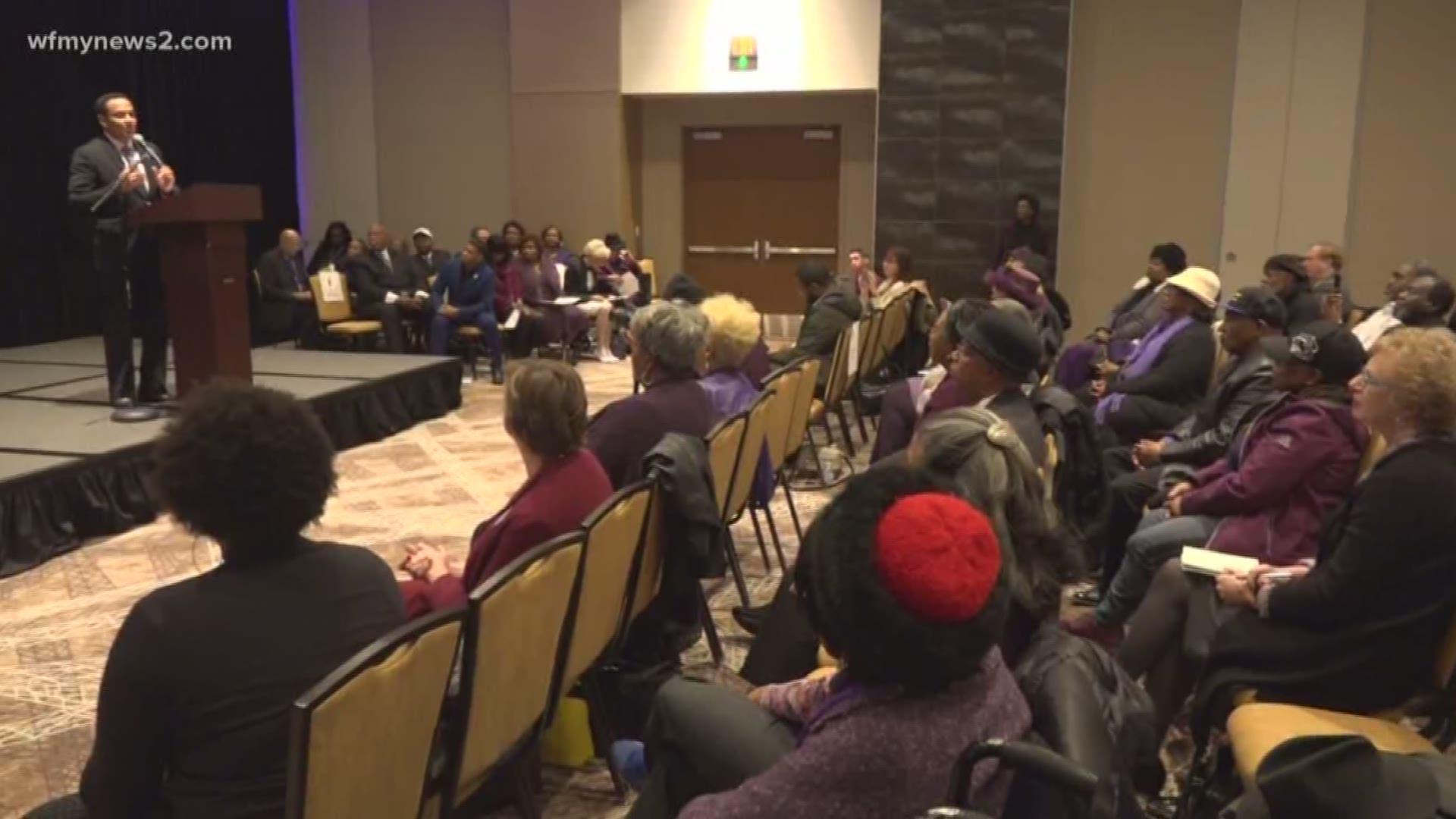 GREENSBORO, N.C. — There are a lot of eyes are on the Triad this week. Between Greensboro and Winston-Salem, three large events are happening all at once. One of them with an international flair.

First off, the 53rd annual AAU Junior Olympic Games kicked off in Greensboro. It is the largest national youth multi-sporting event and runs through August 3rd. Business leaders say the Junior Olympics has pumped an estimated $50 million into previous host cities, and it's expected to do the same for Greensboro. The event is expected to bring nearly 45,000 visitors to the Triad.

More than 15,000 athletes between ages 4 and 19 are competing to be the best in their sport, but they aren't the only ones competing. The 11-day summer games feature 17 sports and competitions including Track & Field, Sport Stacking, Swimming, Wrestling, and more. 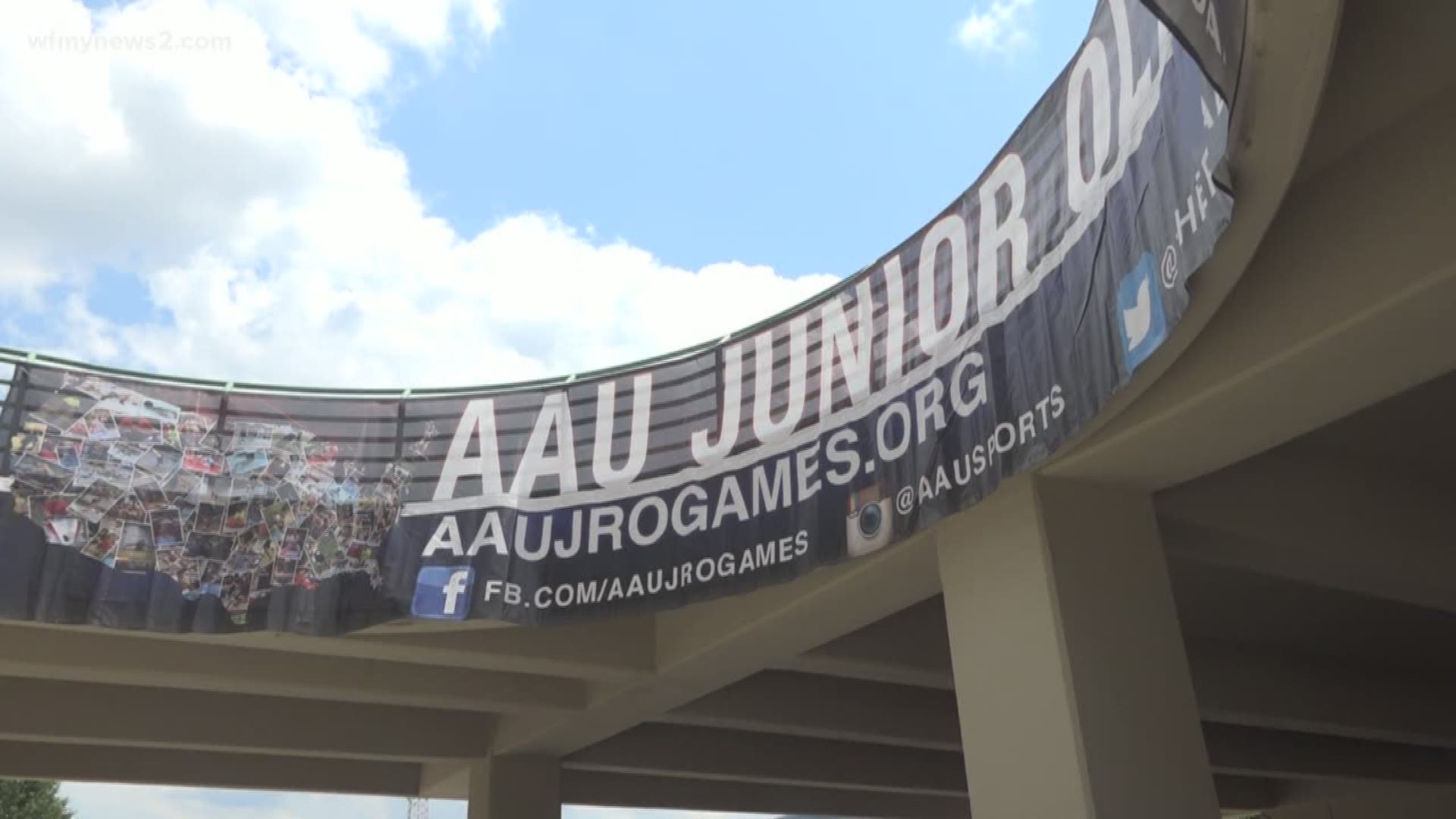 Starting July 29th, the National Black Theater Festival will be at The Benton Convention Center on West 5th Street in Winston-Salem.

Around 130 performances will be held during the festival, set for July 29 through August 3. The Winston-Salem Fairgrounds will host The War & Treaty as part of the festival on July 30.

You can buy tickets at nbtf.org, the North Carolina Black Repertory Company office (419 Spruce Street) or by phone at (336) 723-7907. An opening night gala will be held at the Benton Convention Center on July 29.

Festivities for the 80th Wyndham Championship will begin July 30 at Sedgefield Country Club in Greensboro. The customary tournament marks the end of the PGA Tour regular season and is the last tournament before the FedEx Cup playoffs. 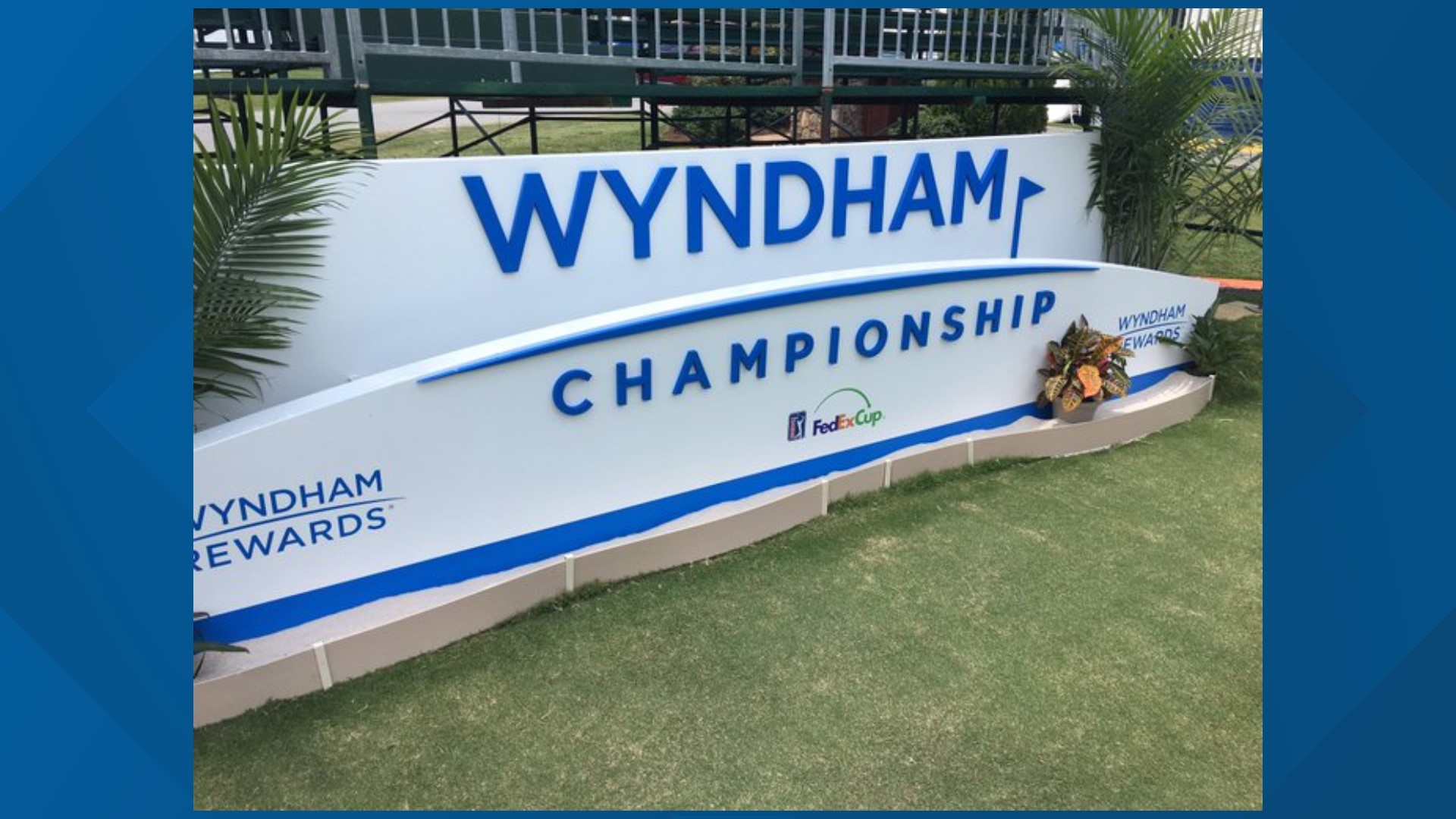 Youth clinic at the Wyndham at Grandover Resort, 4 p.m.

Tickets for the Wyndham Championship are available at Wyndham Championship.com, Ticketmaster, Piedmont Triad Harris Teeter locations and through the tournament office at (336) 379-1570. If you are a member of the military, a teacher, or a first responder, you may receive free admission.

Popular attractions like Margaritaville and the sand sculpture return to the tournament. There's also Adirondack Alley, Expo Row and the Top 10 Pavillon. Sunbrella will debut the Sunbrella Wine Deck, a new fan amenity on the 17th fairway. The deck is a three-tiered, shaded platform open to all spectators and will have wine, beer and light snacks available for purchase. There are concessions available near the green at the 7th, 9th and 13th hole.

Wyndham staff says the ⅓-pound burgers and ¼-pound Hebrew National Hot Dogs sold at Margaritaville at the Wyndham, Tito’s Stillhouse and the Wyndham Rewards Visa Hospitality Club are the most popular items. The traditional club sandwich with pimento cheese is also a hit and sold at most concessions areas.