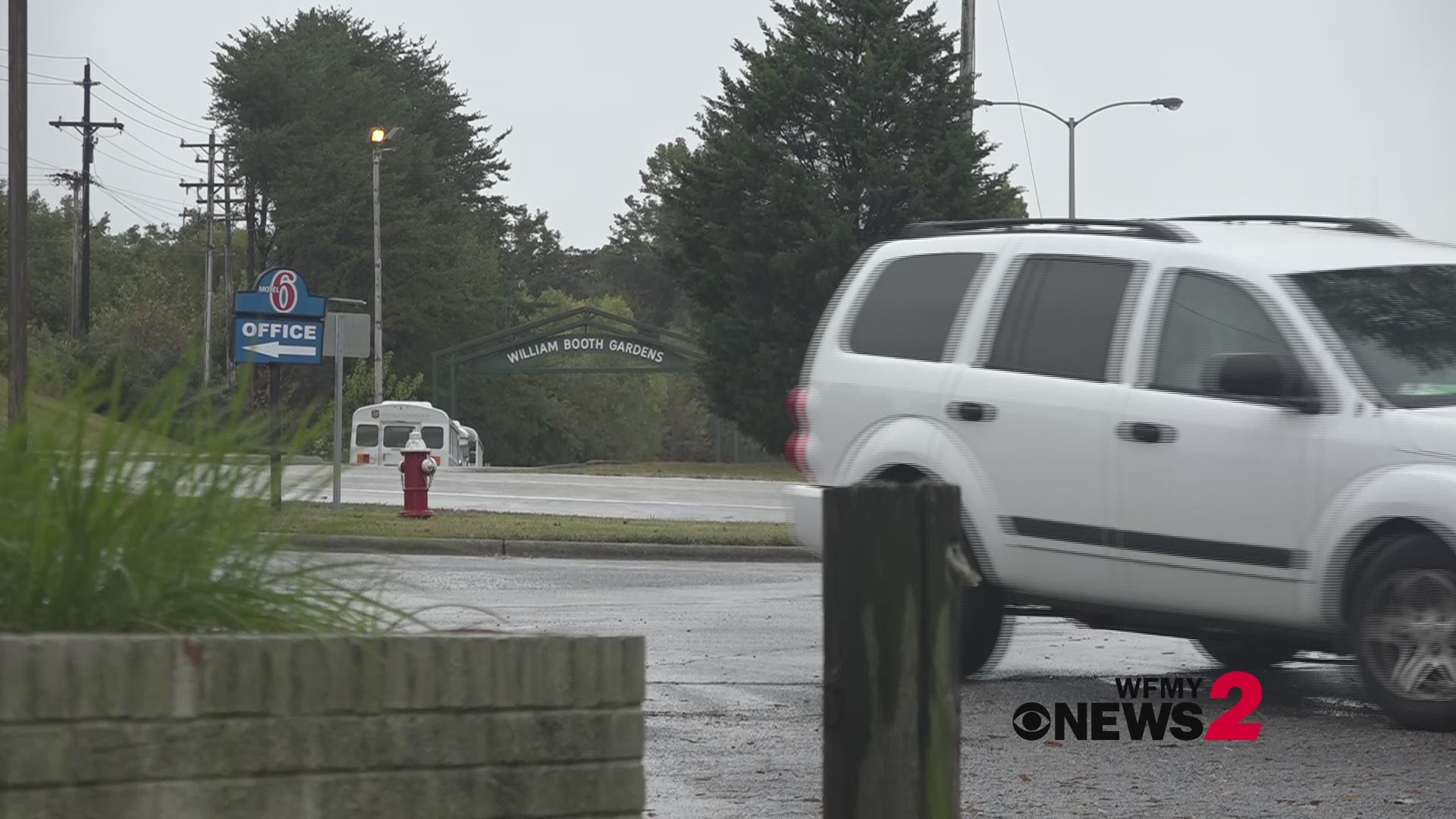 You've heard it by now: The United States is in the midst of an opioid addiction crisis. Guilford County, with more than half a million residents, is not immune to those issues. GCSTOP - Guilford County Solution The Opioid Problem - initiated in 2017, estimates the economic impact of the county's opioid use soars north of $2 billion annually. Opioid deaths in Guilford County had steadily increased in the three years prior to GCSTOP's inception. In 2018, police say Guilford County paramedics responded to 912 opioid calls, with 79 ending in death, a decrease of 35 deaths compared to the previous year, despite an overall increase in opioid overdose calls.

Through a partnership with UNC Greensboro (UNCG) and funded by the State General Assembly to Guilford County’s Emergency Services, GCSTOP has worked to implement a Rapid Response Team, training for community members and education on safe practices for users. The program's "boots on the ground" operation is overseen by UNC Greensboro's Department of Social Work.

Collaborating for a Solution

The clinics provide clean needles, safe injection supplies and naloxone, a medicine that can prevent overdose death, to individuals at various sites in the area. The interns distribute these supplies and educate users on how to handle opioids more safely. Those "authentic engagement" interactions, Chase Holleman, GCSTOP's program director, said are the beginning of the program's effectiveness. Drug users who visit Syringe Sevice Programs like GCSTOP's needle exchange clinics are five times more likely to enter drug treatment and three times more likely to stop using drugs than those who don’t use the programs, according the Center for Disease Control (CDD) and Prevention studies say.

"I think people that use drugs all have some dissonance about what they do," Holleman, who, in his past, battled his own opioid addiction, said, "the spirit of motivational interviewing is to be collaborative, to work with the person, offer them compassion and build report."

"It's more like a dance where we're leading the person, but they're working with us," Holleman said.

To learn the dance, new interns in GCSTOP's program shadow other interns who have completed training before being fully integrated. All students are drilled one when it might be best to call in more senior help and how to be particularly sensitive with individuals who might pose a risk to themselves or others.

The counseling they offer involves 'self-determination in social work practice.' The idea centers around personal accountability, putting the individual in the driver seat of their rehabilitation. Holleman said GCSTOP has connected nearly 300 individuals to treatment since the internship program began last March. While the interns are not the only social workers who oversee clinics and work for GCSTOP, they've become one of the program's largest sources of service and engagement, Holleman said.

"There's no nudge," Gardner said, "they're 100 percent hands-on in their own experience, even with treatment. We can make recommendations and suggestions, but at the end of the day, it's what the clients decide."

Every week, interns commit 16 hours to the internship. GCSTOP participation counts towards the 400 hours UNCG requires its Social Works majors to accumulate before graduation. It's not a class, but the experience, Gardner says, has informed her beliefs on effective drug addiction treatment.

"I've seen that forcing anyone into treatment, it's not really effective. It's a change they have to want to make," she said.

Next, the stigma surrounding drug users, Holleman said, is an important issue he hopes GCSTOP can help address.

"I think people that do use drugs do care about their health. They're people, too" Holleman said, "we want to humanize folks and let people see this person not an 'addict' or a 'junkie,' or all these dehumanizing names we call them. That's a person. That's someone's sister or brother, someone's mother or father or friend. They're still someone."

GCSTOP says it's connected nearly 300 individuals to treatment options since March when the internship program began. To contact GCSTOP: (336) 505-8122 or visit the program's website.