Police said 25-year-old Eli Junior Gainey and a 16-year-old were shot and killed. A toddler was also shot and is in stable condition at an area hospital. 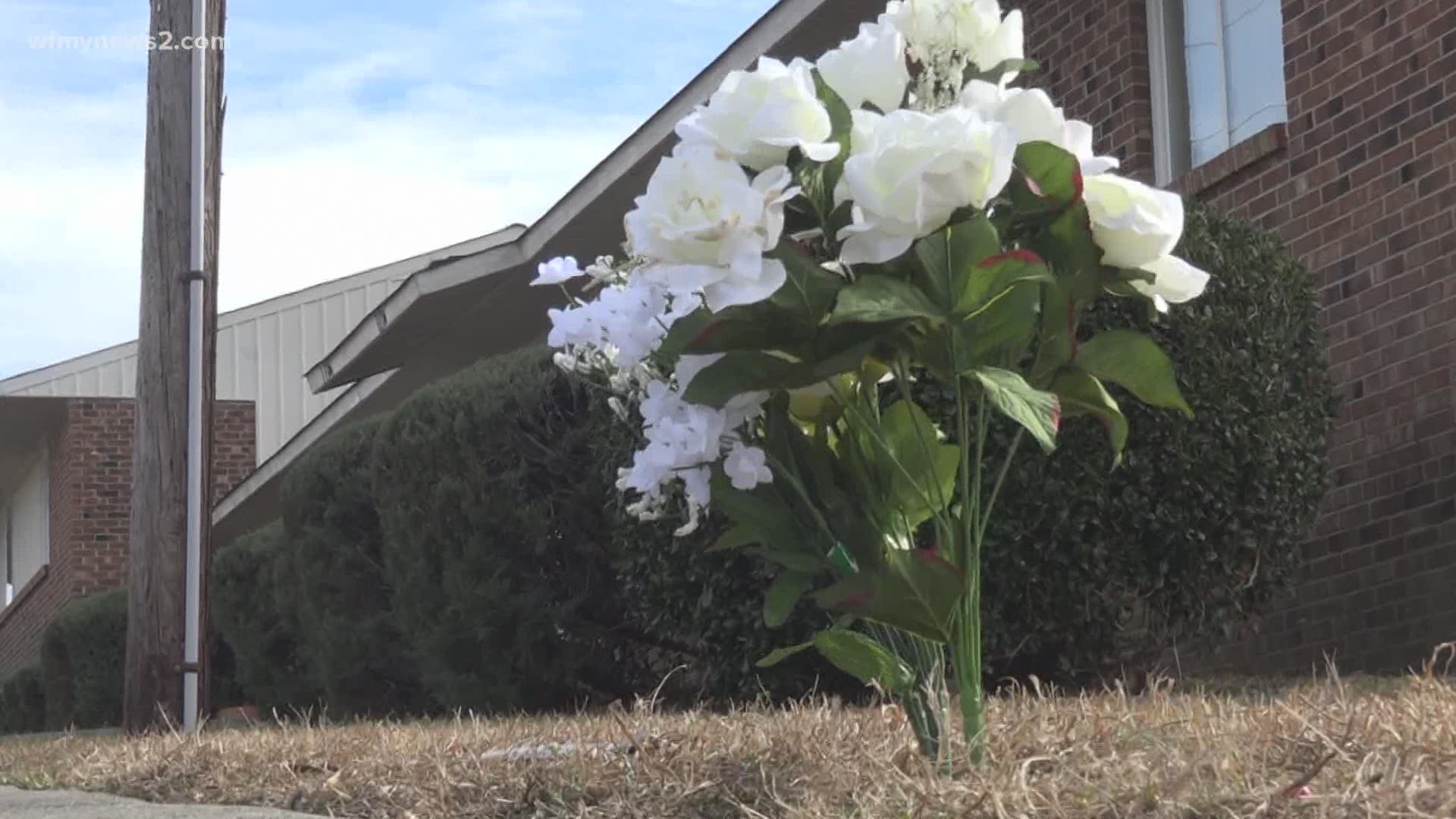 ASHEBORO, N.C. — Update 1/26/20: The toddler shot in the incident has had multiple surgeries. Health officials said the child is in stable condition. The investigation is still ongoing.

New details on a deadly triple shooting in Asheboro.

Asheboro police said the shooter targeted two people who died, a 16-year-old and a 25-year-old.

Detectives said the third victim, a 2-year-old was shot 4 times.

The toddler already had one surgery and is expected to have another Saturday.

Flowers now sway in the wind in memory of the 16 and 25-year-old killed Thursday night.

They sit near where officers found the teenager and Eli Gainey outside the Coleridge Road Apartments.

A family friend who lives across the street said she was the first on the scene after the shooting.

“I was actually on him trying to keep him from bleeding, going back and forth between him and the other guy Eli to keep compressions and keep them talking,” the family friend said. “It was traumatizing of course.”

The shock still hasn't worn off, after the deadly shooting.

“You would never think right at your front door and where it’s your people and people you deal with on a daily basis,” the family friend said.

The family friend also knew the mother of the wounded 2-year-old.

She said the baby is still in the hospital as of Friday.

WFMY's Itinease McMiller spoke with the family friend just before she made her way to the hospital to comfort the toddler's mother.

“She's literally about to lose her mind,” the family friend said.

As for the investigation, Detectives said this shooting was not random, and the victims were targeted.

Police spent Friday canvassing the neighborhood for information to help find who did this.

Call the Asheboro Police Department if you know anything.