Man Robs Bank While Girlfriend Gets Her Taxes Done Across The Street: Police

Thomasville Police said the man they arrested for robbing a Wells Fargo bank was also charged in two other bank robberies including one in 2010 and 2011. 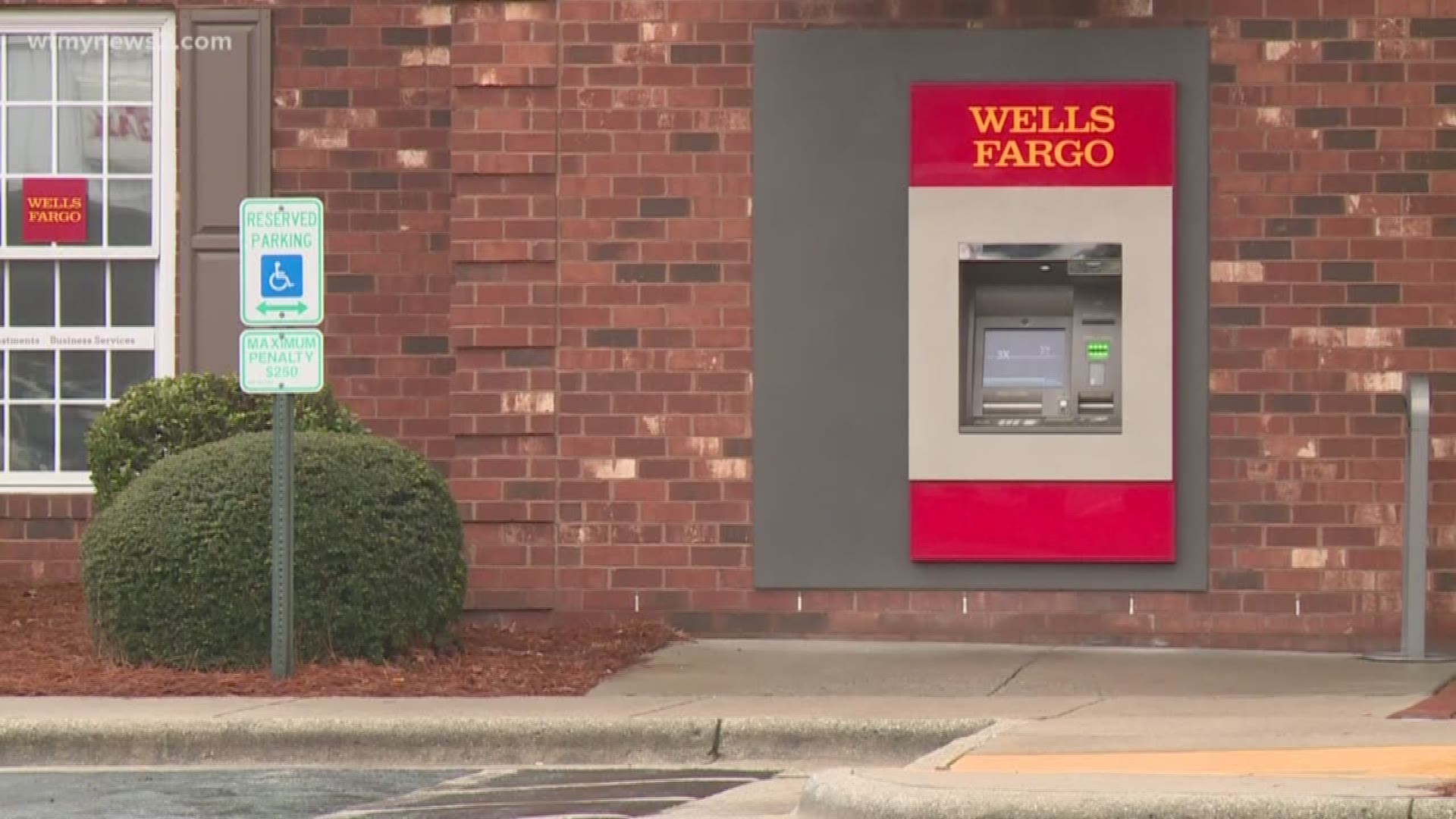 THOMASVILLE, N.C. — Thomasville Police have arrested a man wanted in connection with a bank robbery.

Police said on Tuesday, Stanley Rodgers robbed the Wells Fargo on Randolph Street. Investigators said he delivered a note to the teller demanding money. Officers soon found the man coming out of Liberty Tax Service also on Randolph Street and directly across from the bank that was robbed. Police said Rodger’s girlfriend was having her taxes prepared during the time of the robbery. However, they do not believe she was involved.

Rodgers was also previously charged in connection with two bank robberies that occurred in Thomasville in 2010 and 2011. Rodgers has since been charged with Common Law Robbery and received a $250,000 secured bond and was placed in the Davidson County Jail.

Other stories people are checking out:

RELATED: Raising Sparrow: Not a boy or a girl. This Florida family is raising a gender-neutral 'theyby'

RELATED: Dead For 10 Minutes: Man Meets First Responders Who Saved His Life After Car Falls On Him In Rockingham Co.

RELATED: Does CBD Oil Work? Here's How it Can Relieve Pain Through a Spray