The Department of Justice said Joshua Martorelli would form romantic relationships with mothers before trying to exploit their children. 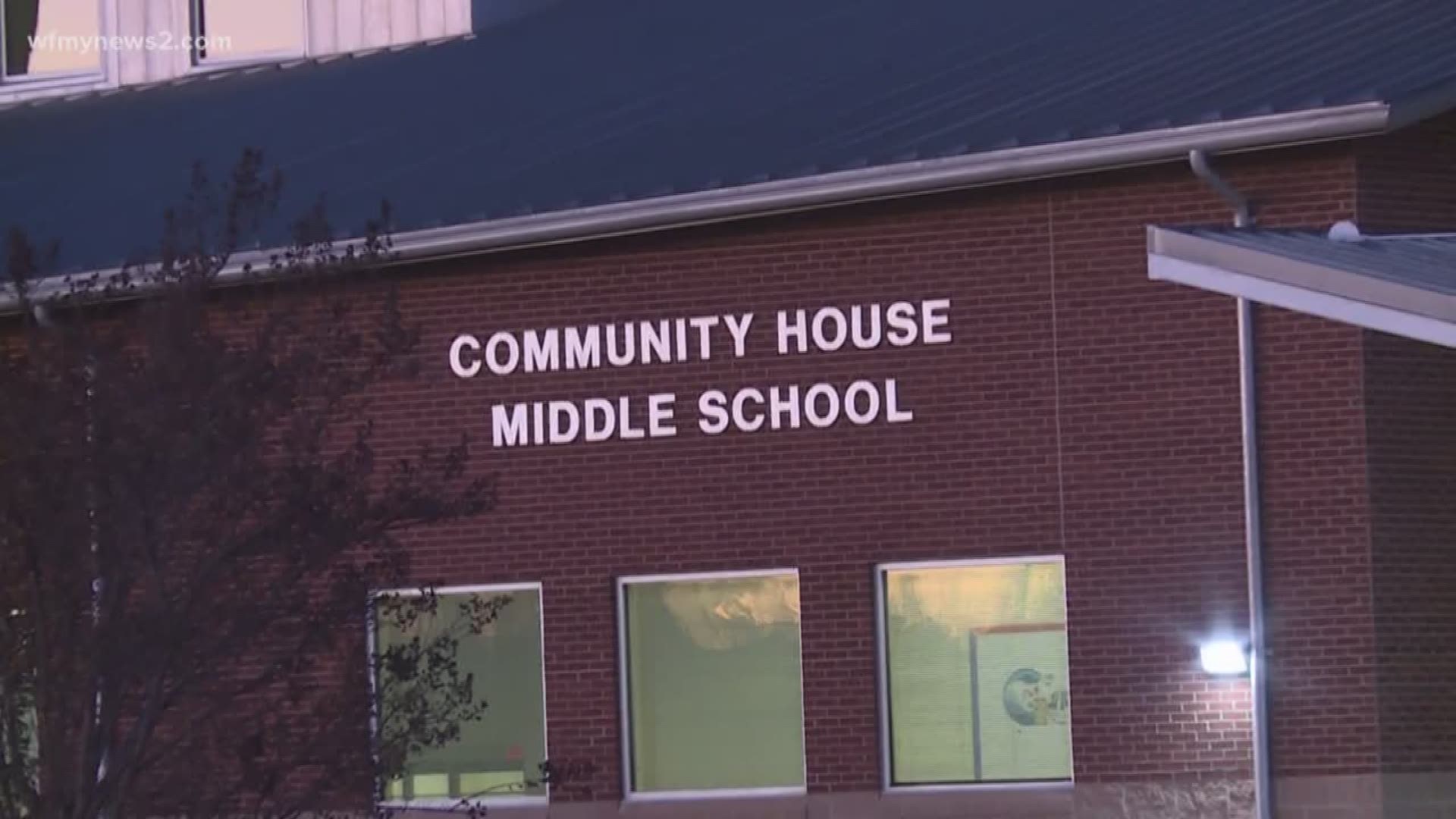 According to a news release by the Department of Justice (DOJ), Martorelli would form romantic relationships with mothers. He would then convince them to exploit their own children and send him the photographs and video.

DOJ officials say the plot was uncovered when a father found messages on his wife's phone between her and Martorelli. He had asked her for pictures of their underaged daughter and asked to have sex with her.

The mother sent a hidden video that only showed their daughter's face. She says she went along with what Martorelli asked because she was afraid that he would expose their relationship.

The father contacted authorities and investigators uncovered another case. Martorelli had convinced a mother to send images of her and her 5-year-old son engaged in sexual activities.

Martorelli is sentenced to 28 years in prison followed by 25 years of supervised release.