“This family has faced unimaginable pain because of this senseless act of violence,” the GoFundMe page read in part. 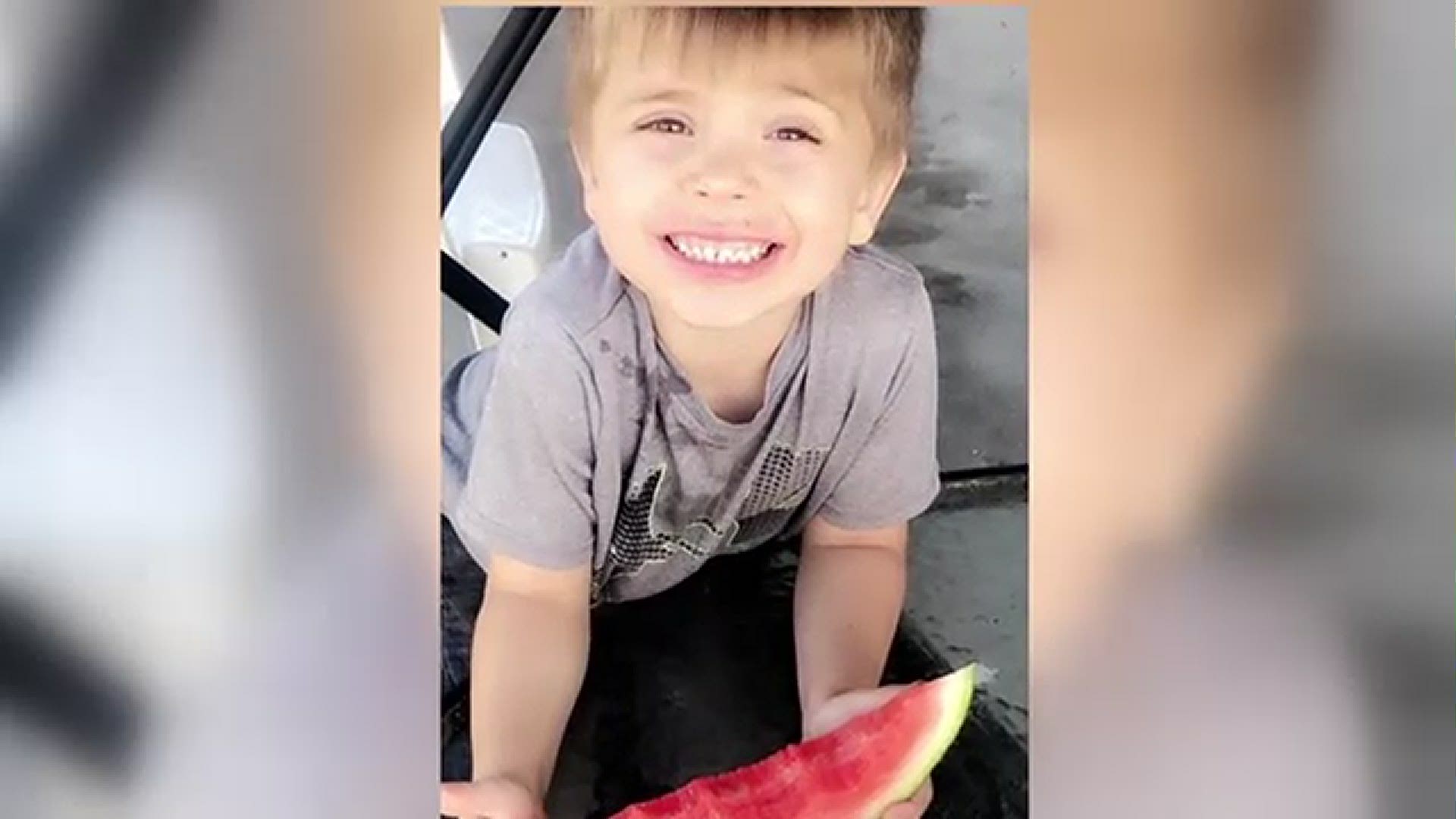 In less than a week, an online fundraising effort has garnered over $500,000 in the memory of slain 5-year-old Cannon Hinnant.

According to police, Hinnant was shot and killed while riding his bike late Sunday afternoon on Archers Road in Wilson, CBS affiliate WNCN reports.

Cannon’s family said the boy was riding his bike in the front yard when he was shot at point-blank range.

Darrius Sessoms, 25, is charged with murder in relation to the shooting.

On Wednesday, a GoFundMe page was created by Cannon’s grandmother, Gwen Hinnant according to WNCN.

“This family has faced unimaginable pain because of this senseless act of violence,” Hinnant wrote on the fundraising page that had a goal of $5,000 but had raised over $500,000 by Friday night.

WNCN reports that hundreds were at Shingleton Funeral Home in Wilson Thursday to pay their respects to Cannon.

A vigil that was planned for Friday evening was postponed at the family’s request. According to WNCN, the family said they hope to hold some kind of gathering in about two weeks.