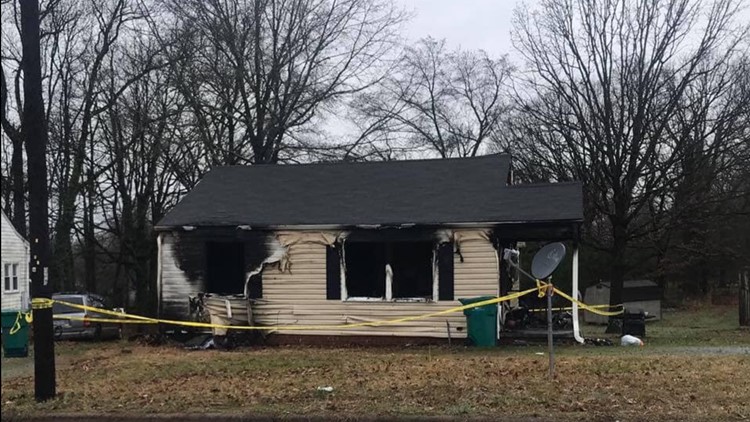 ROCKINGHAM COUNTY, N.C. — An overnight domestic disturbance in Madison forced family members to flee from a house after a man set fire to clothes in one of the house's bedrooms, Madison police said.

The incident happened just before 4:12 a.m. Thursday when Madison police and fire officials responded to the home at 323 North Wilson Street in the city of Madison.

Police arrested Rodrigues Forquan Firms three hours after the initial investigation began and charged him with Felony First Degree Arson and Misdemeanor Assault on a Female.

Firms assaulted a woman he was in a relationship with and set some clothing on fire in the bedroom, which started a house fire, officials said. Police did not give the reason for the disturbance. The suspect and victim both got out of the burning home, as did the victim's sleeping sister and the sister's daughter, described as younger than 10 years old.

The only injuries were to the victim of the assault.

The house, however, is a total loss, Madison police said.

Police booked Firms into the Rockingham County jail under no bond.