Paul Steber researched and watched videos of the Charleston, SC church shooting and other mass shootings, so he would learn what and what not to do, police said. 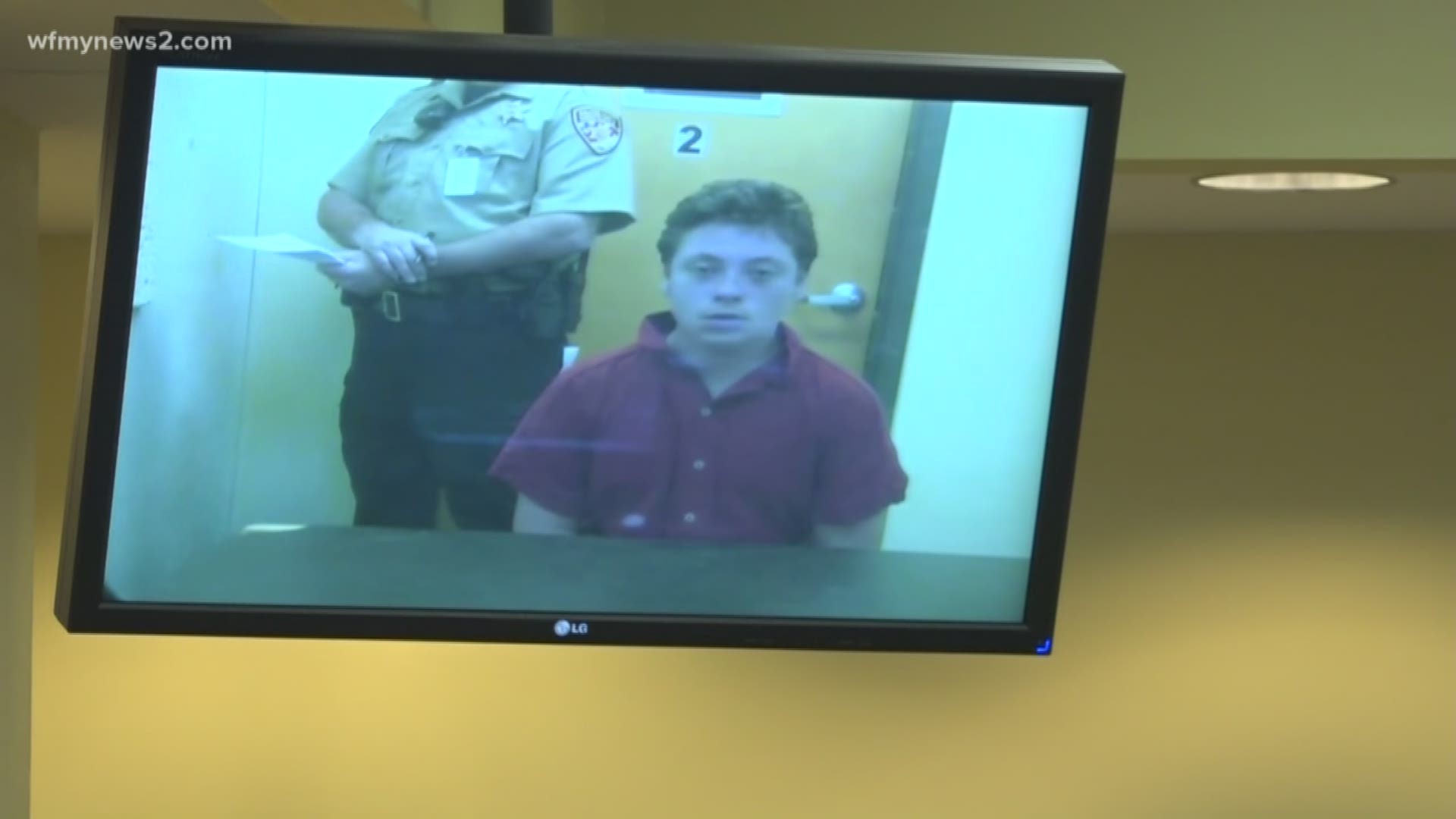 HIGH POINT, N.C. — First comes a campus visit, an acceptance letter, registration for classes, move-in day and then making friends and getting to know the campus even more. It's not necessarily in this order, but it's the glitz and glamour of being a freshman in college.

Investigators with the High Point Police Department (HPPD) said a freshman at High Point University decided to start his school year with murder in mind. 19-year-old, Paul Steber was arrested and charged Tuesday with plotting to shoot up the university, police say. His arrested comes just eight days after classes started on August 20.

'A Plan and Timeline': High Point University Freshman Accused of Plotting to Shoot Up School

In fact, Steber admitted to police he had been planning the mass shooting since Christmas 2018. They found his plan and a timeline, police confirmed. The plan was foiled by students who reported to campus security after seeing Steber's guns.

Here's what else we found out about Steber from documents and his first court appearance Wednesday:

Steber is in the High Point jail under a $2 million bond.

CBS station WBZ in Boston, Steber's hometown, talked with a former classmate. Martin Lentz attended the Newman School, a private school in Boston’s Back Bay, with Steber. He said the news of Steber’s arrest “didn’t surprise me in the slightest” He said there were warning signs that Steber could be dangerous.

“Basically every single day during class, all he did was look up the NRA, look up guns, politicians. He would look up politicians both Democratic and Republican and just stare at them,” said Lentz.

High Point University leaders released this statement: "HPU Security and HPPD appreciate that students reported finding the firearms to HPU staff. HPU encourages students to follow the rule of 'If you see something, say something." 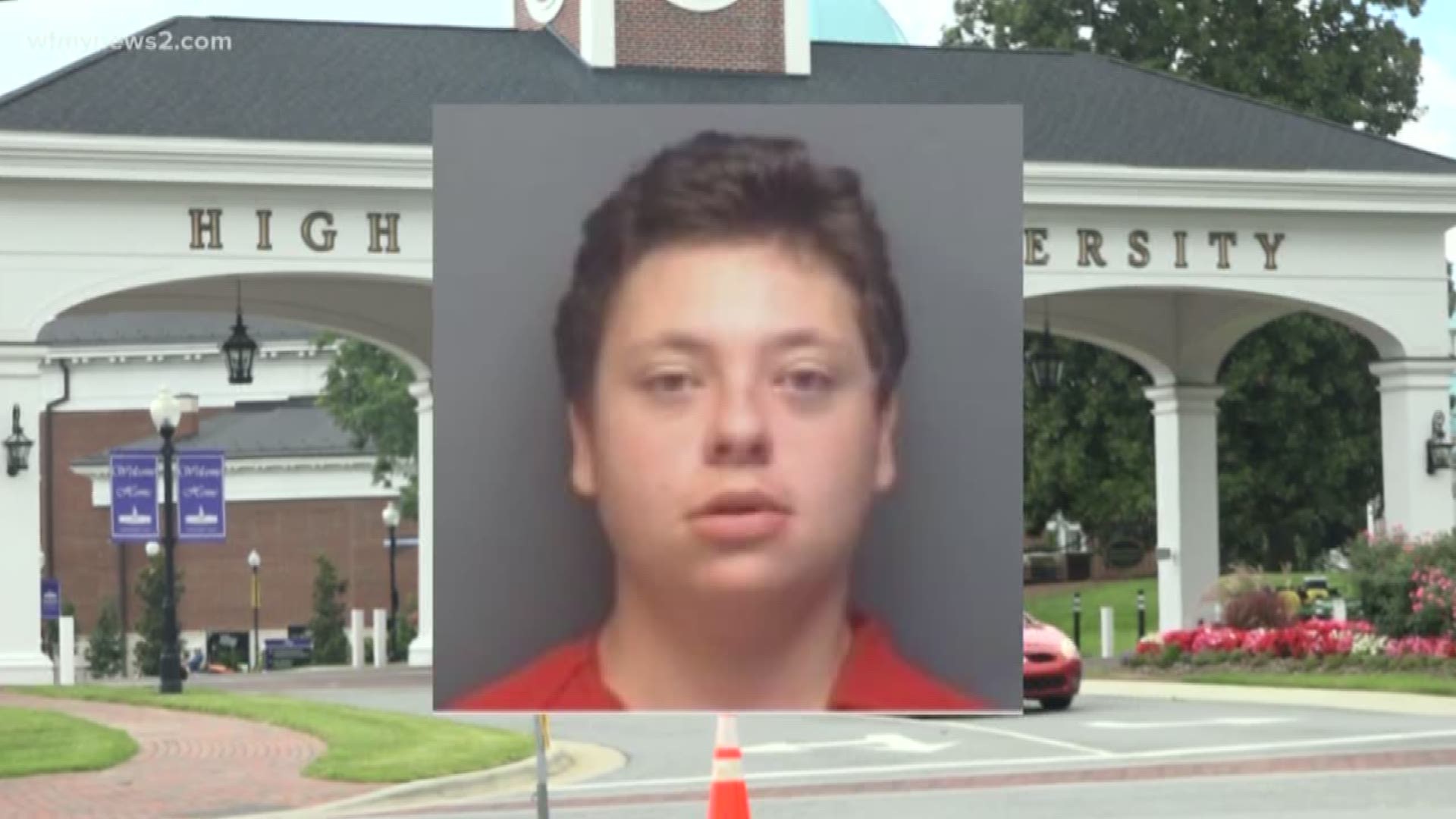