The letter was sent to Governor Roy Cooper Tuesday, signed by republican senators in the state house. 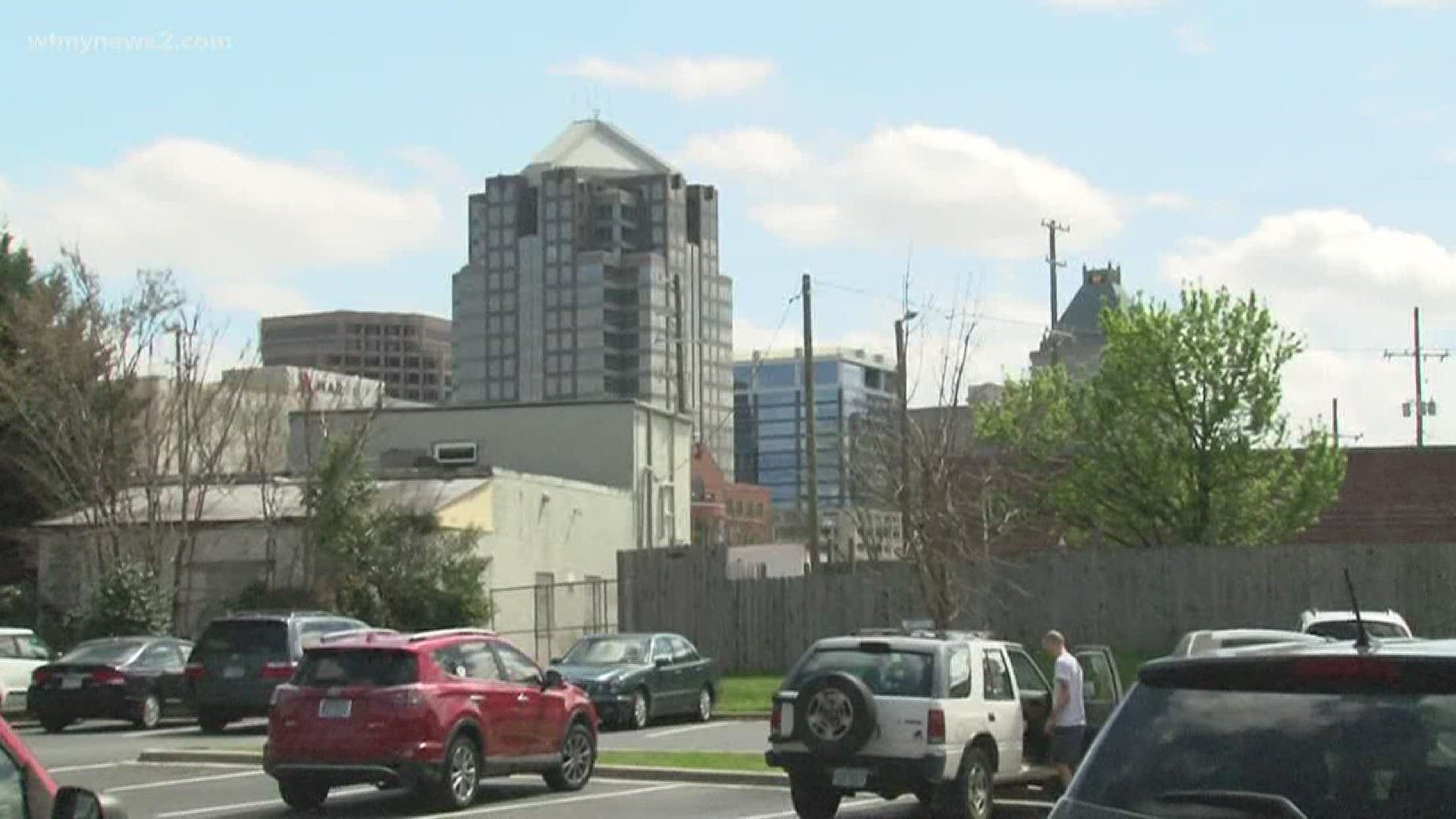 GREENSBORO, N.C. — A letter written by members of the North Carolina Senate outlines a request for more information regarding testing data and Gov. Roy Cooper's plan to reopen the state.

The letter was sent signed by senate republicans and sent Tuesday to Gov. Cooper.

"Your decisions to date have evidenced a deep concern about public health, and that focus should never change. What has changed, however, is experience and data, which have expanded and continue to do so daily," the letter said, "Unfortunately, North Carolina does not see that you have a plan to reopen our state."

During previous news conferences, Gov. Cooper said he plans to release more information later this week on what more lenient restrictions could look like and when.

Those efforts were reiterated in a statement released by Gov. Cooper's office Wednesday.

"Last week, Governor Cooper shared the three areas that require improvement for the state to ease restrictions: an increase in testing, an increase in contact tracing, and a downward trend in the numbers. The Governor and DHHS will share more details on those categories and the path forward this week," said Cooper's Press Secretary Dory MacMillan.

The letter from senators requests more data to be released from NCDHHS.

"What is the average age of those who have passed? What percentage had heart disease, diabetes, or immune-compromising illnesses?" the letter said.

Sen. Joyce Krawiec is one of the representatives to sign the letter.

"The governor keeps saying that testing has to be a part of it and we all agree, we know the governor is trying to keep the citizens safe. We all know that, but we want to know what the plan is and how he intends to go about doing the testing," said Sen. Krawiec.

Krawiec said she can't form an opinion on what steps to reopen North Carolina need to be taken next until she has more data, and she hopes the governor will announce the details they're looking for later this week.

Democratic Representative Amos Quick III said he understands the desire to open reopen the North Carolina economy. "We need to know, how prevalent is this coronavirus," he said.

"It’s unfortunate this thing has seemed to have become sort of political or politicized and partisan and it shouldn’t be and it’s unfortunate," said North Carolina House Rep. Pricey Harrison.

Harrison said she's taken countless calls from constituents who are struggling with getting unemployment, so she understands the need to get the economy going, but also while keeping people's health as a priority.

Rep. Hardister said it's important to get our economy back open. He said he's also been requesting similar information from NCDHHS, similar to the requests in the letter.