The decision came Thursday and it’s an announcement several other providers in the Triad and throughout the state made as well.

“I saw the strongest woman that I've ever met break down,” said Rodney, who stood outside Alamance Regional Medical Center protesting for his wife, who has worked for Cone Health for nearly two decades.

“If she is forced to be fired she will not have a place to work because all the healthcare places are beginning to do that,” he said.

Rodney said he and his wife believe the vaccine was developed too quickly.

“People that we know had really bad side effects for the longest of times. Fearful and it’s just we don’t trust it and we just don’t want to take it,” he said.

A Cone Health employee that did not want to go on camera or be identified with fear of losing her job said she’s hesitant with the lack of full approval from the FDA.

Now, she is worried and left wondering what the future holds, as other healthcare providers take the same steps.

Cone Health said their action aligns with the recommendations of the American Hospital Association and the North Carolina Healthcare Association. 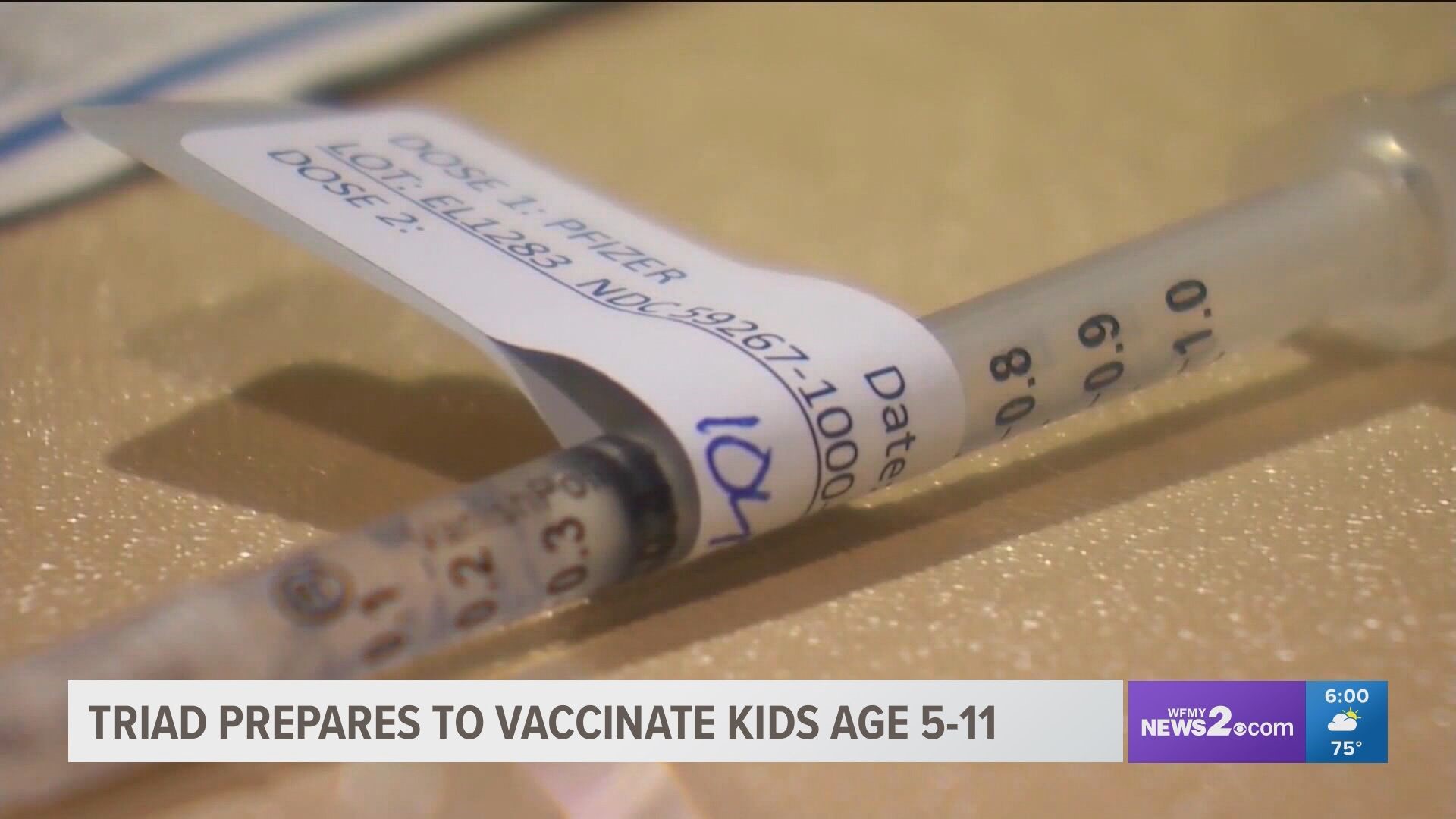