The hospital said the Women & Children's Center has seen more than 5,000 births in its first year. 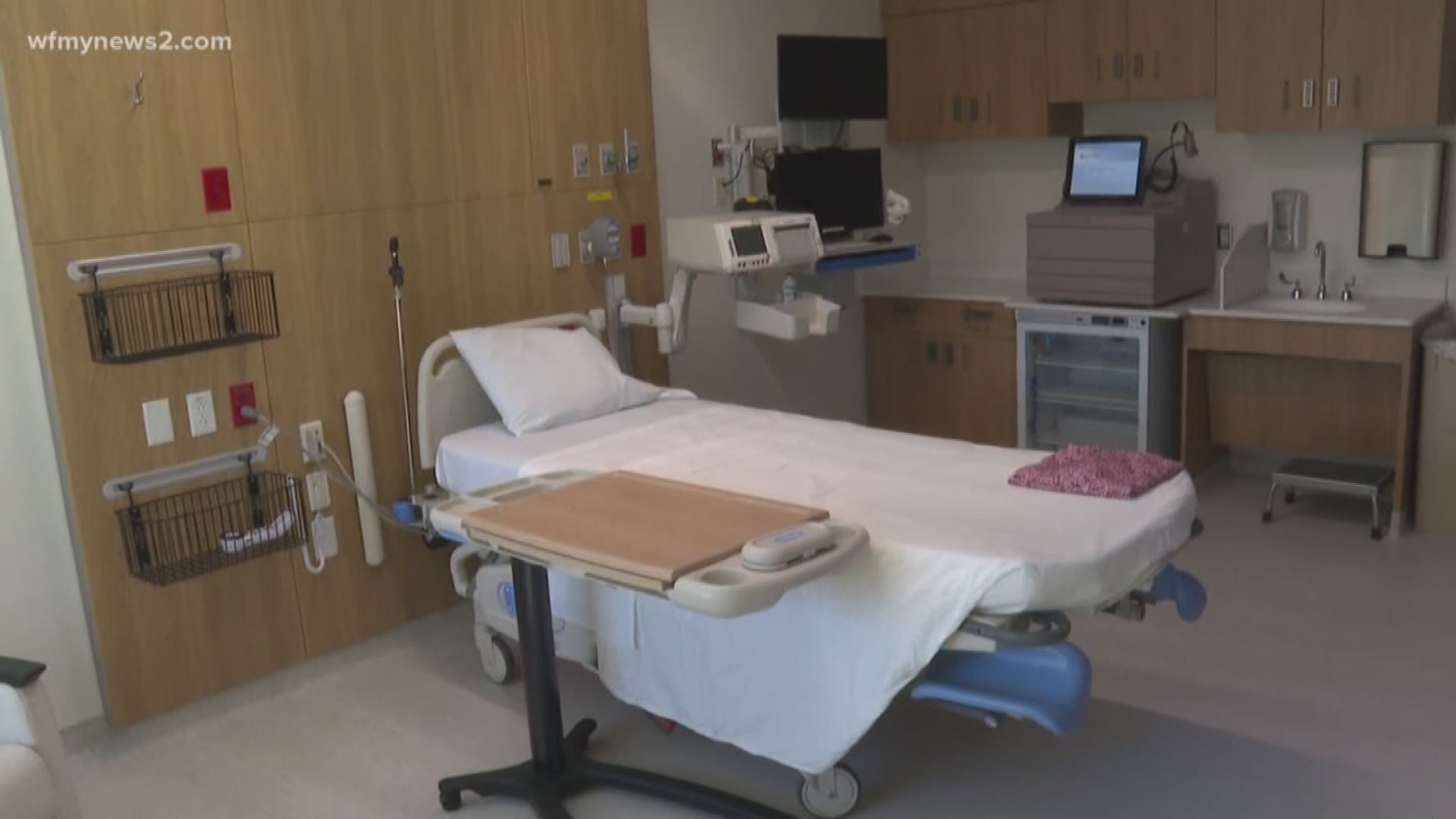 GREENSBORO, N.C. — The Cone Health Women & Children's Center at Moses Cone celebrates the anniversary of its opening on Tuesday.

Moses Cone relocated all of its women's and children's services to the same campus, a multi-million dollar facility that is much larger than the old building.

Moses Cone made the announcement on its Facebook page:

"Happy 1st birthday to the Women's & Children's Center at Moses Cone Hospital! Exactly one year ago today, we celebrated the opening of our new center. Here’s what we've been up to since then!" the post said.

The Women & Children's Center has seen more than 5,000 births, 691 NICU admissions and 92 sets of twins in the last year.