The email was sent to state leaders following Cone Health's decision to not participate in the State Health Insurance Clear Pricing Project. 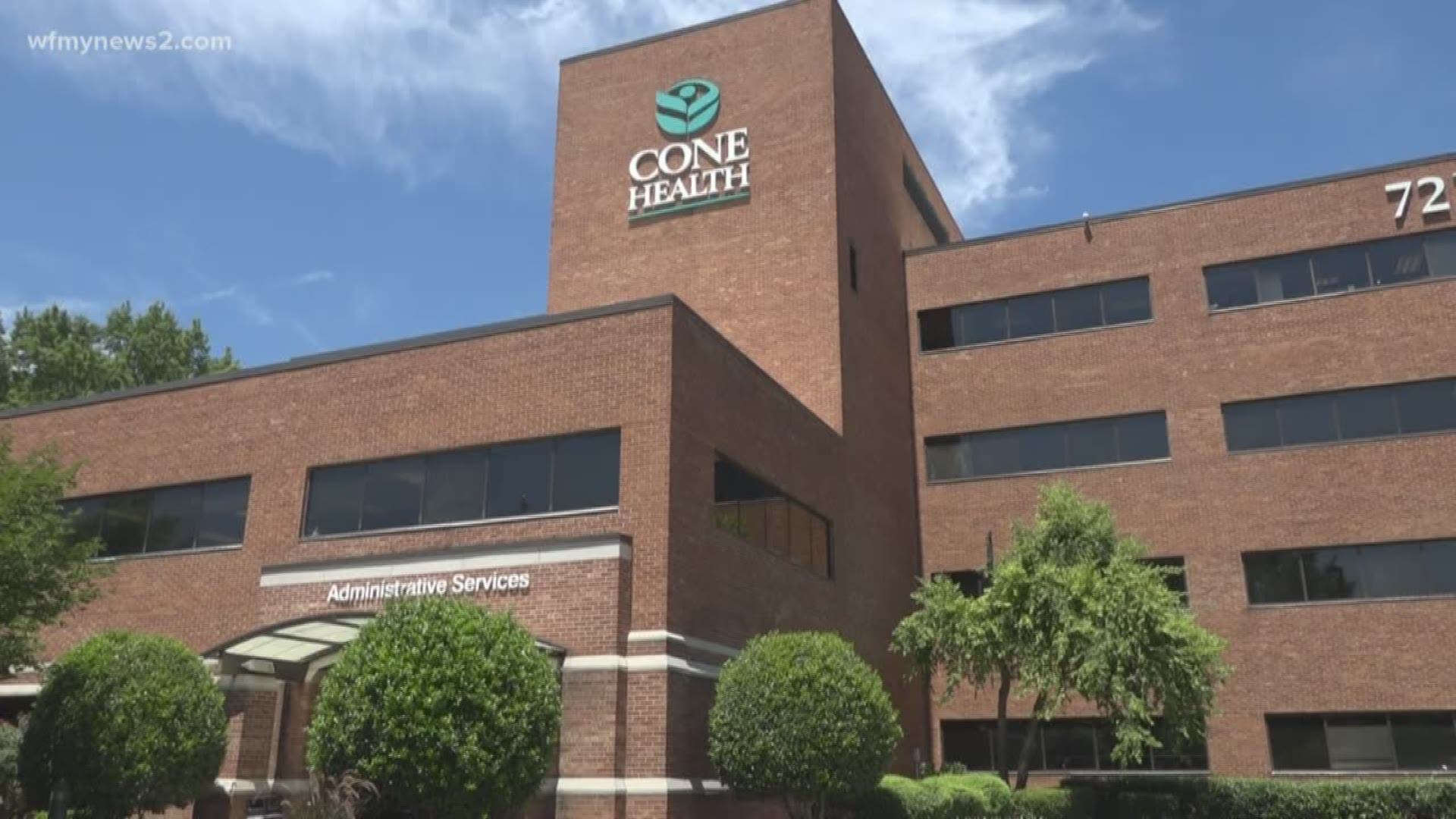 GUILFORD COUNTY, N.C. — "Burn in hell, you sons of b*****s," -- That's how Cone Health's Assistant Director of Finance, Frank Kauder, signed an angry email aimed at the State Health Plan's Board of Treasurers.

"This is not just an attack on me, this is an attack on the entire board of trustees," State Treasurer Dale Folwell said.

Folwell is backing a new state health plan called the Clear Pricing Project. The treasurer said the plan was supposed to increase transparency. As a part of the project, the state sets rates so you'd know how much a procedure or visit will cost before you go.

"What clear pricing does is increase transparency and give control to the consumer and close this gap," Folwell sad. "And a result of that, there's going to be lower costs for teachers and troopers and other state employees," he continued.

RELATED: Not All Triad Hospitals On Board With ‘Clear Pricing Project’: Here’s What You Should Know

Because of that, Akin announced the hospital would not join the state health insurance plan. Akin encouraged employees to contact their "state senator or the state treasurer to help them understand the damage the State Health Insurance Clear Pricing Project would cause."

Some time afterward, Kauder sent the aforementioned email to the State Health Plan Board of Treasurers. In it, he referred to Republicans as "Retardicans" and called the plan "the most moronic idea I have ever seen come out of our state government."

“This is a personal opinion and Cone Health disagrees with the content and tone of the email. Respectful dialogue is the key to a better health plan for state employees.”

We reached out to other state leaders for comment.

“Tensions are rightly running high in the dispute between healthcare providers across NC and Treasurer Folwell, but everyone must remain civil. More than 720,000 state employees and retirees have a right to know whether the State Health Plan will pay for care next year. We should study the impact of the Treasurer’s plan before putting it in place and that is why the Senate should immediately take up House Bill 184 to do just that.”

"What we're trying to do, what this gentleman is so upset about, is we're trying to bring transparency and push control out to consumer and allow us to lower costs," Folwell stated.

27,000 medical providers have signed on to the Clear Pricing Project, but Folwell says some of the major hospitals in our state have not.

Again, Cone decided not to join,  meaning they will become an out of network provider.