"I don't understand why the county manager and the North Carolina Wildlife Resources Commission would allow this opportunity if there's nothing there," Jeffrey Raub said. "It would be like having a unicorn season in Johnston County." 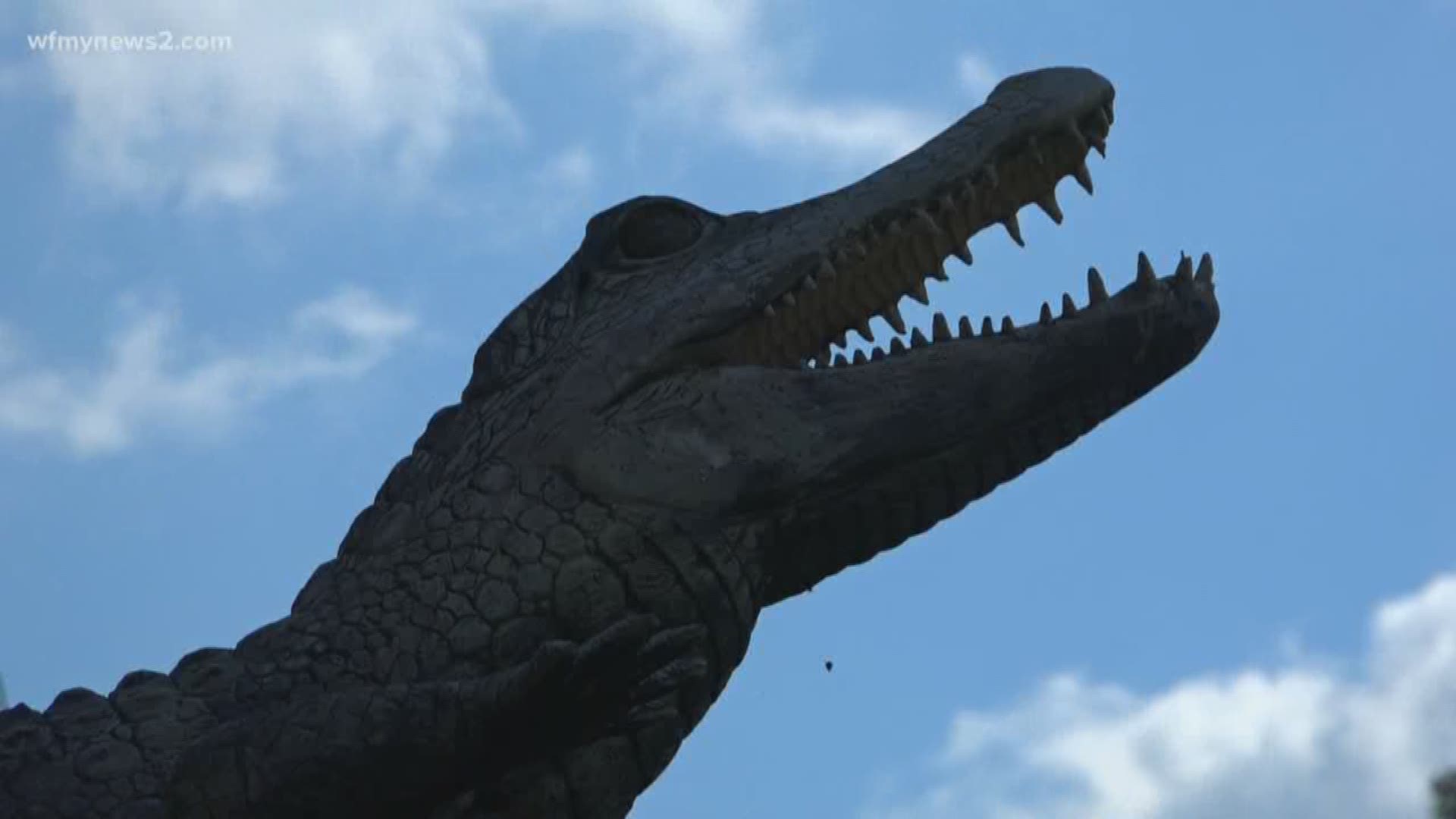 SWANQUARTER, NC -- There are three days left to hunt alligators in North Carolina.

This is the first time this has been allowed in decades.

More than 1,800 applications were submitted and Jeffrey Raub was one of 20 people to get a permit to hunt alligators in the state from September 1st to October 1.

"The initial thought was a lot of excitement," Raub said.

Three areas in Hyde County were designated for people to scout gators after officials requested the population reduction hunt.

"It looks like some great alligator habitat. The problem is there aren't any alligators," Raub told CBS 17.

Not a single gator has been been killed since the hunting season began.

I don't understand why the county manager and the North Carolina Wildlife Resources Commission would allow this opportunity if there's nothing there," Raub said. "It would be like having a unicorn season in Johnston County.

"A permit to hunt any animal is not a guarantee," North Carolina Wildlife Resources Commission Conservation Biologist Alicia Davis said.

She told CBS 17 it's unclear if there's not many alligators or if Hurricane Florence and a mandatory evacuation played a role.

"It's really hard to say at this point. It is something we're going to be looking into. I don't think it's one factor, I think it's probably multiple," she added.

But with the last day to hunt nearing, Raub doubts he heads back east.

"I don't know at this point if we saw one if I'd shoot one, because it might be the only alligator in Englehard, and I don't want that resting on my conscience," Raub said.

Each application cost $8 and each permit $250. Those numbers from the alligator population reduction hunt process total to at least $19,400.

The North Carolina Wildlife Resources Commission said the money goes into the general license fund and will be used to support agency as a whole.