Seth Mapes, owner of The Bearded Goat in Greensboro, said he's trying to stay positive even though he expects to stay closed through the month of August. 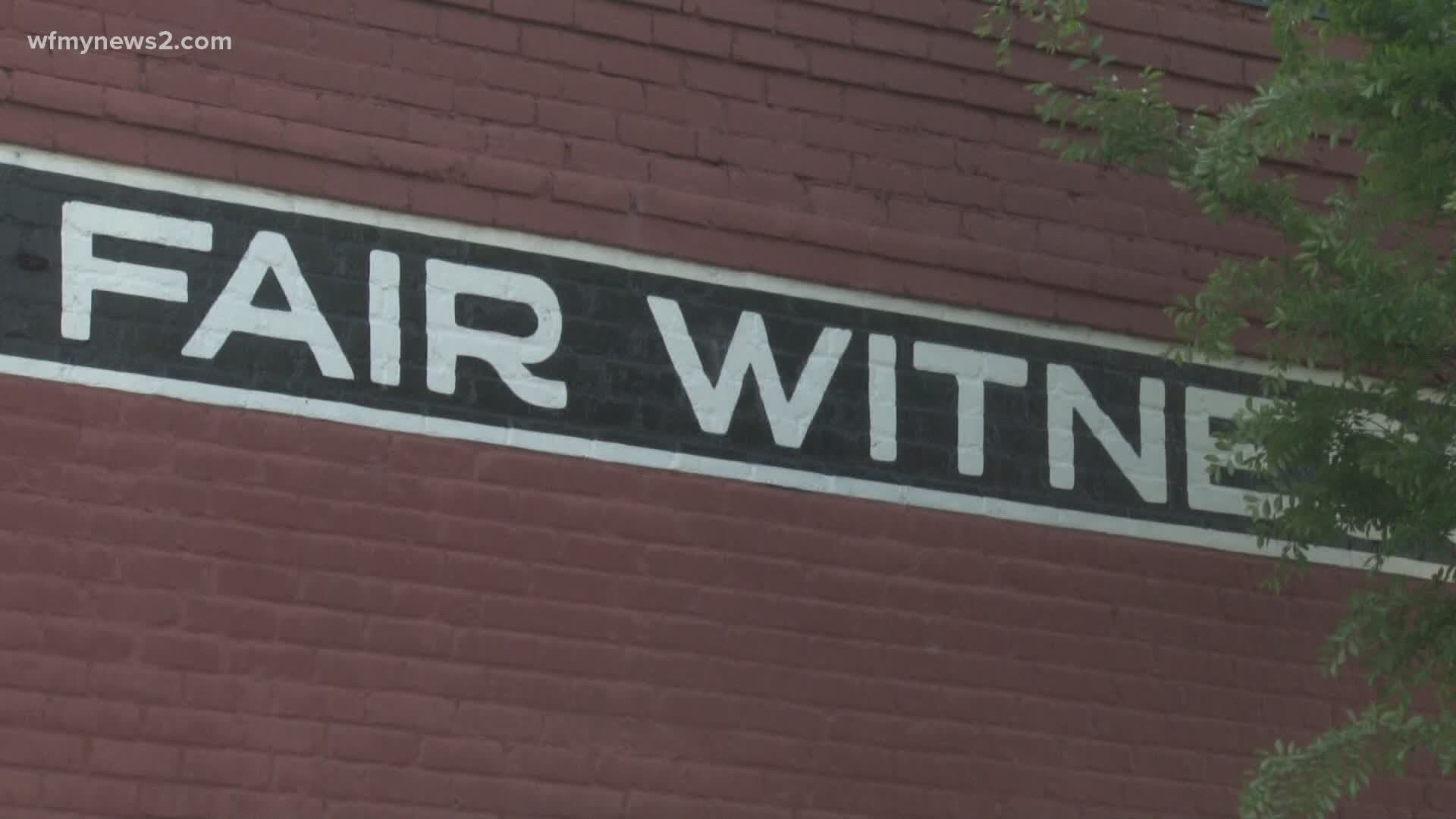 GREENSBORO, N.C. — Closed businesses are once again waiting to see if they'll get the chance to reopen as the phase two extension is set to expire Friday.

But owners at some bars, which have been closed for nearly five months now, are not holding their breath.

"Everything's been trending up and people aren't taking things seriously and whether or not people believe that it's affecting businesses - it is," said Bearded Goat owner Seth Mapes.

The Greensboro bar sits empty near the corner of E. Lewis and S. Elm Street, just as it has all summer. The data and past extensions aren't suggesting to Mapes that this time around will be any different.

"I think that all bars are going to get pushed back to September 1 I've just been feeling that in my gut for a while," he said.

Winston-Salem bar owner Blake Stewart is hoping he'll get to welcome his employees back soon, after having to lay them off now twice.

The Fair Witness owner said he put employees back on the payroll once his business was granted a Paycheck Protection Program loan.

"That kept them on payroll for ten weeks but as of July 26 we had to take them off again," said Stewart, "These are people that have over the years become friends and so it’s hard to be in that position."

RELATED: 'We weren’t 100% ready for it' | Some bars breathe sigh of relief after being excluded from phase two

Stewart said it's still been difficult for his business, even having started the pandemic with no debt and money in the bank to get them through.

"There seems to be periods where we think we're making an impact and then there seems to be an upswing," said Swords, "So, from a data perspective, there's nothing different now than two, three weeks ago."

Swords said the key to getting back to some form of normalcy is by wearing a mask, keeping your distance, and washing your hands.

"It’s gonna be tough and the best thing we can do is try to be reasonable with one another," said Stewart.

Mapes said he's trying to stay positive no matter what.

"I know there’s definitely an end in sight, it’s just when that end in sight is going to be," he said.

RELATED: 'What are we going to do?' | Gov. Cooper extends Phase 2 for another three weeks