'What are we going to do?' | Gov. Cooper extends Phase 2 for another three weeks

Many Triad bar owners said they were too upset to talk about the announcement. They're among many others who face three more weeks of closed doors. 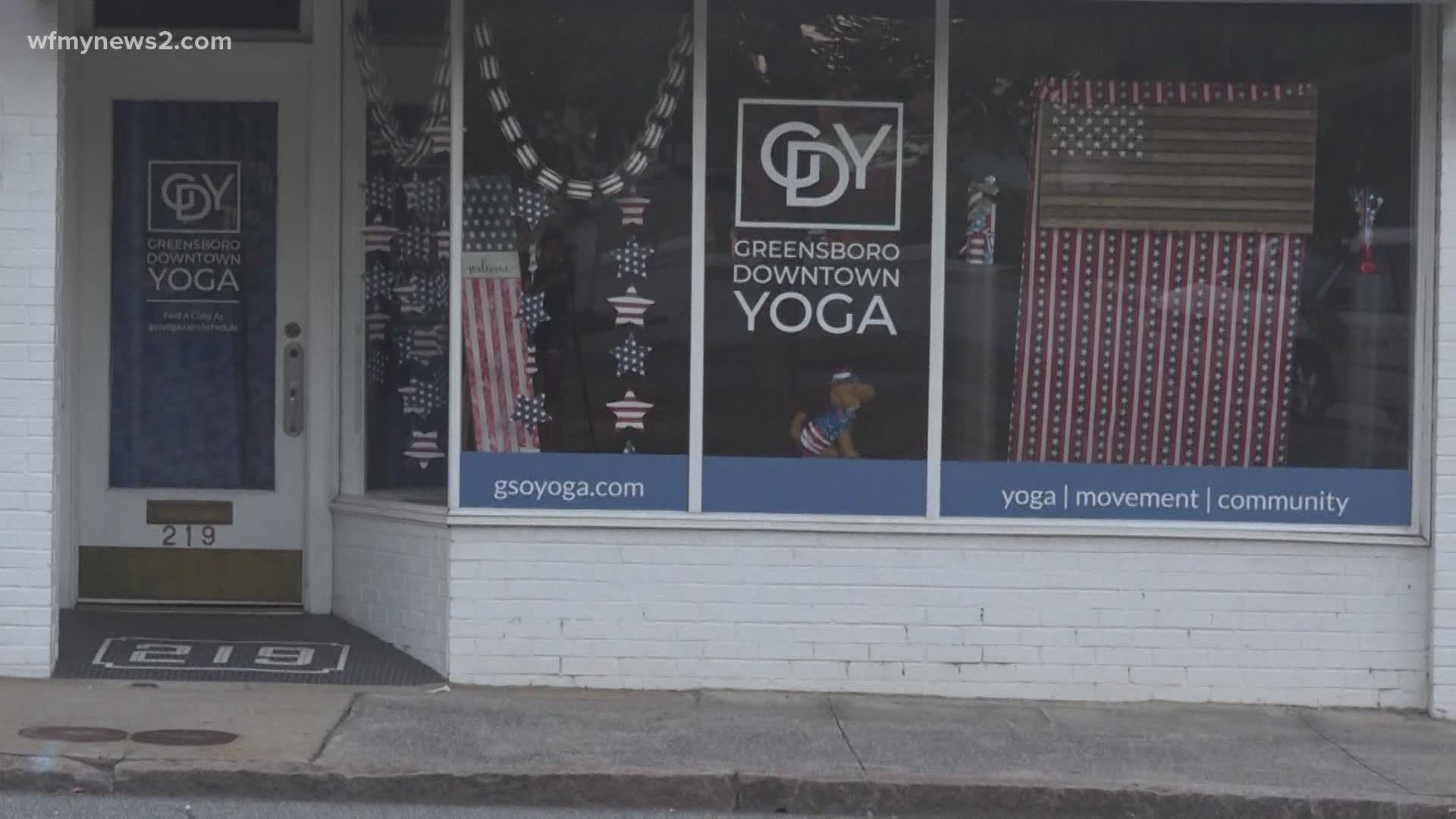 He's extending phase 2 of his re-opening plan for the second time.

That means bars, gyms and other businesses must stay closed for another three weeks.

The current phase 2 order was supposed to expire Friday. Now, it will run through August 7, impacting business owners like Summer Sides.

“It’s starting to get to that very stressful point and the government is not supplying financial support,” Sides said. “What are we going to do?”

Sides' doors have been closed since March.

“We have cut every single expense we don't have to have,” Sides said. “Even our instructors, we were trying to pay them when they helped with something but now we can’t.”

They've even offered free online classes, but now that has to come to an end.

“We're hitting our 100th live class, which I did not think we'd get to at this point,” Sides said. “That's going to be our last free live offering.”

Sides said they'll develop a new plan and start doing paid classes to get through the next three weeks.

She understands the governor's decision but has one question for him.

“How are you going to help support the small businesses that aren't able to be open at all?” Sides said.

Gov. Cooper said preventing a spike in coronavirus cases is critical as schools prepare to reopen in the fall.

So gyms, museums and playgrounds will remain closed until at least August 7.