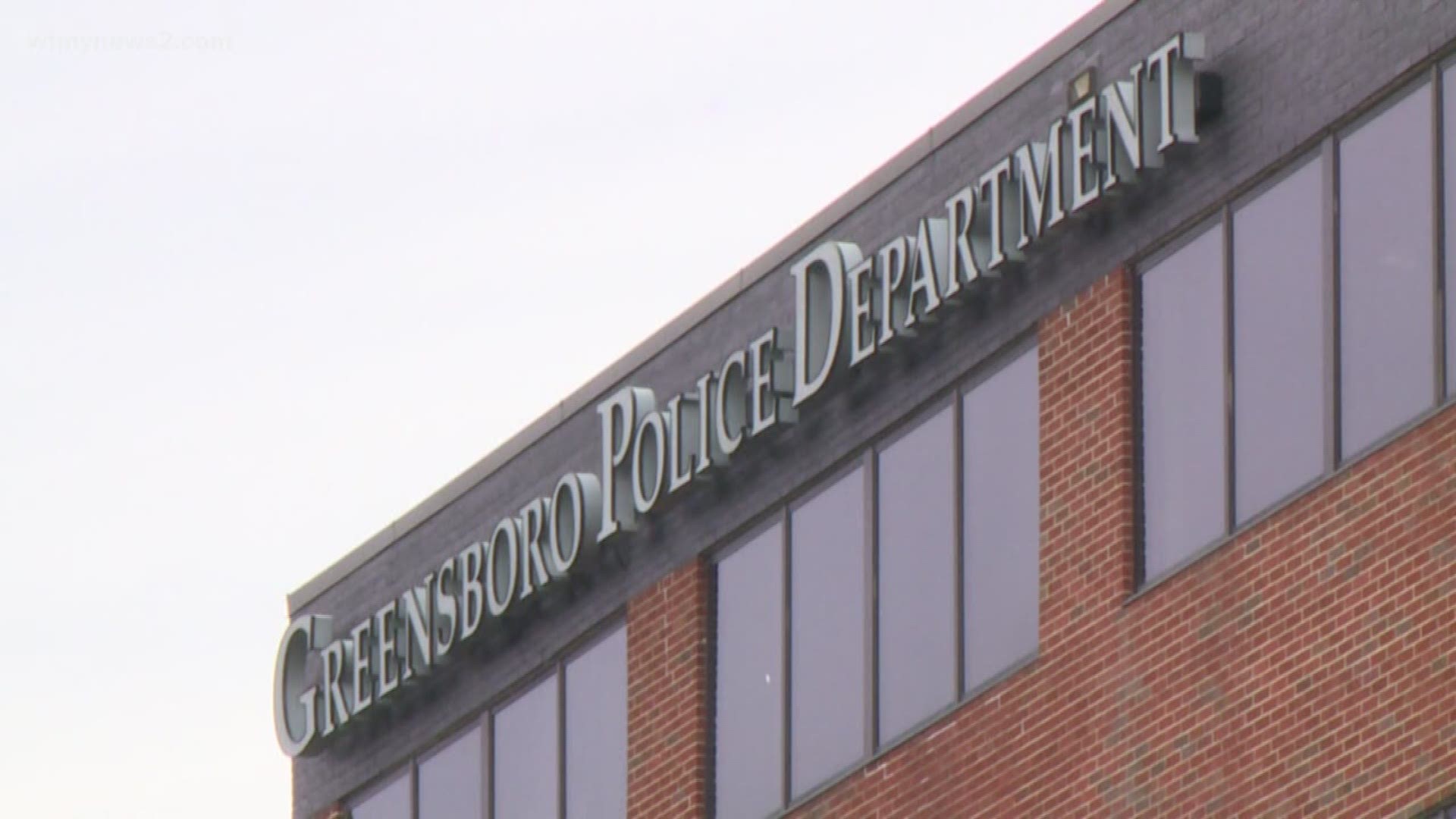 GREENSBORO, N.C. — The City of Greensboro and eight police officers filed a motion to dismiss a lawsuit connected to the death of Marcus Smith.

The Smith family filed the lawsuit in April.

Police said Smith was disoriented and suicidal, and he ran through traffic downtown.

Police say Smith became combative, then collapsed after they tried to take him for a mental evaluation.

Body cam footage shows police restraining him with a RIPP hobble device - sometimes referred to as a hogtie.

An autopsy showed Smith died from cardiac arrest due to restraint.

His death was ruled a homicide, but the ruling didn't indicate that anything criminal happened.

The Guilford County District Attorney decided to not file charges, saying there wasn't enough evidence to prove a criminal act.