Family of Man Who Died In Greensboro Police Custody Files Lawsuit Against City, Officers and Paramedics

Marcus Smith's parents filed the lawsuit Wednesday morning over what they call the "hogtying" death of their son. 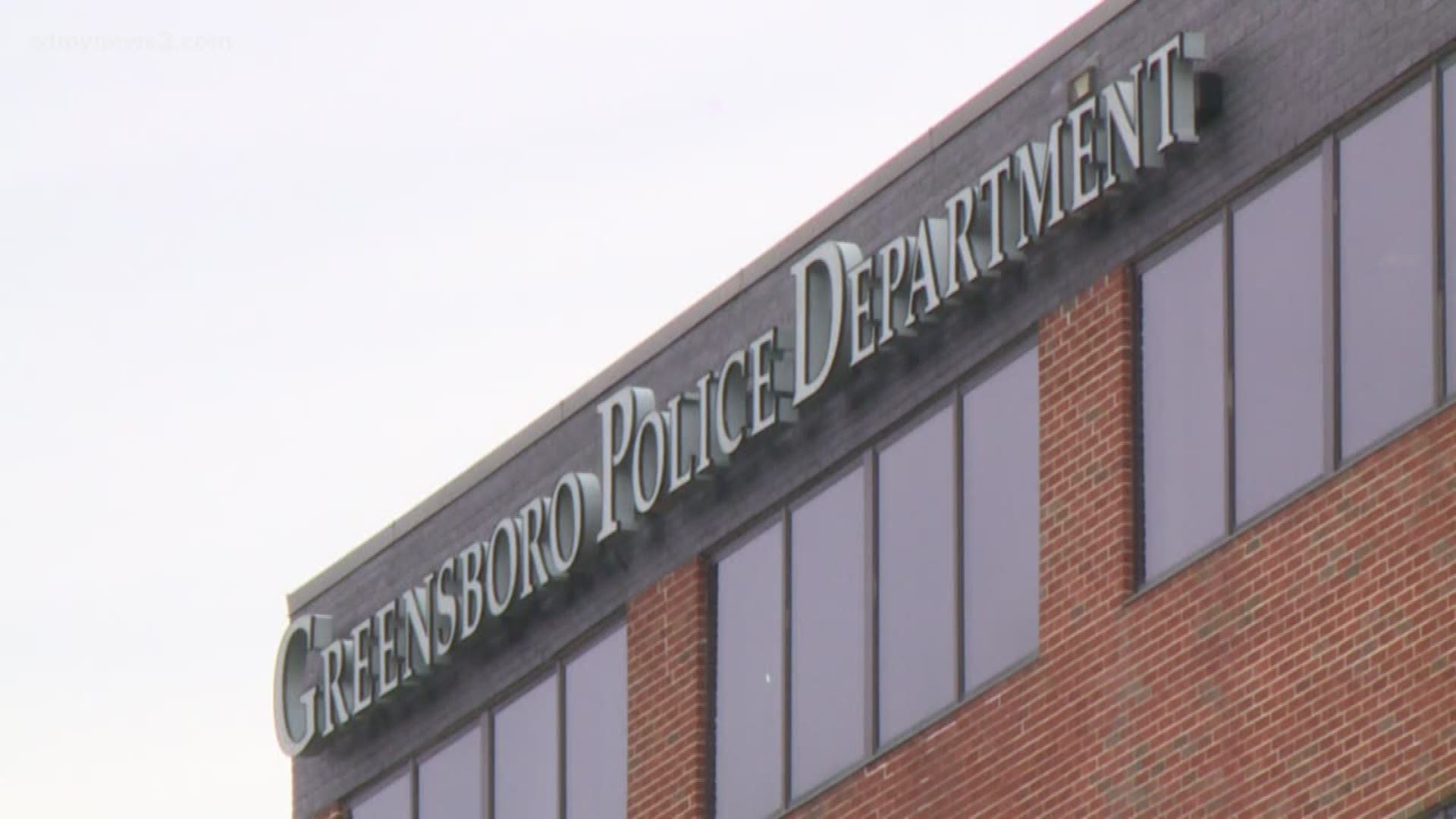 GREENSBORO, N.C. — The family of Marcus Deon Smith, the man who died in Greensboro Police custody in September 2018, has filed a lawsuit against the City of Greensboro and the officers and paramedics involved in the incident.

Smith's parents, Mary and George Smith are listed as the plaintiffs in the case.  The lawsuit was filed Wednesday. It lists the City of Greensboro, Guilford County, eight Greensboro Police officers and two Guilford EMS paramedics as defendants. Police Chief Wayne Scott is not one of them.

Body camera video released in November showed the encounter.  Police restrained Smith using a RIPP hobble device, sometimes referred to as a hogtie.  Police have maintained they've done everything in accordance to their training and regulations.

Smith's autopsy showed his death was ruled a homicide, according to the Office of the Chief Medical Examiner (OCME).  It also revealed Smith died of cardiac arrest due to restraint. The report also indicates that Smith had ecstasy, cocaine and alcohol in his system at the time of the death and that he also had an underlying heart problem.

Back in January 2019, the Guilford County District Attorney's Office said it would not be filing criminal charges against Greensboro Police in the death of Smith, saying "there is no evidence to substantiate a criminal act" and that "officers meant to help and not hurt Mr. Smith."

Smiths family and several community members have been vocal since the incident, calling for the firing of Police Chief Wayne Scott and pushing for other changes within the Department.

Last week, Greensboro City Council members motioned for an independent investigation into the matter.  Councilwoman Michelle Kennedy made the motion, which was seconded by Mayor Pro Tempore Yvonne Johnson and "thirded" by Councilwoman Sharon Hightower.  The District Attorneys Office has said it will not reopen the case.

Greensboro Police maintain their officers acted within their training.  Police did not have a comment after the filing of the lawsuit Wednesday.

"The Greensboro Police Officers Association (GPOA) mourns with the Smith family over the loss of Marcus Deon Smith. However, the filing of the lawsuit today, in the Middle District of North Carolina, on behalf of the Estate of Marcus Deon Smith, is an affront to Greensboro Police officers and police officers everywhere, and is replete with false allegations.

The GPOA stands firmly behind its officers who are named in this lawsuit, and their families, all of whom will now suffer at the hands of people who are seeking to capitalize on Mr. Smith’s tragic death for their own personal gain and based on enmity towards police officers.

We are confident that the vast majority of the citizens of Greensboro, who recognize the invaluable, day-to-day contributions and sacrifices made by Greensboro Police officers, will through this frivolous lawsuit."