It struck just after 11 p.m. Saturday night and comes months after a large earthquake shook the area. 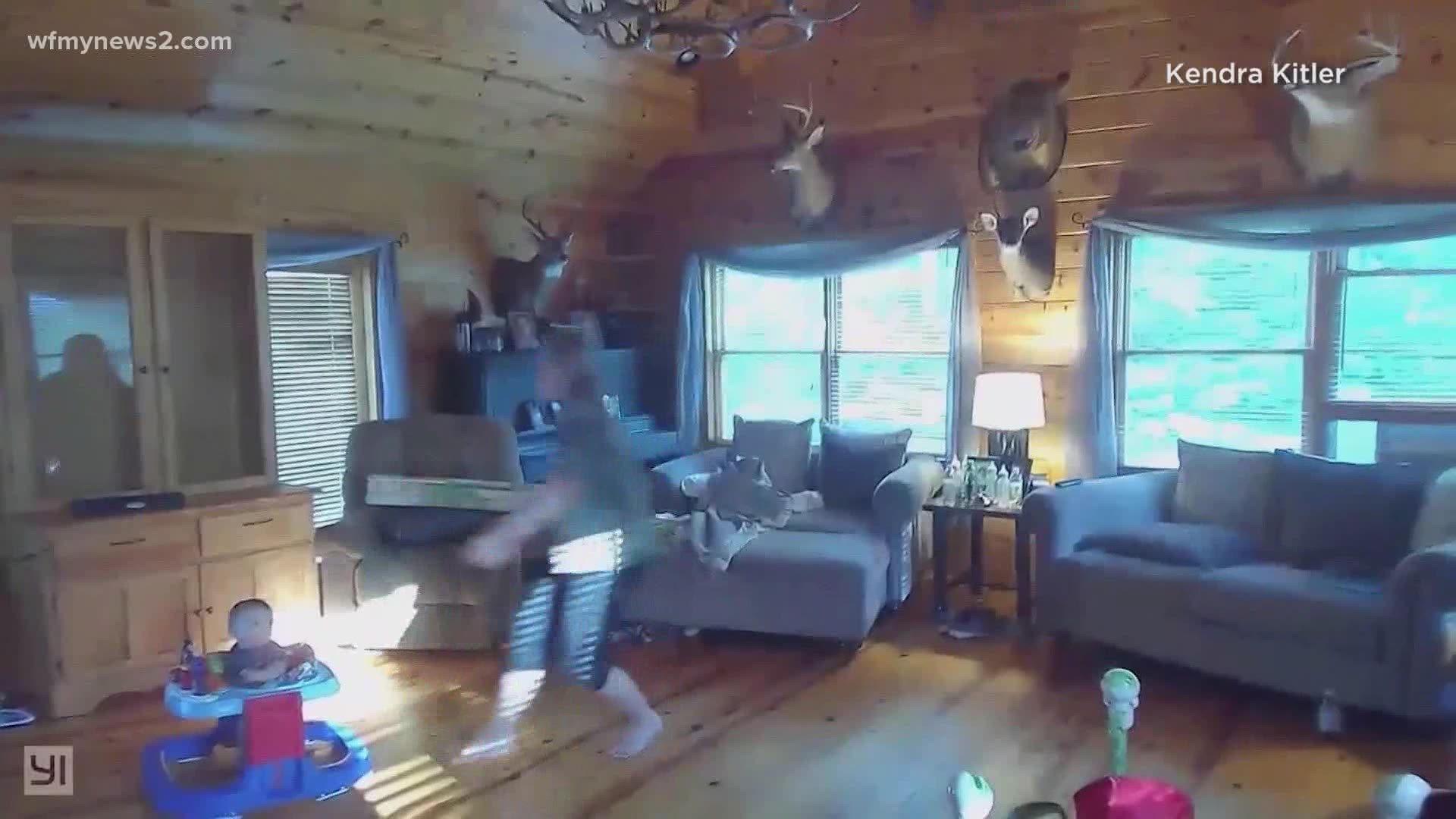 SPARTA, N.C. — According to the United States Geological Survey, a 2.6 quake hit just east of Sparta at 11:08 Saturday night.

This comes after other earthquakes earlier in the year including a strong 5.1 back in August.

Since the large earthquake, several aftershocks have been reported.

We've reached out to see if this latest earthquake caused any damage.

Stick with WFMY News 2 for the latest.

It appears there was another small earthquake near Sparta tonight. 2.8m.

Aftershocks from the big quake in August can be numerous and happen even months after. pic.twitter.com/MzzTeHdDUU