Sparta's mayor and Alleghany County emergency management officials gave an update on the damage reported since the Aug. 9 earthquake. 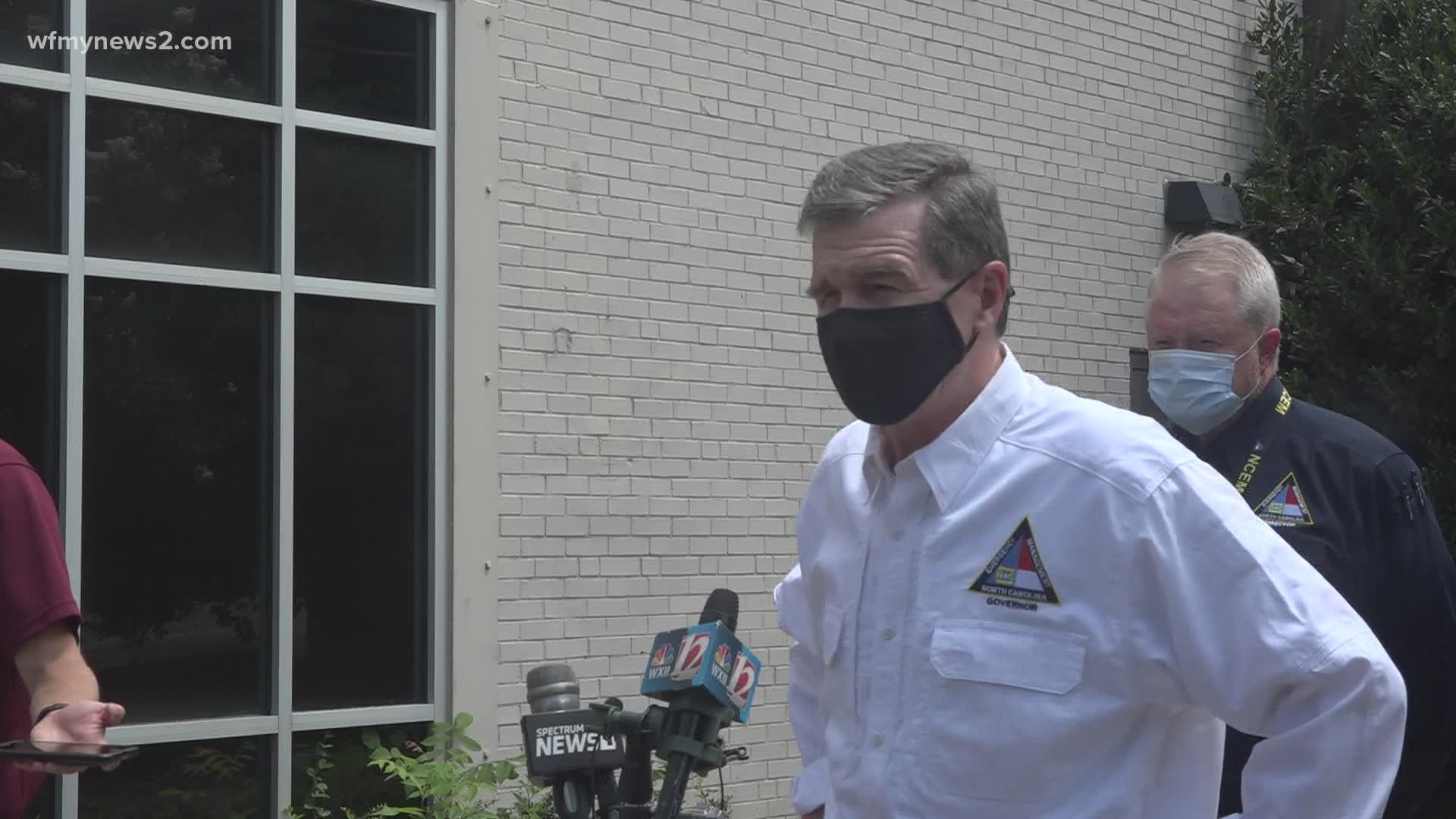 SPARTA, N.C. — It's been nine days since a 5.1 magnitude earthquake rocked the small town of Sparta, North Carolina, and emergency officials say the damage is worse than they initially thought.

Sparta's mayor, Wes Brinegar, along with other Alleghany County officials, gave an update on recovery efforts on Tuesday.

Officials said following the initial 5.1-strength quake on Aug. 9, the U.S. Geological Survey has recorded 20 aftershocks in the area.

"The folks here are on edge, and having anxiety issues over every little rumble," Mayor Brinegar explained but said thankfully there have been no injuries.

PREVIOUS: DID YOU FEEL IT? Large earthquake shakes the Triad

A total of 525 buildings were damaged during the quake. Sixty buildings were considered to have major damage, meaning at least 40% of the structure was lost.

Officials said the Red Cross is helping 19 people who have lost their homes.

Brinegar thanked local leaders, emergency officials and citizens for their hard work and resilience in the days following the earthquake.

Emergency Management says damage assessments are ongoing but 525 reports of damage from the earthquake — some minor, some very severe. 60 are major: meaning they lost 40% of the value of structure. Red Cross assisting 19 individuals.@WFMY pic.twitter.com/2UDmbtIKlC

"We may be small, but we have a big heart," he said. "My plea goes out: help us if you can, and keep us in your thoughts and prayers."

Brinegar said those who would like to help with recovery efforts can do so by donating to the American Red Cross. He said donors should specify that they want their money to go toward earthquake relief in Alleghany County.

The county is hoping to receive funds from the state to help fix and rebuild. Virtually no one had earthquake insurance.

"It sounds promising right now but we don't know until we get that stamp of approval," Emergency Management Coordinator Daniel Roten said.

Roten said the 'stamp of approval' could come within the next week or two, but rebuilding homes and businesses will take months.

"Some of the worst damage was to our places of business," he continued. "I know of one facility, their damage estimate was over $300,000 dollars."