‘Forget About Me. Get My Kids’ | Durham Dad Dies a Hero Trying to Save Kids From Rough Water

Dawn Vann says her husband, Johnny Lee Vann Jr., raced into the water Sunday afternoon after seeing some of his children struggling in the current. 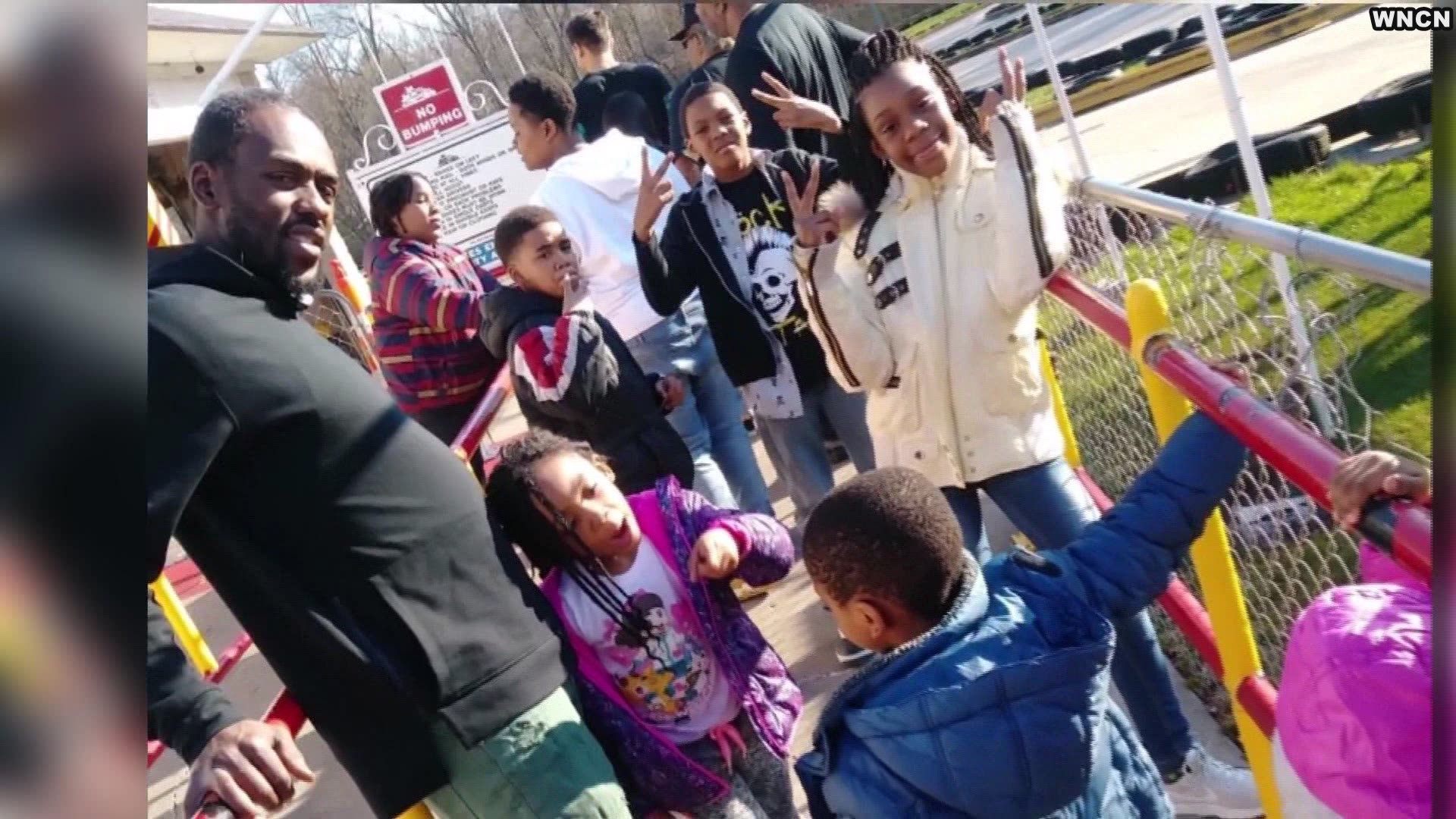 DURHAM, N.C. — Seven North Carolina children will remember their father as a hero after a noble sacrifice to save them.

A Durham man's family says he died while trying to rescue his children from rough water at Wrightsville Beach.

Dawn Vann says her husband, Johnny Lee Vann Jr., raced into the water Sunday afternoon after seeing some of his children struggling in the current. He never hesitated,” Dawn said. “He threw everything down – phone keys and ran out there.”

“He got to both of them he grabbed them,” she added.

Moments later, she said Johnny was in distress, saying he couldn’t breathe. She says others at the beach ran toward him, but Johnny’s only concern was for his children.

“They could’ve easily saved him. He said, ‘Forget about me. Get my kids.’ He didn’t care about nothing else,” she recalled.

The children were brought safely to shore and emergency crews pulled Johnny from the water, but couldn’t save him.

A day later his family clung tightly to photographs and each other. “My dad always tells us, ‘You all are going to be together forever,'” said daughter Kierstyn, who said her father always supported her and her brothers and sisters.

“His spirit is still alive and we’re all going to remember him as a hero,” she added.

The family recently moved to Durham from Michigan and is trying to raise enough money to bury Vann in Michigan next to his mother.  If you’d like to help, click here.

Calif. Firefighter Jeremy Stoke Died in Fire ‘Tornado’ Trying to Save Others