Vasidki Conneh immigrated to the U.S. from Africa in 2007, not knowing a word of English. As he acclimated to American culture, his academics and initiative soared. 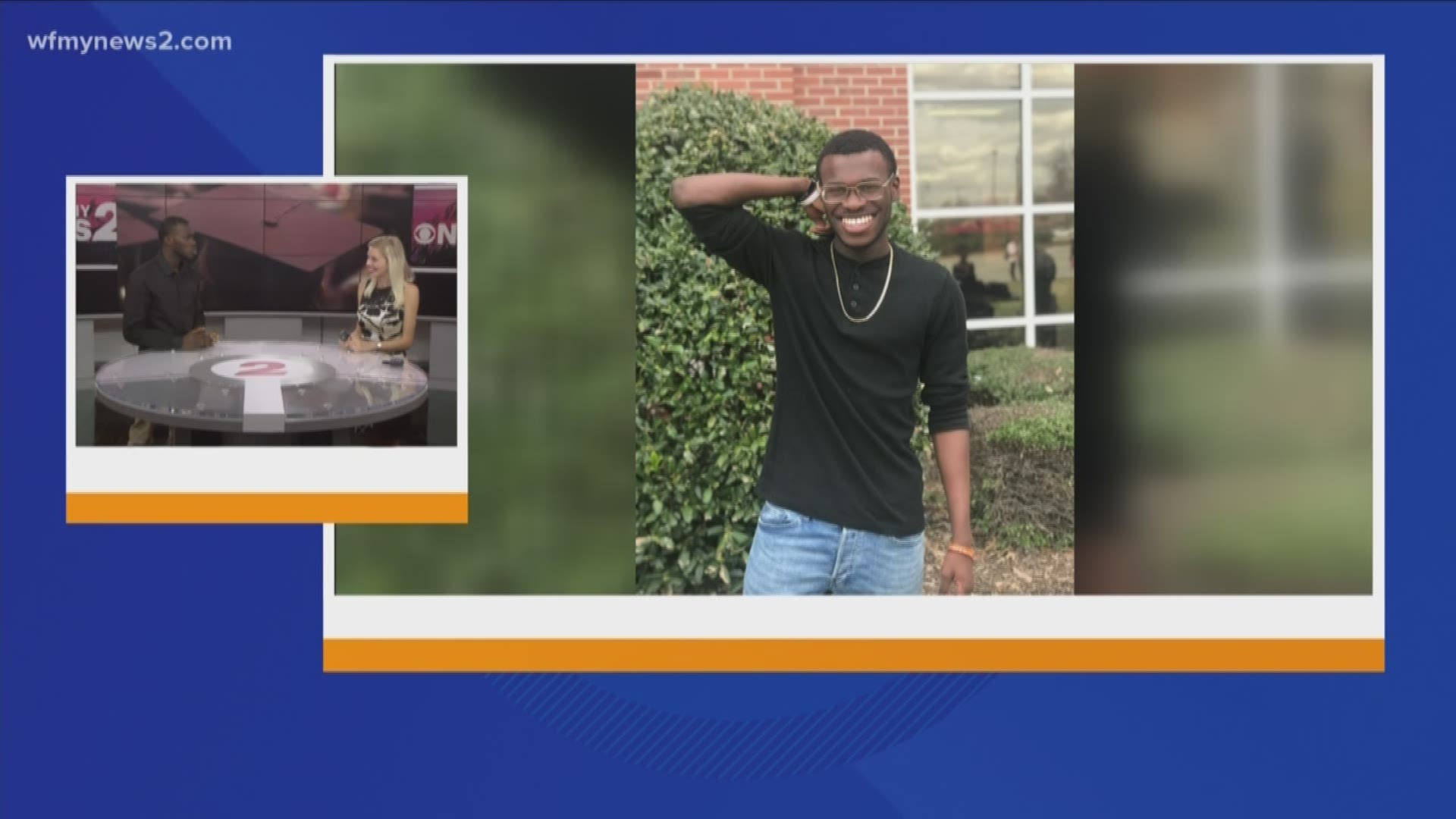 GREENSBORO, N.C. — More than a decade ago, a six-year-old boy left his home country of Ivory Coast in Africa and came to America, not knowing a word of English. On June 7, 2019, he'll graduate high school with honors and a title...Valedictorian.

"It was kind of difficult, but I learned from experience. My teachers were a big help," said graduating senior Vasidki Conneh.

Conneh grew up in a single-parent home until his mother reunited with the family in 2016. He worked hard, day in and day out, to excel in both academics and career opportunities, often giving up his desire to play sports and turning down outings with friends in order to study. It paid off.

He was in Dudley's Early College Academy and took numerous Honors and Advanced Placement courses, all while also enrolled in college classes at North Carolina A&T State University. He'll walk across the stage at graduation with a 4.6 Grade Point Average.

"Honestly, it took a lot of sleepless nights and some sacrifices," he admitted.

'All You Need is the Determination': Valedictorian from Family of Refugees Seeks to Inspire

Conneh is currently enrolled in the Guilford Apprenticeship Program (GAP) and works at Machine Specialists, etc., where he'll continue apprenticing for three years and obtain his associate's degree (paid for by GAP). Afterward, he plans to continue onto a four-year university and pursue a full-time career in engineering or robotics.

In preparing for his commencement speech, Conneh is remembering humility, first and foremost.

"You don't have to be this extraordinary person to accomplish a great feat. Me, personally, I take myself as a regular student. My only feat was I wanted to become valedictorian, and I worked hard to achieve that goal. If you are just some kid on the block, you can even dream of becoming president. As long as you believe in yourself, it's possible."

RELATED: Triad Student With Cerebral Palsy Excels, Graduates At The Top of Her Class 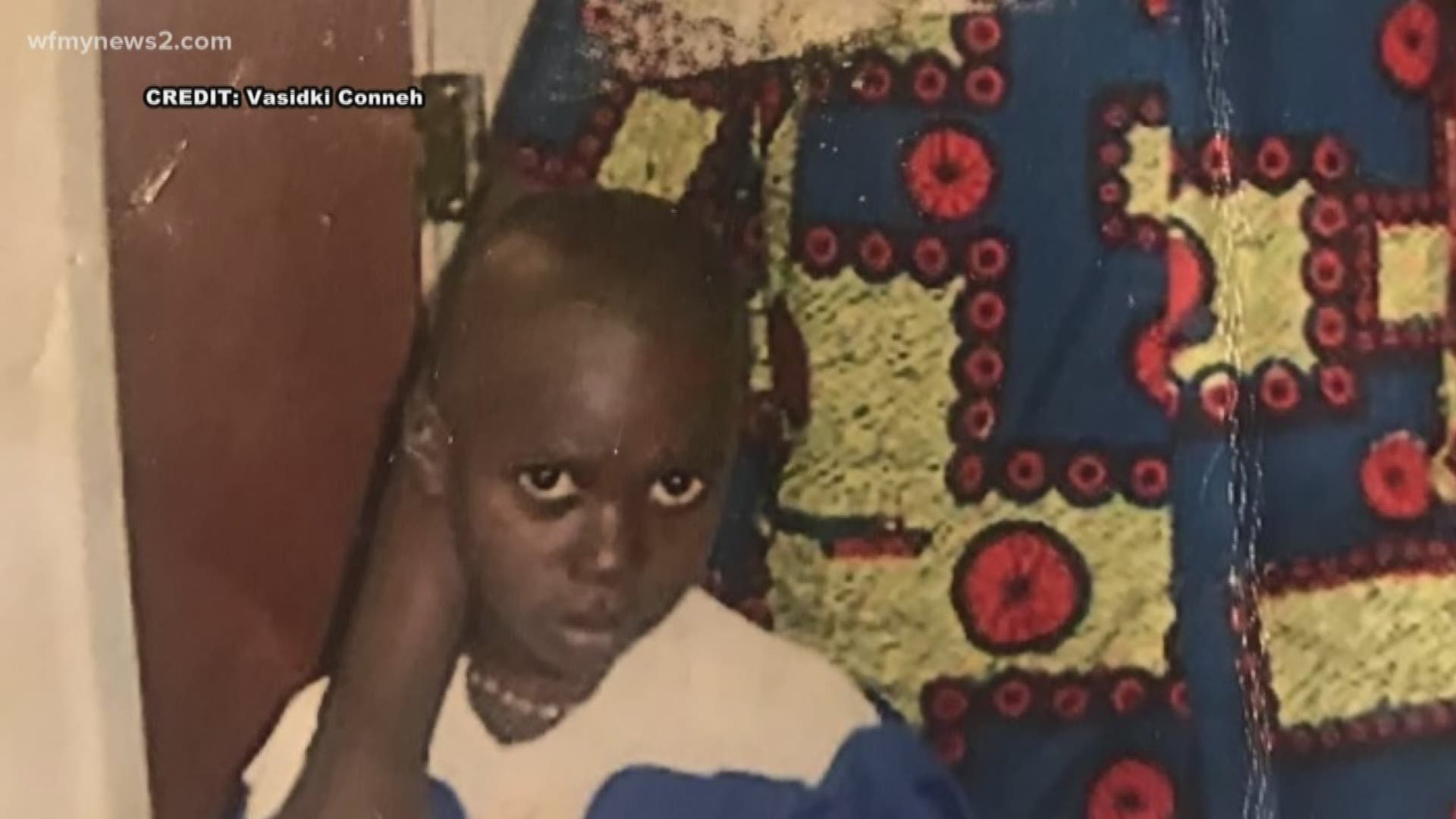