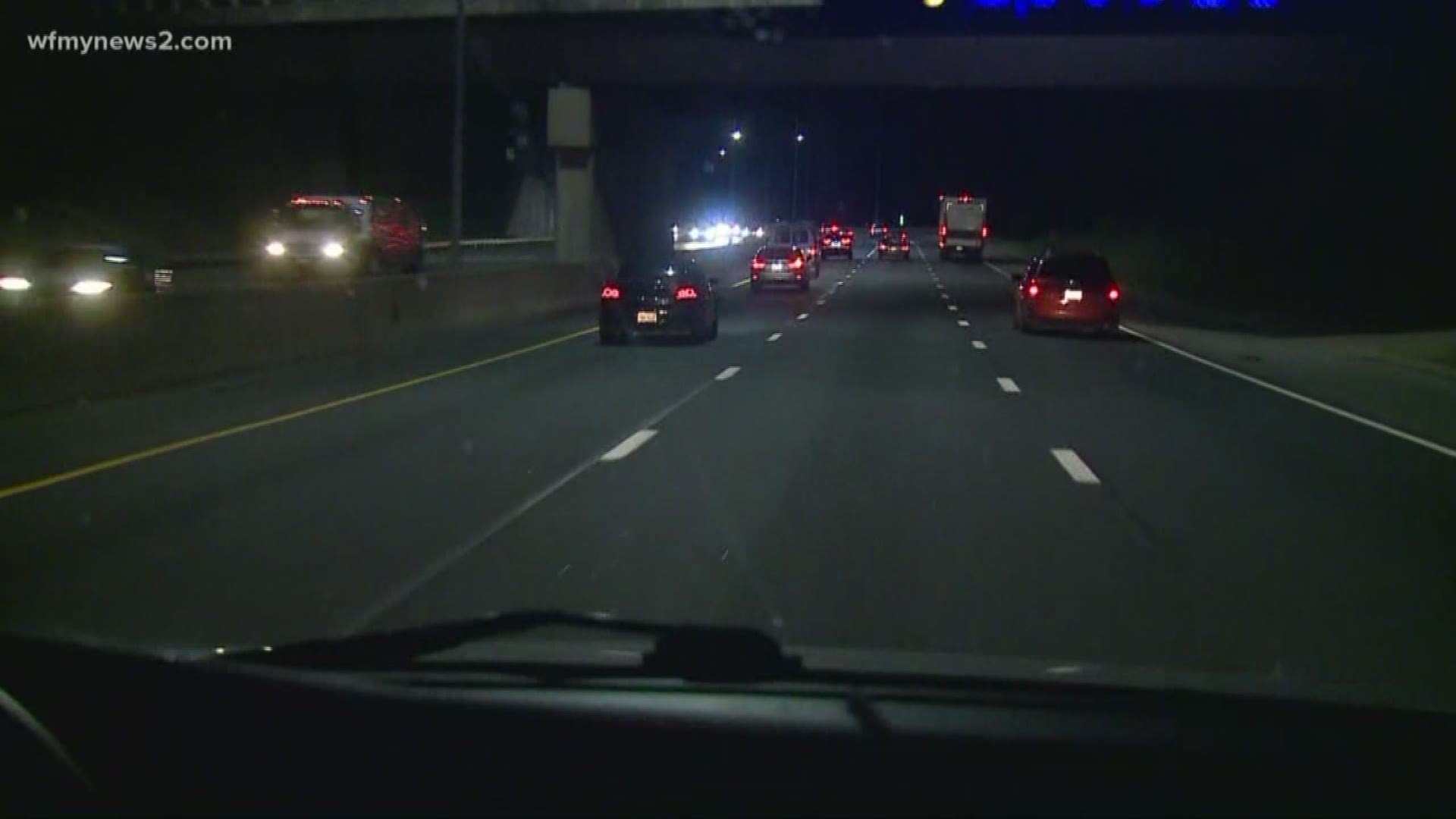 It's all part of the "Highway Crash Reduction Initiative."

The goal is to reduce crashes on highways and interstates that result in property damage, injuries, and deaths.

RELATED: Check Your Speed: Police and Deputies Are Slowing Down Traffic To Keep Everyone Safe On Greensboro Highways

According to the latest NCDOT crash report, North Carolina had more than 275,000 reported vehicle crashes in 2017.

Out of those crashes, nearly 1,400 people died.

The data also shows 67 of those traffic fatalities were in Guilford County.

Authorities are urging drivers to follow the road laws, such as driving the speed limit, wearing a seat belt, and no distracted driving.

Officers and deputies will be in marked and unmarked patrol vehicles along highways and interstates to enforce the law across Guilford County.

The patrols will be implemented at various times and days. 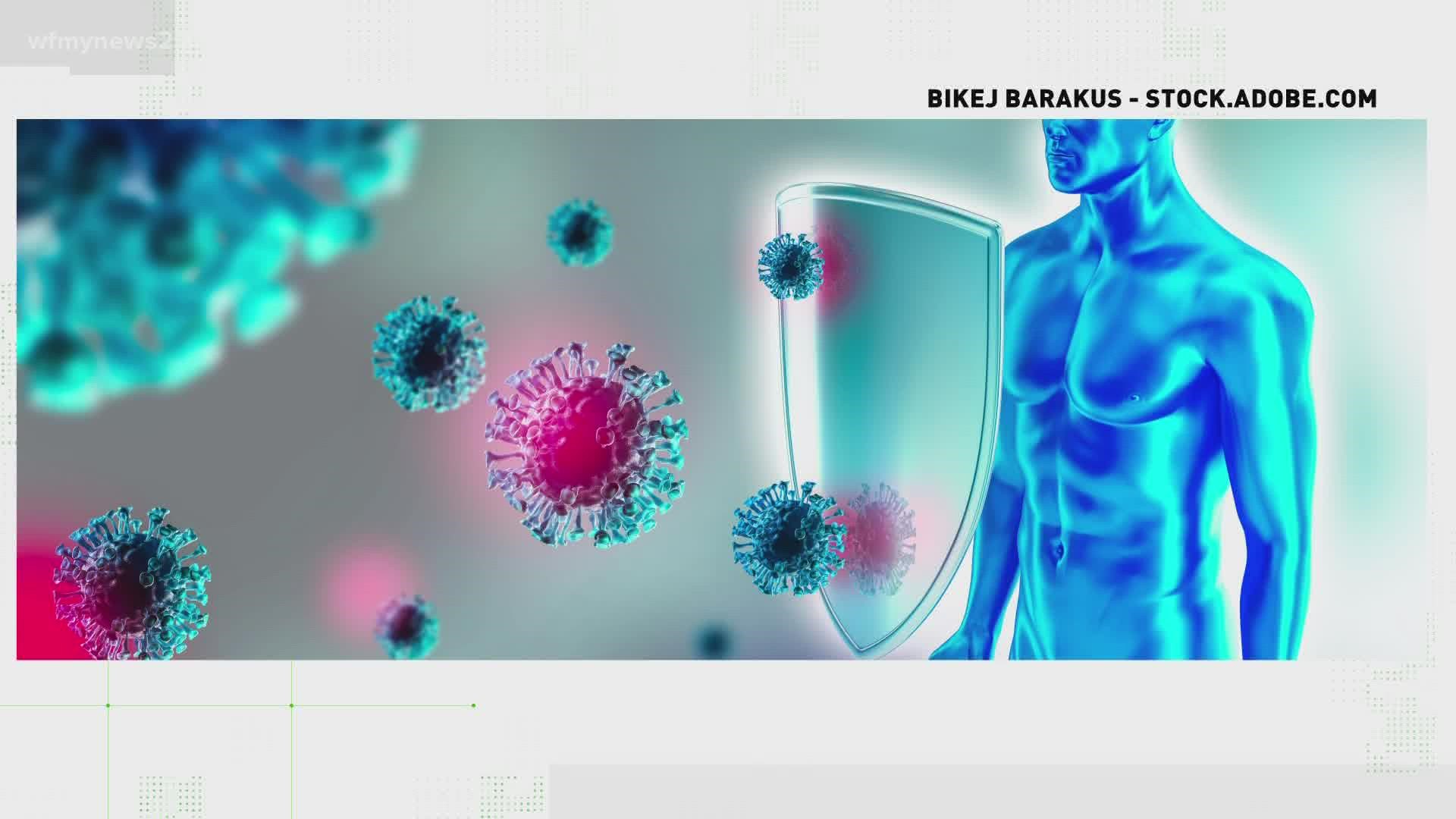