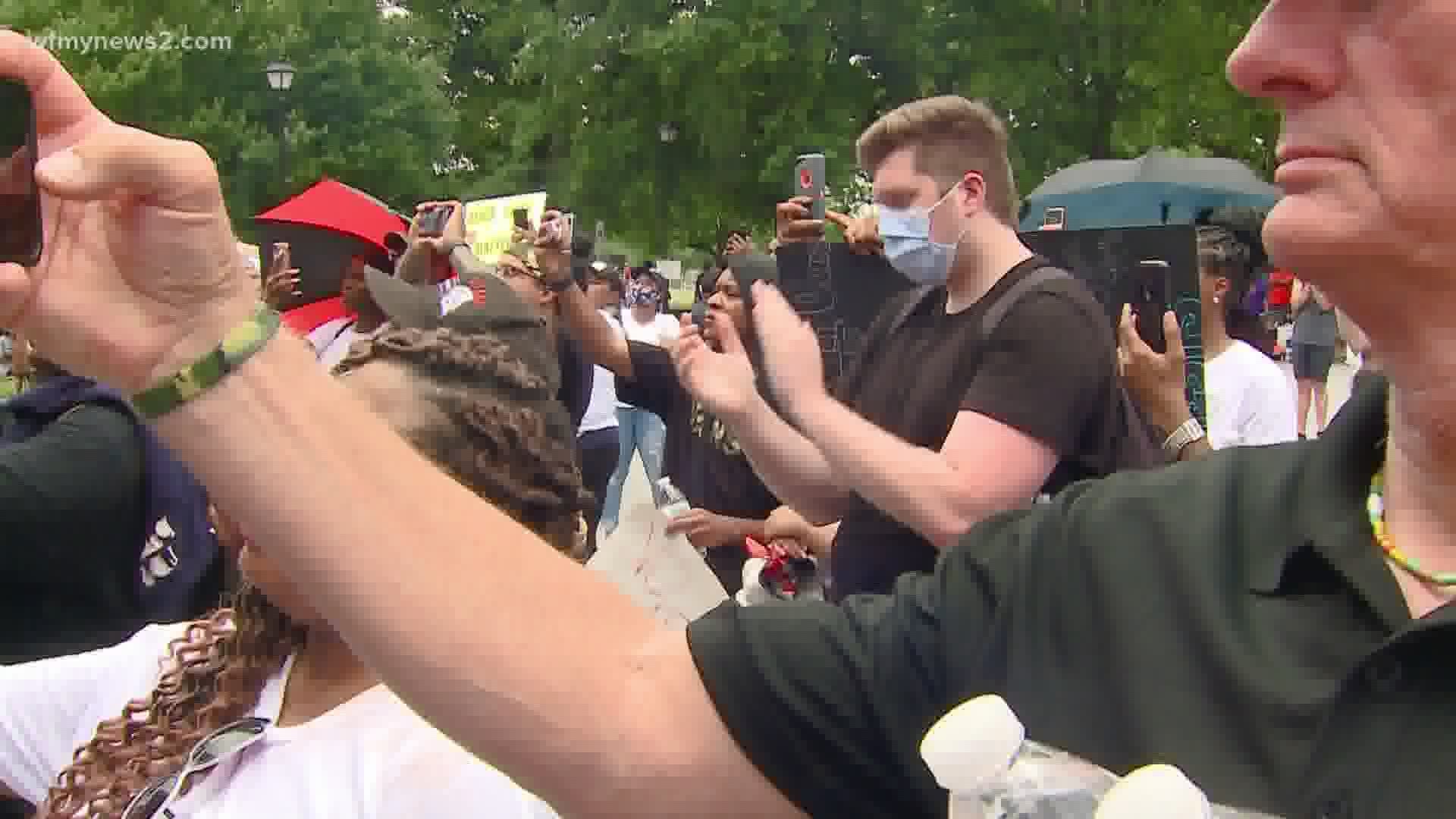 The order went into effect last Monday, June 1, to deter rioters after hours in the city. The order was to remain in effect until conditions changed and there was "no reason to continue the state of emergency," officials said.

The city announced the termination of the curfew on Twitter:

It comes after thousands in High Point peacefully marched with High Point police as a sign of unity on Sunday:

RELATED: I-40 reopens after protests

RELATED: Blog | Protesters shut down I-40 in Greensboro, pray on highway