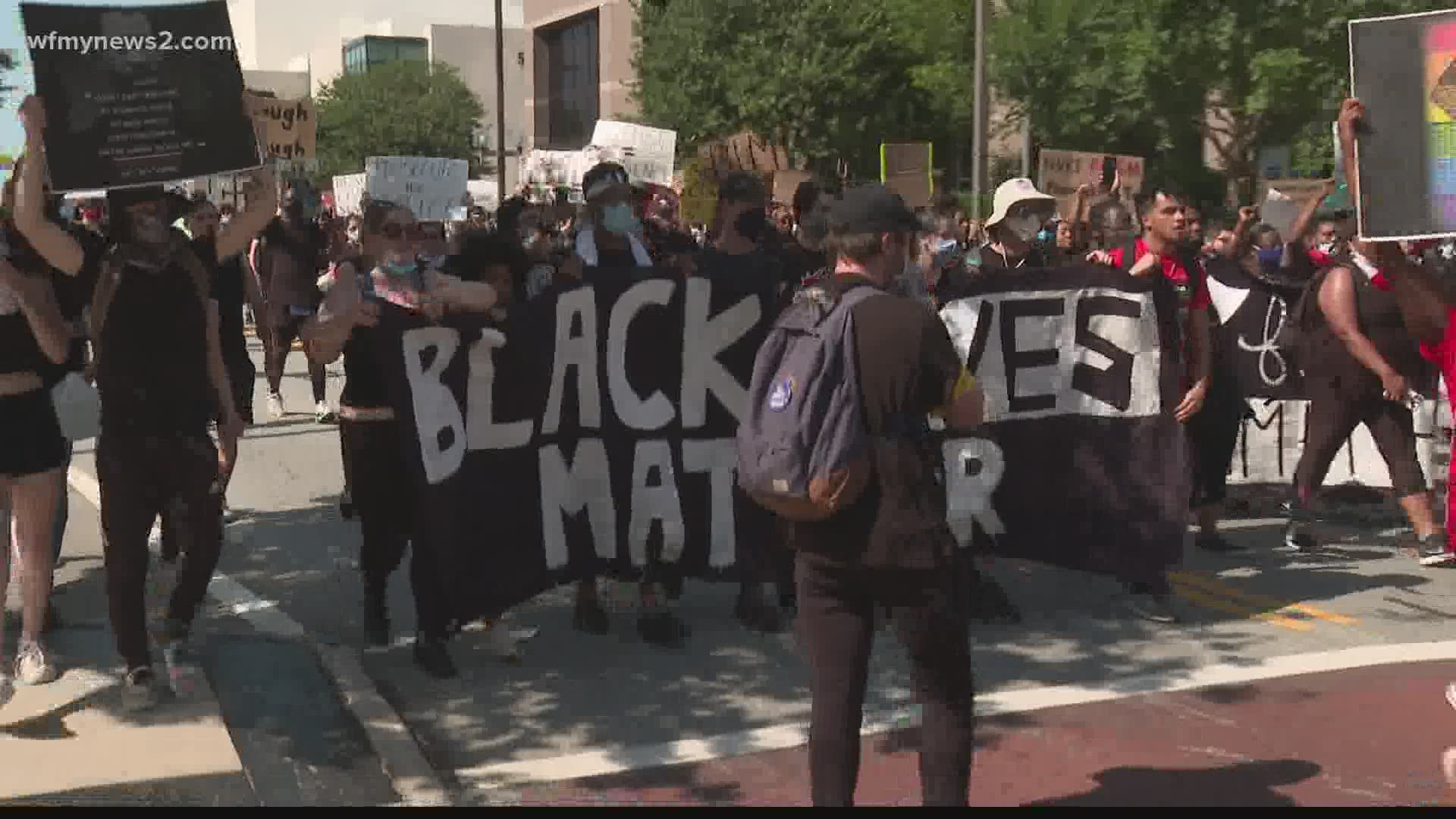 LeBauer Park was the meeting point for thousands. Several protesters told WFMY News 2 that it was almost shocking to see so many supporters raising their voices, and coming together.

Wearing masks, but packing out the park, demonstrators in Greensboro joined forces for the ninth day, to peacefully protest and demand change.

"We're showing a sense of unity I've never seen before in this generation," Damian Cox said.

Cox, along with Damian Ogbaugo, passed out waters and snacks to the crowd at their non-profit's booth. They said they're proud to see such a large crowd Sunday, but they're also ready for more action and even more steps in the right direction.

"It's a pot of coffee that's been brewing for a long time. Nobody took it off. It finally exploded," Cox said, "I'm glad that it happened because we're having some difficult conversations we should have had a long time ago."

"After all the commotion and the fuss and downtown isn't filled up every weekend with a bunch of people protesting. Our leaders in the communities need to step up and continue to serve the communities around them," said Ogbaugo.

Portia Shipman, an activist since age 16, said this is an important moment for our city and for our country and it's time to pay close attention to the message.

"We're not tearing anything down. We're building. We're rebuilding. We're restructuring America," she said, "So when I sit here, and I feel the energy, and I see all my family walking around - we're here, because we're tired." 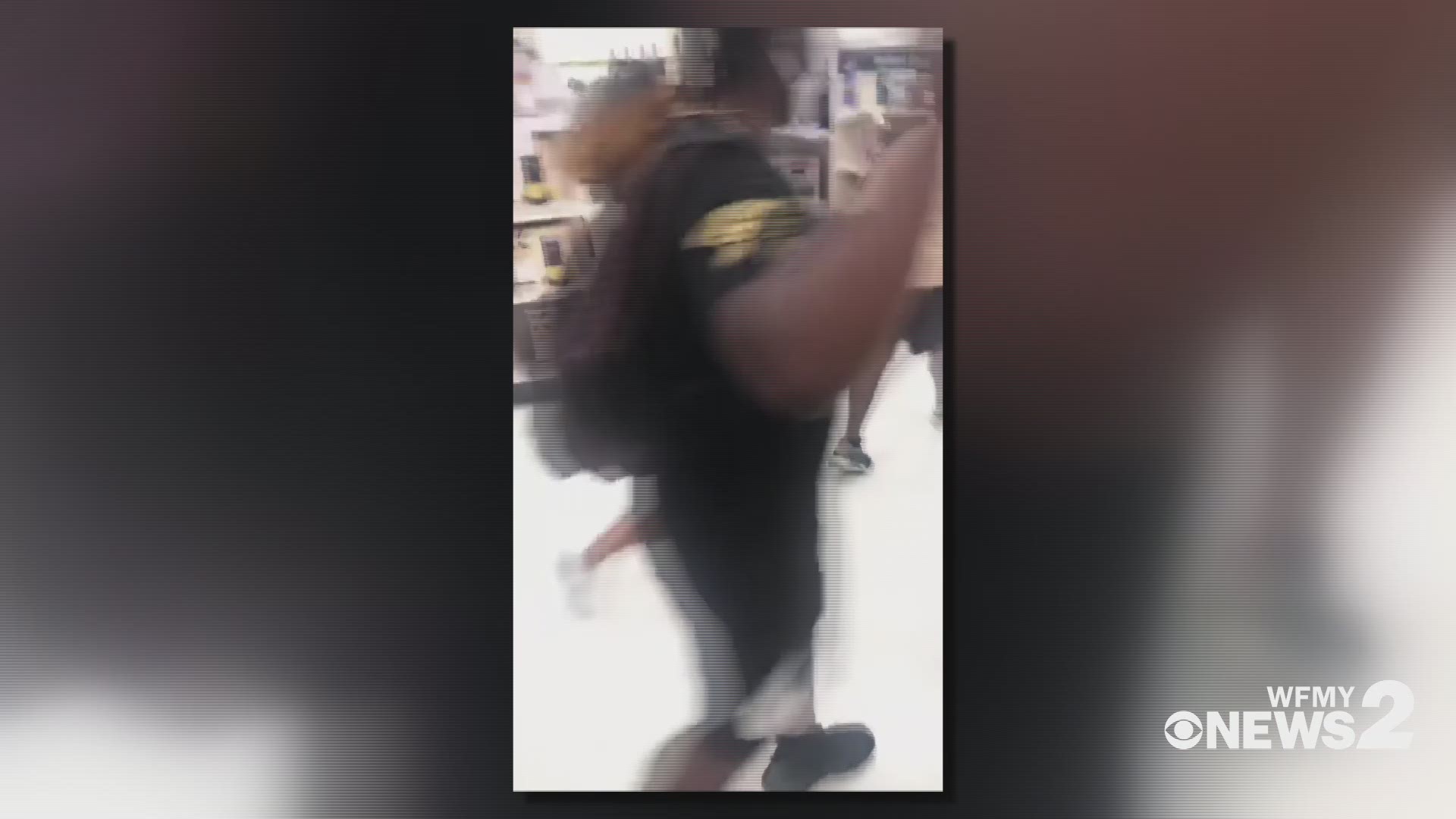 RELATED: Thousands left without power in Greensboro after substation issue

RELATED: I-40 reopens after protests 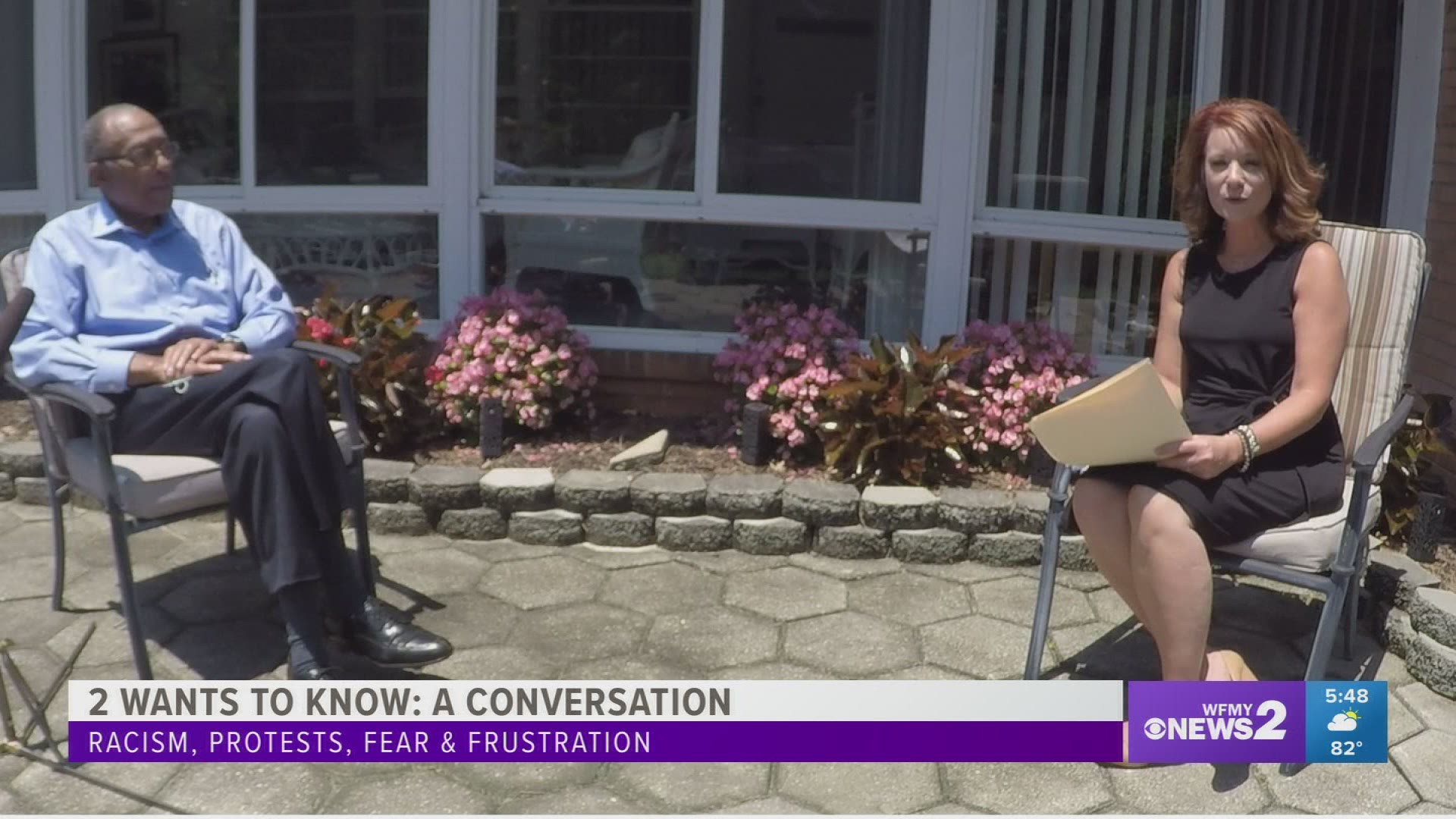 RELATED: Blog | Protesters shut down I-40 in Greensboro, pray on highway 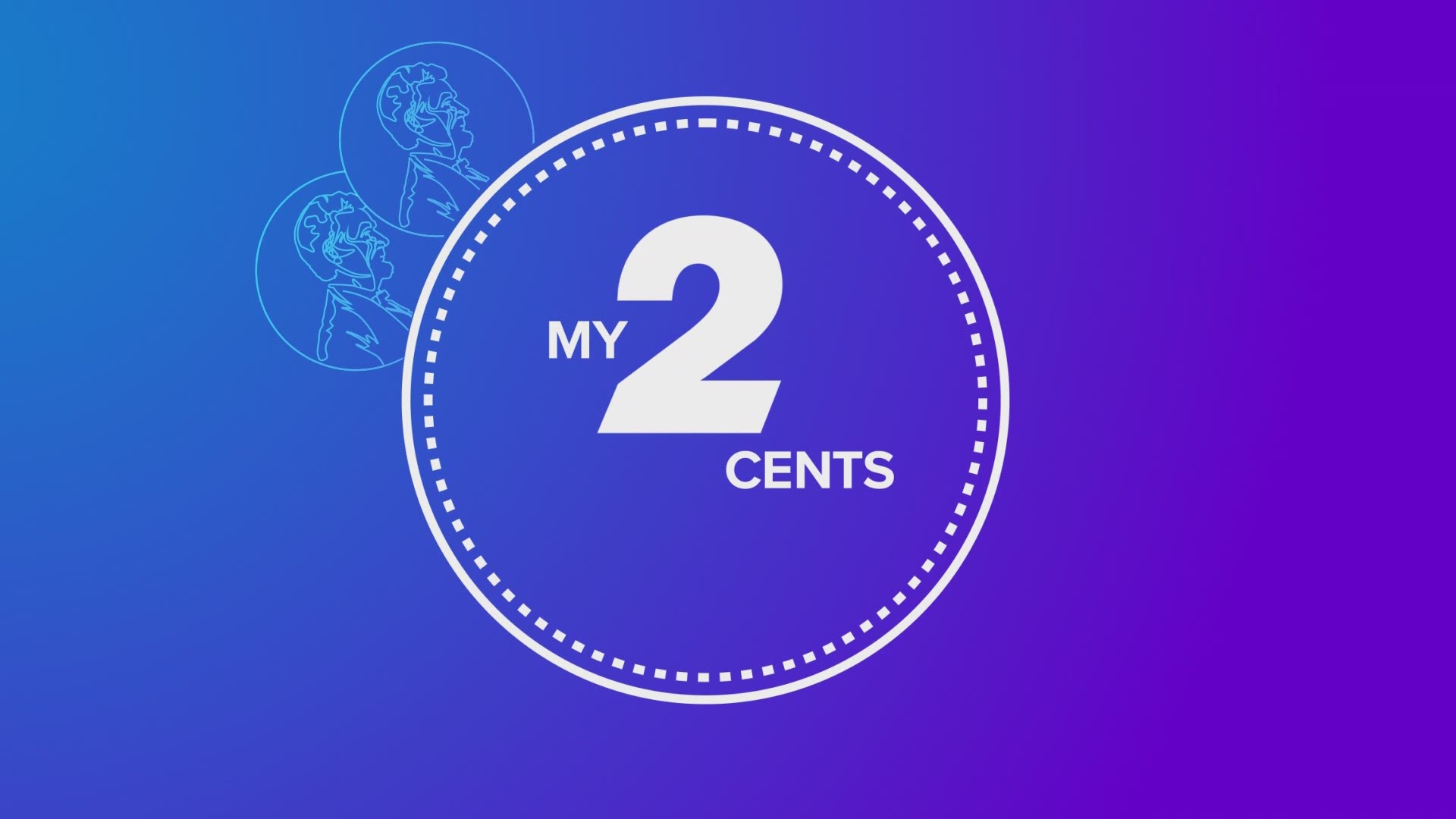