Steber admitted to police he had been planning the mass shooting since Christmas 2018. His bond was set at $2 million. 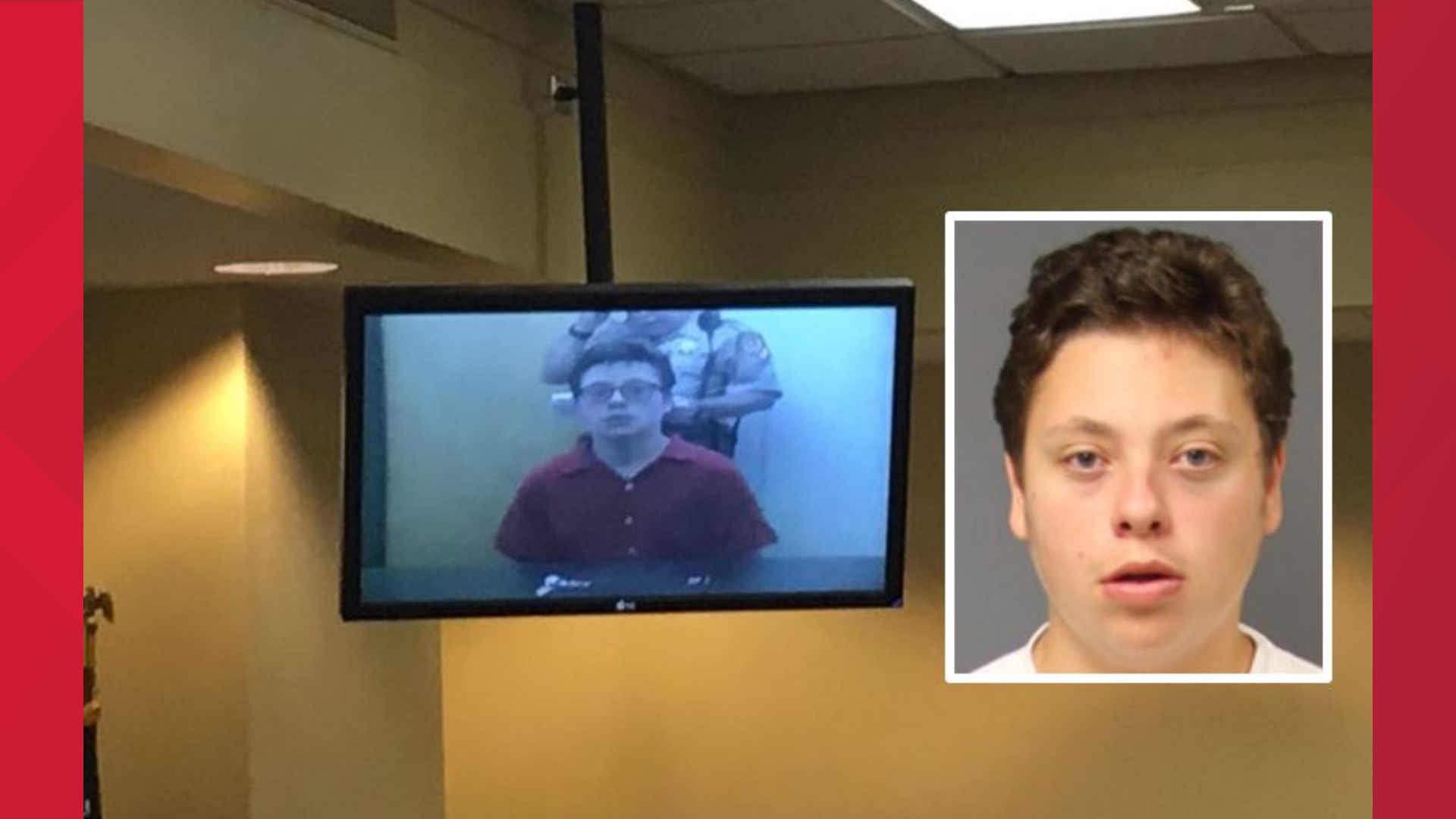 HIGH POINT, N.C. — The Guilford County Jail confirms 19-year-old Paul Steber has bonded out of jail. He is accused of plotting to shoot up High Point University in August.

Court documents show he was released from jail after paying a $250,000 bond.

Steber was ordered to surrender his passport and will be monitored. Court documents say he can't go online and must stay away from High Point University.

Steber is charged with having guns on education property, which is a felony.

Steber admitted to police he had been planning the mass shooting since Christmas 2018. The plan was foiled by students who reported to campus security after seeing Steber's guns.

During a search of his dorm room, police said they found guns, ammo, a plan and timeline to kill people.

Many sounded off on social media about Steber being released on bond. A Triad attorney says bond is a constitutional right.

Freedman says bonds are not meant to be punitive, but to assure an individual's presence in court.

"Judges are in difficult positions. They have to worry about protecting society but they do have to ensure the individual's constitutional right is protected, and it’s a balancing process and it's never perfect but everyone is entitled to the same constitutional protections regardless of what the charges may be," said Freedman.

He says unless a person is charged with first degree murder, everyone is entitled to a reasonable bond.

RELATED: Judge Orders Former HPU Student Accused of Plotting To 'Shoot Up School’ To Be Involuntarily Committed To Psychiatric Hospital

What Went Right? Plotted School Shootings That Were Stopped in the Triad