One Hops Burger Bar restaurant is closing and one is opening, owners said. 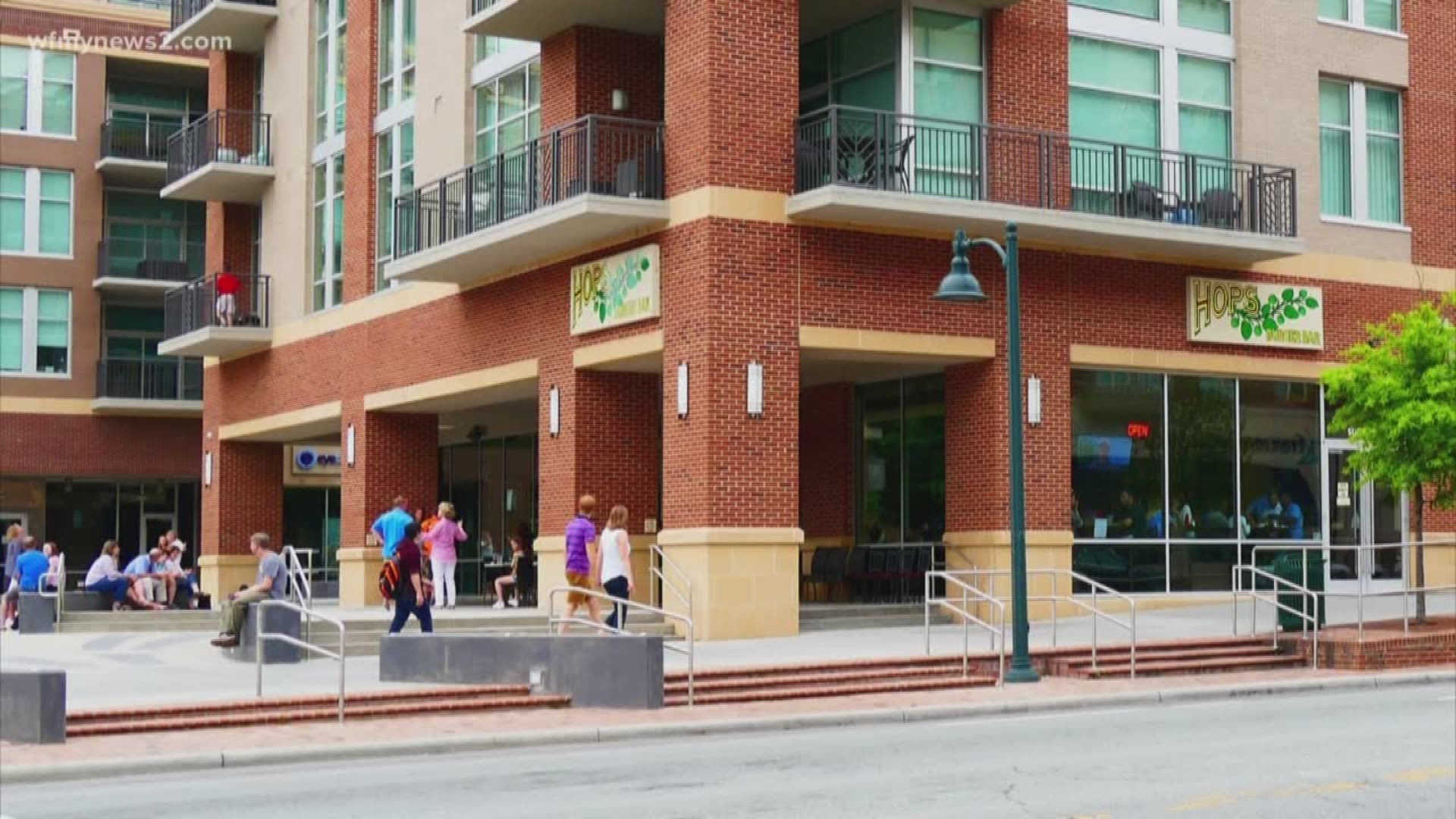 GREENSBORO, N.C. — A burger joint that's rated as one of the best in North Carolina and the nation is sharing some good news and bad news with fans. Hops Burger Bar co-owners tell WFMY News 2's Julie Luck it has closed its restaurant in Chapel Hill.

Chris Martin says the Chapel Hill location was not right for its brand. He said the distance from Greensboro made it difficult to maintain the company's standards. The Chapel Hill restaurant was open for 14 months on Franklin Street. Several employees who commuted from the Triad and are now working at other Hops locations.

Now to the good news. Martin says Hops' newest restaurant, which will be in Winston-Salem, will open next month. There's no grand opening date yet but the restaurant on Reynolda Road is expected to open in mid-August. Martin hoped to open months earlier but construction setbacks played into the delayed opening.

It's home base--Greensboro is home to two Hops Burger Bars. The first restaurant opened on Spring Garden Street in 2013. In 2015, the restaurant got national attention after it was voted America's Best Burger Restaurant by Tripadvisor. The popularity allowed the owners to open a second Hops in Greensboro on Lawndale Drive.