'It's Just Going To Take Us Some Time To Figure It Out' Cause Behind Eden KFC Explosion Still Unknown; Employees Getting Help From Owner

After the KFC in Eden was reduced to rubble in an explosion, the owner is helping the 20 people left with no jobs because of the blast and rebuilding the restaurant. 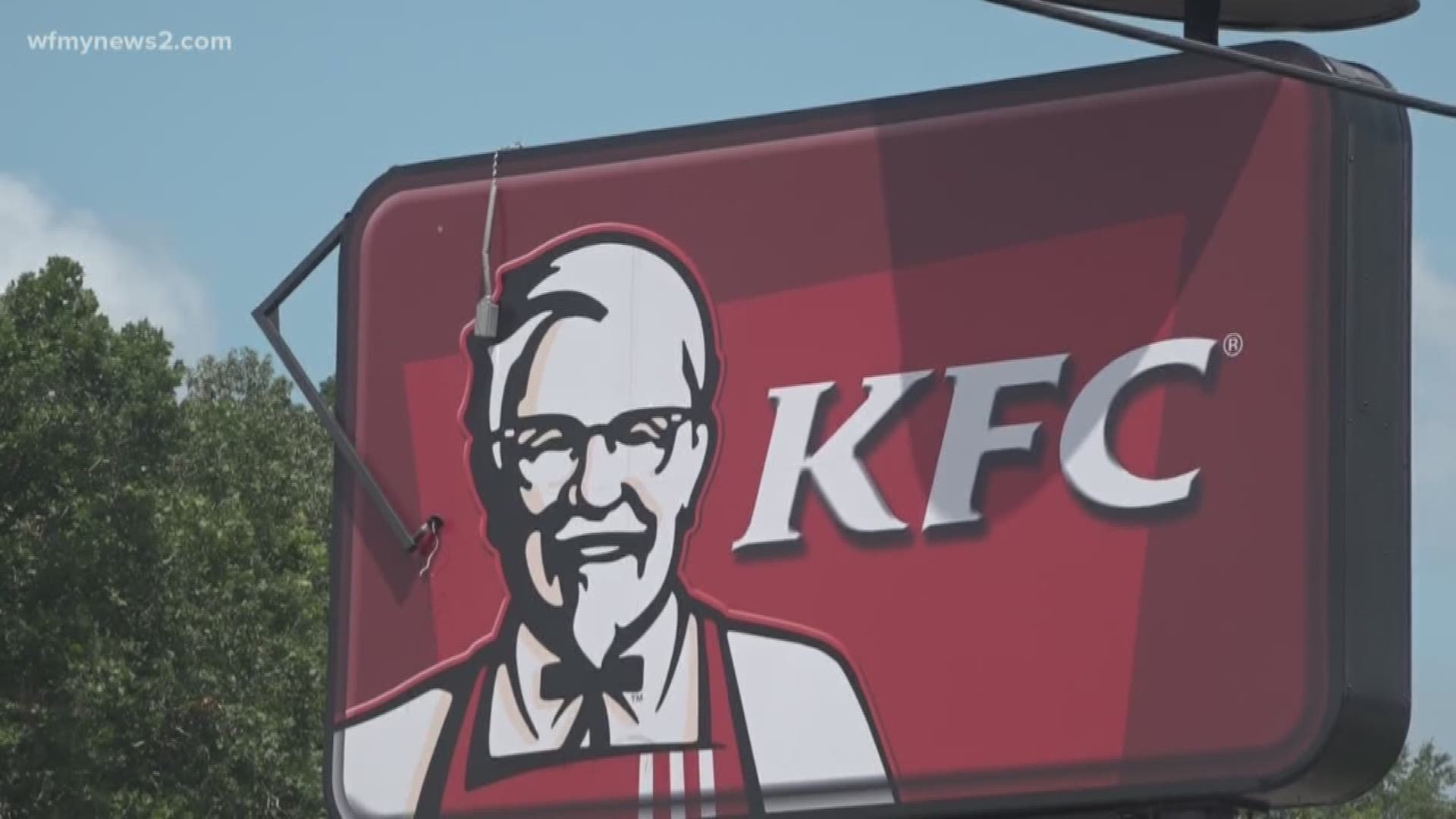 EDEN, N.C. — It's now been more than a day and a half since the explosion. Fences are up,  crews cleared debris Friday morning, but investigators still haven't found the cause behind this explosion.

For the first time, we're hearing about how employees are being helped out. A representative with Yum Brands, KFC's parent company, says all employees impacted by the explosion will be placed at any of six local KFC restaurants while this location gets rebuilt:

"The franchisee organization for this restaurant places the safety and care of its employees as its top priority. They are actively placing the impacted team members at their choice of six area KFC restaurants to minimize disruption to their work schedules and pay while the Eden location undergoes rebuilding. In addition, the KFC Foundation’s Family Fund will be providing additional assistance to eligible employees to help with transportation and other expenses."

As for the investigation, crews are still trying to figure out what caused to building to blow up, and it could take a while to get an answer.

MORE: KFC Restaurant In Eden Leveled After Explosion, Police Say No One Injured

Detectives have been in touch with franchisee about the incident. Police say the franchisee tells them the restaurant's insurance company will be visiting the site to assess the damage and further steps. 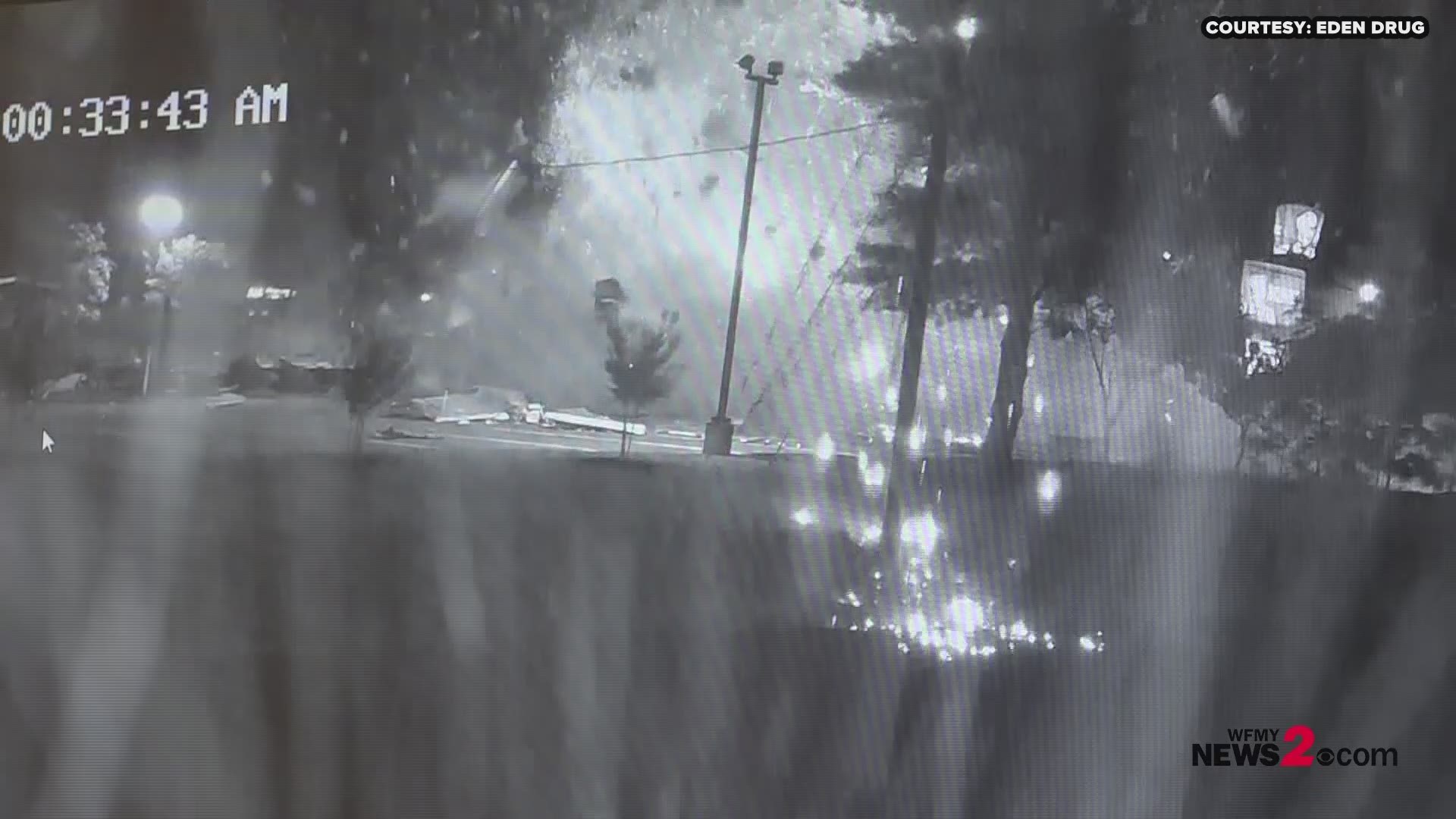 Eden Police Chief Greg Light says police, fire crews and ATF officers are working together and have sent the latest evidence and findings, which he couldn’t detail, to federal and state labs for analyzing. Light says once they get the reports back –which could took a while according to the Chief– they’ll be able to confirm the cause.

"Some of the stuff we collected yesterday will be sent to either a federal lab or a state lab because ATF is still helping us in this investigation," Light said. "It's going to be sometime before we get that back."

Light says the process is long because there are a lot of people involved in the investigation, so they have to regroup often to gather findings and then relay any information back to labs. They’re hoping because of the magnitude of this explosion and the investigation, the labs will try to make it a priority to get results back as soon as possible.

The Chief also says a natural gas leak can’t be ruled out, but they still can’t confirm that’s the cause. On Thursday, Piedmont Natural Gas checked all of their lines in the area surrounding North Van Buren Road and found they were all safe.

"We've worked with the gas company yesterday and they did all the pressure testing on all these lines so everything is safe in this area," Light explained. "But potentially it could be, but I'd really like that factual data so I can say it is.

Police are asking anyone who witnessed the explosion, including employees who may have smelled or noticed anything of concern, to come forward and give details, as every piece of information will help them figure out what the cause of the explosion was. You can call Eden Police at 336-623-9755.