The money order was purchased in a matter of minutes. It was processed a few hours later and scheduled to arrive a day later. Unfortunately, it never made it. 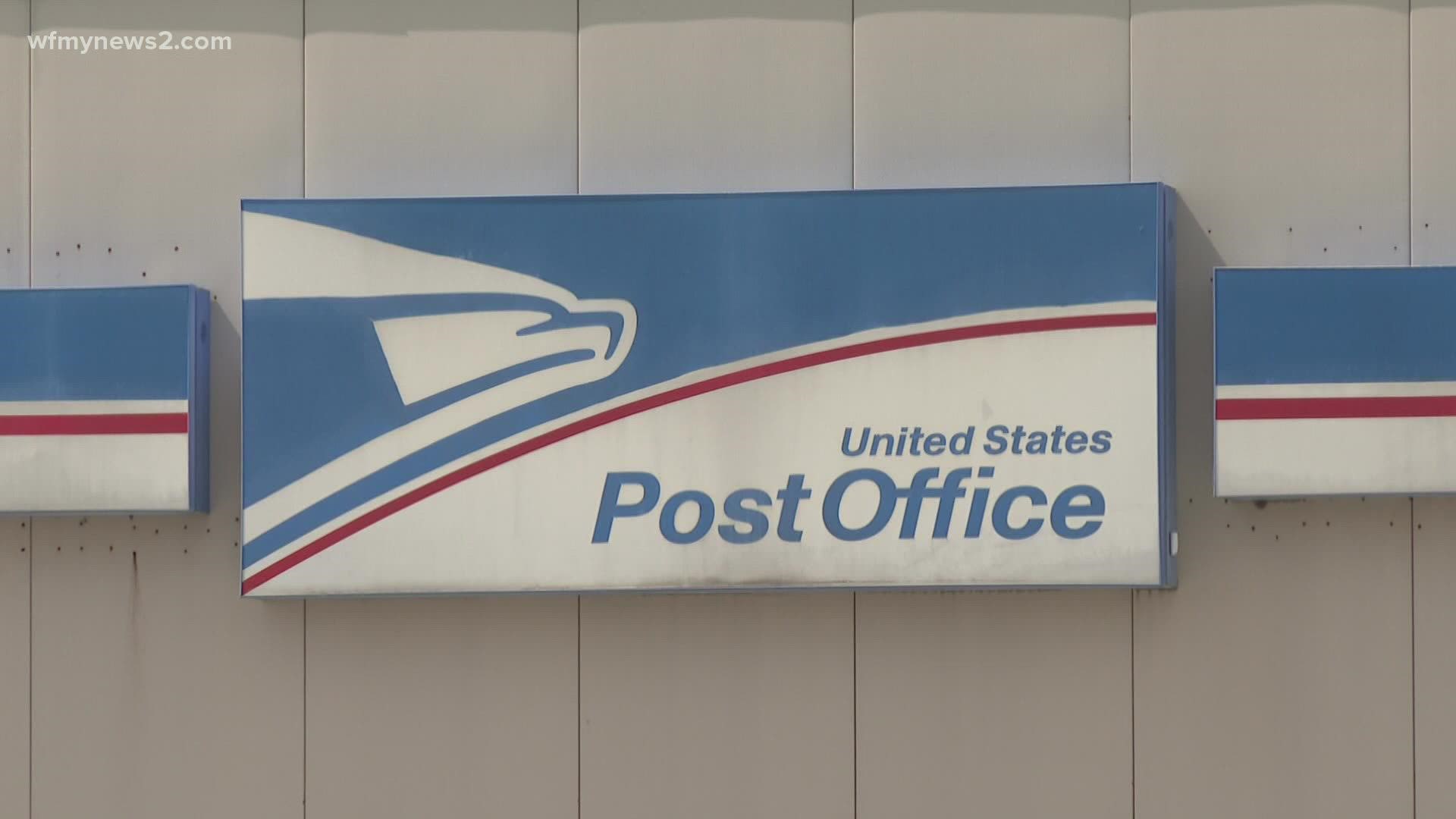 GREENSBORO, N.C. — Sandra Hill was trying to help a friend struggling with some personal problems. Her friend was trying to get out of a toxic relationship and needed some money. Hill went to the post office and sent a $500 money order to her friend in California.

A few days later her friend called asking if she had sent the money. Hill let her friend know it was sent and to give it a few days. A couple of weeks later, the money order had still not arrived, so Hill went to the post office to find out what happened.

”They had me (fill out) a money order inquiry to find out what happened to it,” Hill said.

A couple more weeks went by, but the money order was never received, and Hill did not hear back about the inquiry. She eventually went back to the post office and spoke with a representative. It turns out the inquiry had the wrong address listed.

“When (the representative) handed me a copy, I noticed that refund had on was to Los Angeles address instead Greensboro,” Hill said.

The representative made sure to put in the proper address so that the refund check would be sent to Hill. Again, several weeks passed and the refund check never arrived. Hill said she then called the postal service to get answers.

“People have a hard time paying rent, buying food and I got $500 floating in cyberspace,” Hill said.

It was about that time Hill reached out to News 2. We contacted the postal service as part of our investigation. It didn’t take long after that.

“After I talked with (News 2) the refund check came in the mail, it was like magic fell out of the air,” Hill said. “I want to thank News 2 for all (it) does, if any other problem comes up I know who to call.”