As a single mom of two kids, Michelle Payne has a lot of responsibility. Everything was going well until the pandemic struck. Payne and the kids were facing eviction 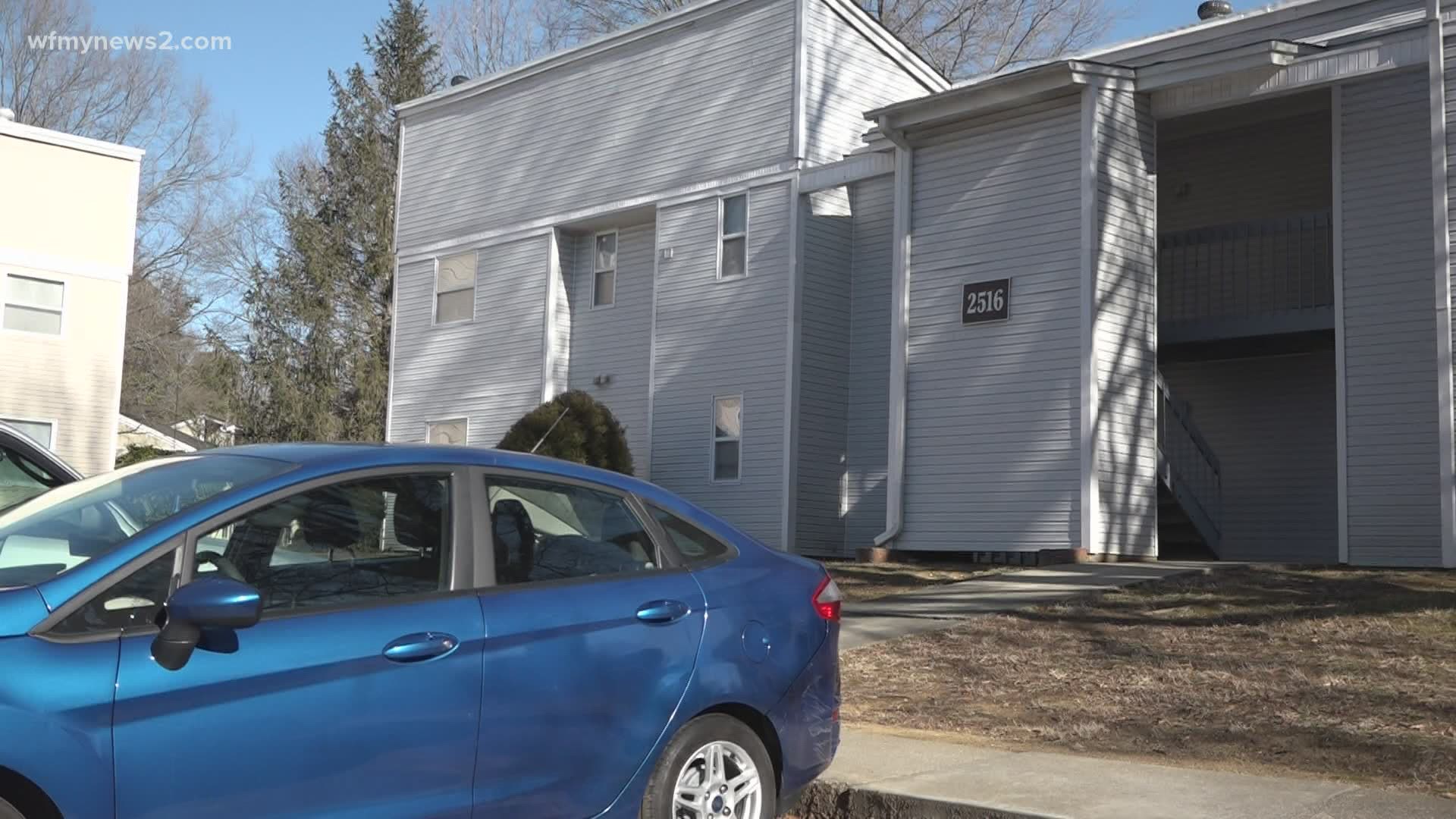 HIGH POINT, N.C. — Michelle Payne is a creature of habit. She has lived in the same apartment complex for five years and has no plans on leaving anytime soon. The only problem is, the management company was not sure if Payne would be able to stay.

“They were like, when is the money going to come, it’s almost time for us to evict you and we don’t want to evict you,” Payne said.

Like many people across North Carolina, Payne had her hours of work cut dramatically when the pandemic hit. The reduction of hours coupled with a brief medical issue had her several months behind on her rent.

“That feeling is like I failed, and I didn’t want to fail my children,” Payne said.

The single mom has two school-age children and has also been trying to homeschool the kids this past year.

“The kitchen table has been a free-for-all,” Payne said.

Late last year, Payne reached out to the HOPE program to see if it could provide some rental and utility assistance. Able to apply right before the deadline, Payne was not sure if she would get approved.

It took a couple of months, but Payne was notified by the HOPE program that she did qualify for rental assistance. She contacted her landlord and let them know that she would be getting assistance from the program.

“I was happy, it was a huge relief,” said Payne.

It seemed like everything was working out until a few months passed, and the complex manager informed Payne it had yet to receive any money from HOPE. Payne was worried she may be asked to move out if the money did not come through.

A representative told us it would investigate the situation and contact Payne in a few days. Not long after that call, someone from the complex called Payne.

“She told me, I have great news, the HOPE program said they (are) going to take care of everything,” Payne said.

It still took a few weeks before the complex received the money but after talking with us and speaking with someone from the HOPE program, the apartment agreed it would not start the eviction process.

The program not only helped Payne with the rent, but it also assisted with about $500 in unpaid utilities. Payne had to upgrade her internet service since her kids were learning from home which put her behind on other bills.

Payne is now back working full-time and does not expect to miss her next rent payment. She is also looking into going back to school to become a medical assistant.