The National Transportation Safety Board (NTSB) and Federal Aviation Administration (FAA) arrived at the crash site Thursday morning to investigate. 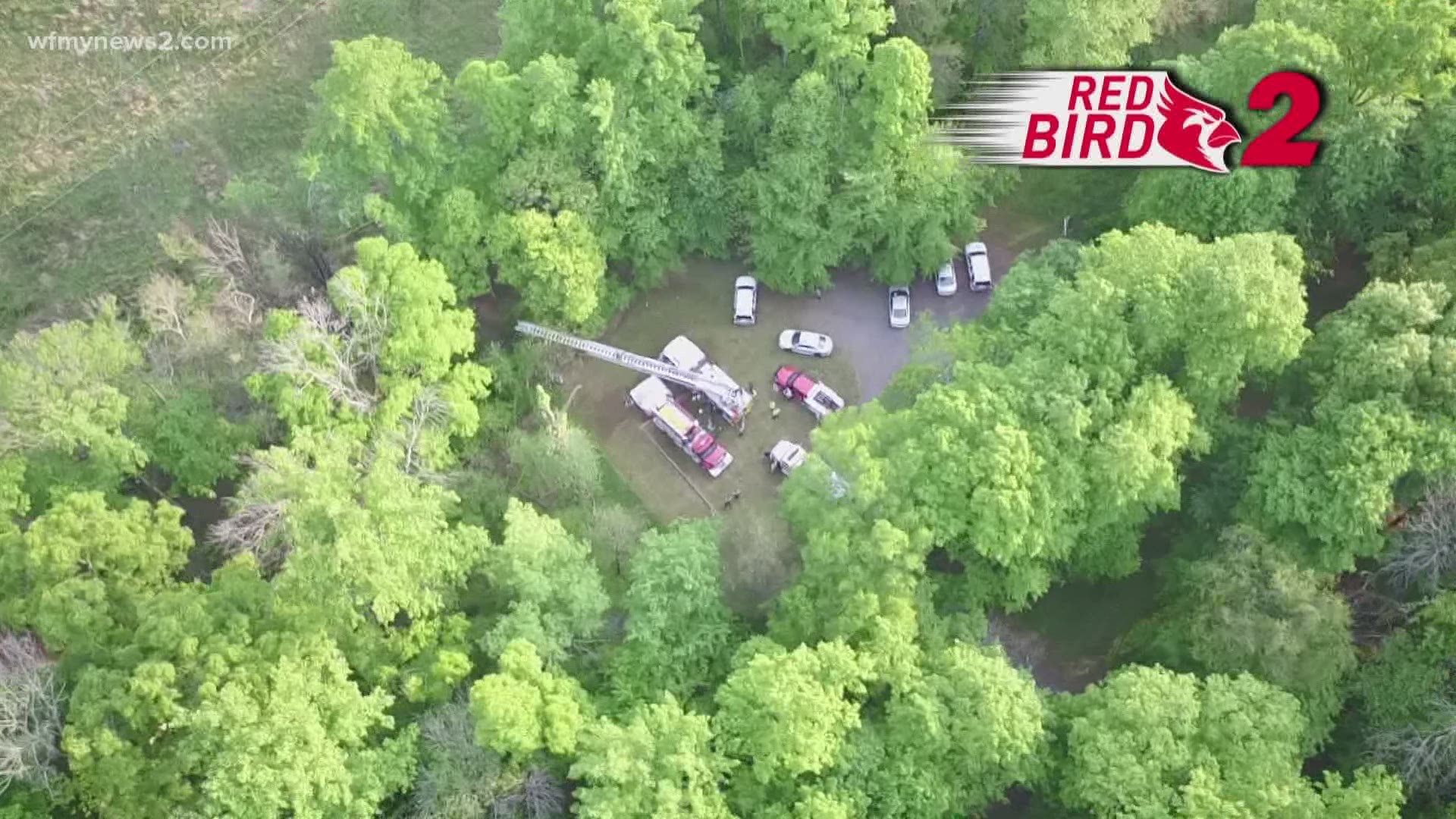 EDEN, N.C. — Both the National Transportation Safety Board (NTSB) and Federal Aviation Administration (FAA) are investigating a deadly helicopter crash in Eden.

Investigators with the agencies arrived at the crash site near Rosewood Lane Thursday morning.

The spokesperson added the on-scene part of the investigation will take 2-3 days. A preliminary report should be issued in about 12 days, but the entire investigation can take 12-24 months.

UPDATE | Three people were on board a Duke Energy helicopter when it crashed in Rockingham County, FAA says. https://t.co/9HZx3JSsAU

Duke Energy confirmed the pilot of the helicopter, identified as Shane Keebler, died from the crash. Director of Rockingham County Emergency Services, Rodney Cates, said two other men escaped the wreckage with non-life threatening injuries. There are no updates on their conditions at this time.

A Duke Energy spokesman said the company is not yet releasing the pilot's identity.