One of several public hearings was held at the Alamance County Courthouse on Wednesday night before the North Carolina Utilities Commission. 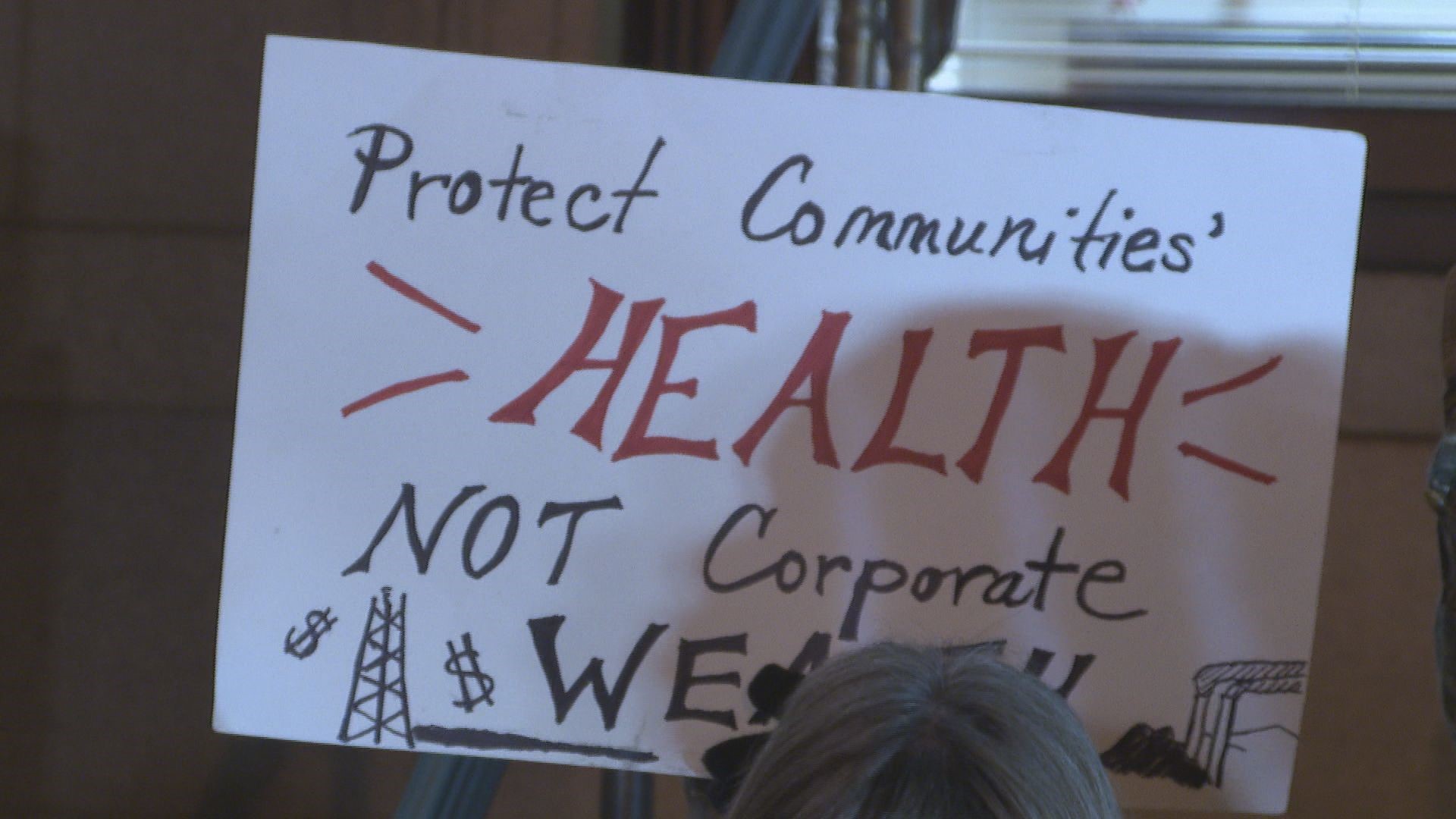 Over 20 people got the chance to speak - some visibly emotional while talking about the financial hardship a rate increase would have on them.

The North Carolina Utilities Commission will ultimately get to decide on the increase.

"I am outraged that any energy company would ask customers to pay any additional monies to pay for their mismanagement," said Deborah Graham of Salisbury.

RELATED: Your power bill could get a little higher, Duke Energy plans rate hike for August

"If I went to any of your houses and dumped a bunch of trash and then sent you a bill you would think that was ludicrous," said Heather Sanchez.

The public - speaking out about Duke Energy's requested rate increase.

If approved, the rate increase could affect the day-to-day residential customer's bill by 6.8 percent.

"I have people in the same condition that have to choose between paying bills, buying food, buying medicine," said Ronald Namest.

"We simply want them to assume some responsibility. Clean up their mess at their own expense," said Bobby Jones.

Even the Mayor of Gibsonville showed up to speak out about the rate hike on behalf of his constituents.

Duke Energy came to the meeting. The company says their main purpose Wednesday night was to answer questions and listen to their customers.

"Asking our customers to pay more for their energy each month is not something we take lightly and as their energy provider it is our responsibility to strike the right balance," Grace Rountree, Duke Energy Spokesperson.

Wednesday night's meeting is just one of several being held around the state.

A final hearing will be held in March. Duke Energy says the North Carolina Utilities Commission will ultimately make the decision on whether the rate hike goes into effect.

Duke Energy says if it passes, they've asked that the rates become effective this summer.