The idea for returning the red-light camera program is suggested in the 'Vision Zero Greensboro' traffic safety plan which the city adopted in May.

GREENSBORO, N.C. — Officials with the City of Greensboro Department of Transportation want to bring red-light cameras back. The new push for the cameras comes after the city got rid of them 14 years ago.

"Often times folks are speeding up to try to beat the red-lights and because the speeds are high, they are often an angle-type accident, and that results in severe injuries and often times fatalities," said Adam Fischer, the director of the City Of Greensboro's Department of Transportation.

In 2018, 33 people died on Greensboro city roads and there have been 15 deaths so far in 2019. According to the city, most of those crashes happened at intersections and a number of them involved people who had run a red-light. Fischer says if drivers know there's a red-light camera nearby, it will keep them alert and cautious, especially as they approach an intersection.

Tickets generated by red-light cameras can cost up to $50, but don't go on a driver's insurance report.

The idea for returning the red-light camera program is suggested in the new 'Vision Zero Greensboro' traffic safety plan which the city adopted in May. 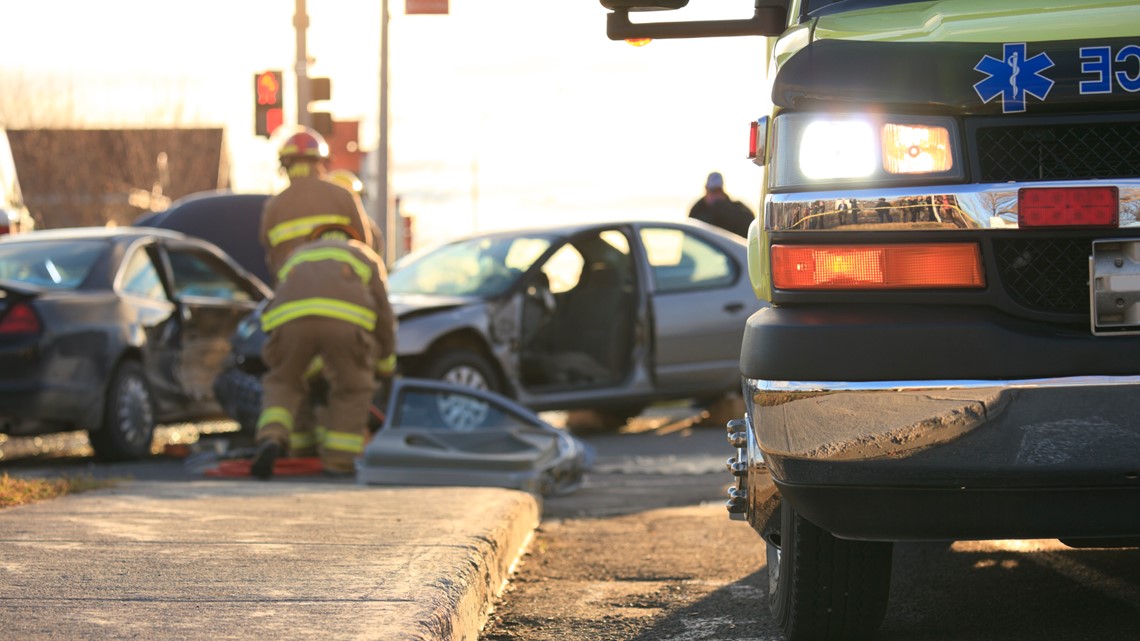 As part of the research for the plan, the city took a survey asking Greensboro drivers about their biggest traffic concerns. The survey pinpointed five key areas: 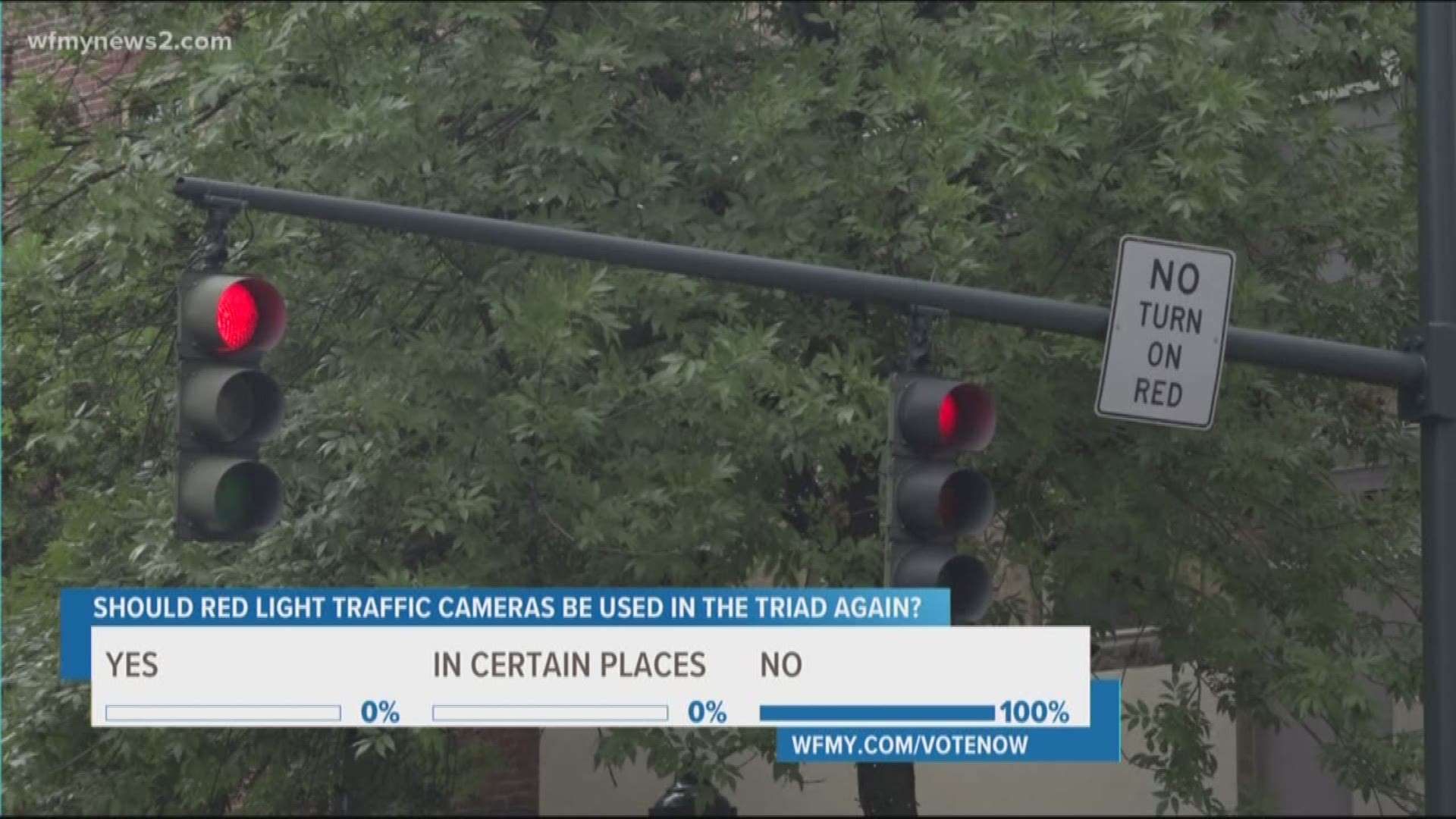 The survey also specifically asked 774 people about red light cameras. 58 percent of the respondents said the city should bring back the red-light camera program while 36 percent were against the idea.

The city started the red-light camera program in 2001 with 18 cameras installed at major intersections. However, in 2005, City Council suspended the program over legal issues.

The key case was between the City of High Point and Guilford County Schools over how the revenue from the red-light tickets should be distributed. A judge ruled 90 percent of the revenue should go to the local school system. However, the 10 percent left for the city wasn't enough to sustain the operation of the red light cameras. So the program had to be shut down in Greensboro, High Point, and some other cities in the state.

A legal expert said lawsuits aren't the only issues the red-light cameras could bring up.

The discussion about reintroducing red-light cameras is still in the proposal phase, according to Fischer, who says he plans to formally present it to city council in about 6 months to a year.

If approved, Fischer said the hurdle that would follow could include trying to reach an agreement on a workable revenue formula with the school district, or factoring in the operational cost difference in the city's budget, which city council will have to consider approving.