The cousin of Bakeea Douglas said she was from New Jersey, but moved to North Carolina "for a better life" for her children. 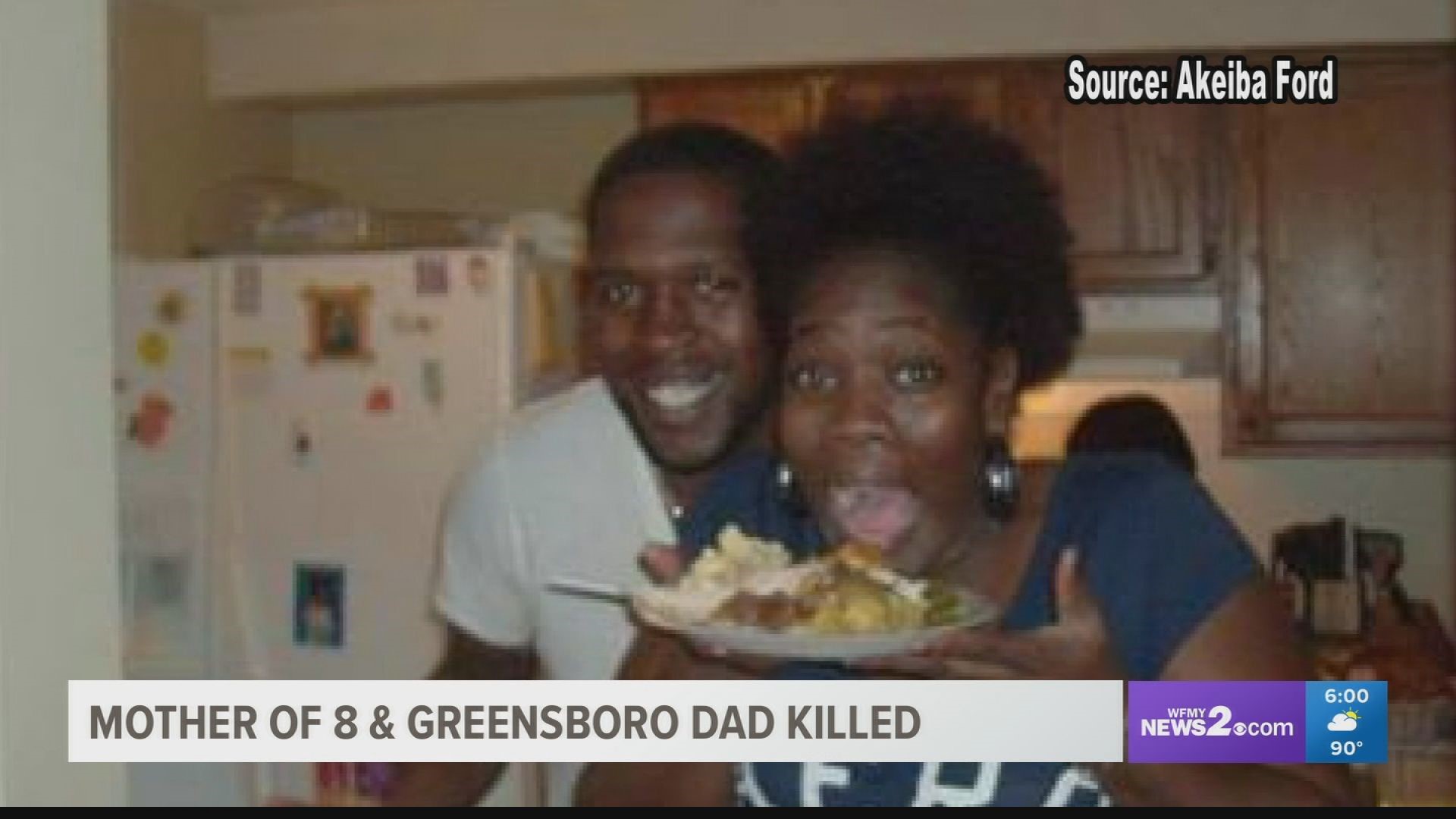 GREENSBORO, N.C. — Police say a man and a woman are dead following a shooting early Friday morning in east Greensboro.

Officers responded to a "shots fired" call on North Dudley Street near North Carolina A&T's campus around 7 a.m. School officials issued an 'Aggie Alert' and advised all students and staff on campus to remain inside with doors locked.

Police identified the victims as Rodney Letroy Stout, 34 and Bakeea Abdulla Douglas, 34, both from Greensboro.

Douglas' cousin, Yashika Rogers, said Douglas was a mother of eight and grandmother of one.

"She was their provider, their friend, their sister, she was their everything," Rogers explained. "She was amazing."

She said her cousin was full of life, and the life of the party.

"Her personality was just bubbly, fun, she was just a people-person and just loved everybody."

She also said Douglas was from New Jersey and moved to North Carolina "for a better life" for her children.

Of the eight children, Rogers said Douglas' twins just celebrated a birthday a couple of days ago.

"Just let her legacy live on in a positive way and continue to celebrate life as she would want," Rogers said. "I just pray for her kids and hope they can stay together, and whoever gets them just pick up the pieces where she left off so they won’t lack anything in life, ever."

The family has started a GoFundMe for funeral expenses.

Police arrested Phillip Antoine Stethon Womack, 37, of Greensboro in relation to the incident. Womack is charged with two counts of first-degree murder and was taken to the Guilford County Jail.

RELATED: Durham man sentenced to 8 years in prison for transportation of child pornography