Daniel Webster Smith, Jr. is scheduled to appear in court on charges of Second Degree Rape and more. 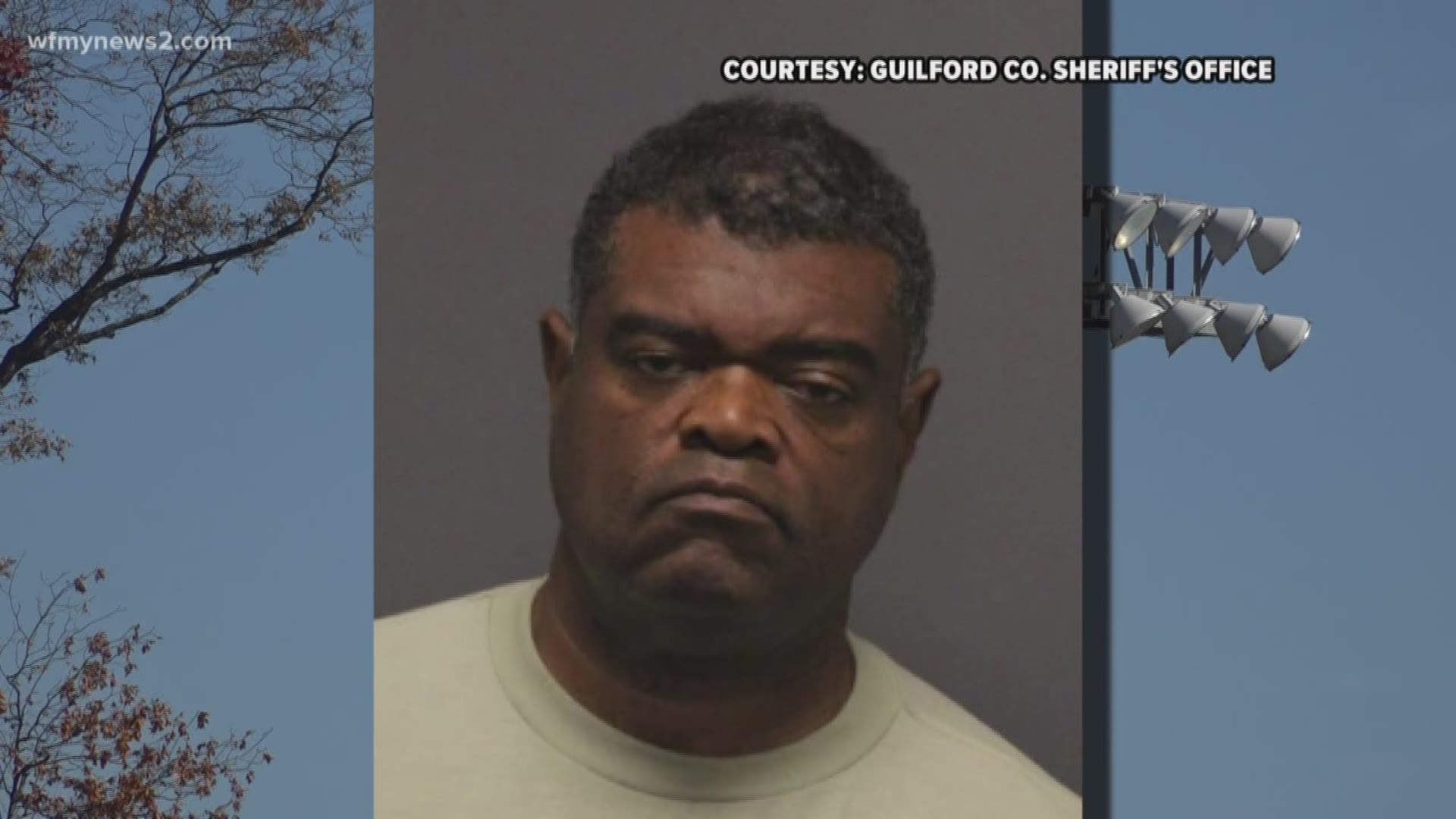 Police say 57-year-old Daniel Webster Smith, Jr. was a JROTC instructor at the school. He's been charged with Felony Second-Degree Rape of a 17-year-old female student. Court documents say it happened 'by force and against the victim's will.'

Police also said he was a retiree of the Air Force.

Police say the victim said she and Smith had a close bond, and described their relationship like a 'father, daughter relationship.'

She told police she often visited his office, but Monday afternoon around 1:00 p.m. he began 'rough housing,' turned off the lights, locked the door, and then raped her.

Police say she said no to him and tried to fight him off. She immediately reported the incident to the school resource officer, and an investigation began.

Smith confessed to having consensual sex with the student.

"Our students' safety is our number one priority. Immediately after being made aware of this allegation, this was reported to law enforcement and our school district launched an investigation. We absolutely are committed to making sure all of our students are safe. We will be reaching out to this student to and her family to make sure they have all the supports necessary," Tony Watlington, GCS Chief of Schools, said.

Smith had his first appearance in court on Tuesday afternoon. His bond was set to $2.5 million. He said in court that he intends to hire his own attorney.

He faces a combination of 47 months and life without parole for his two charges.

This is a developing situation. Check with us on-air and online for the latest information.