Guilford County's stay-at-home order is stricter than the statewide order, and it's the one you need to follow

Mayor Nancy Vaughan says it's not the time to be looking for loopholes - we need to instead focus on saving lives. 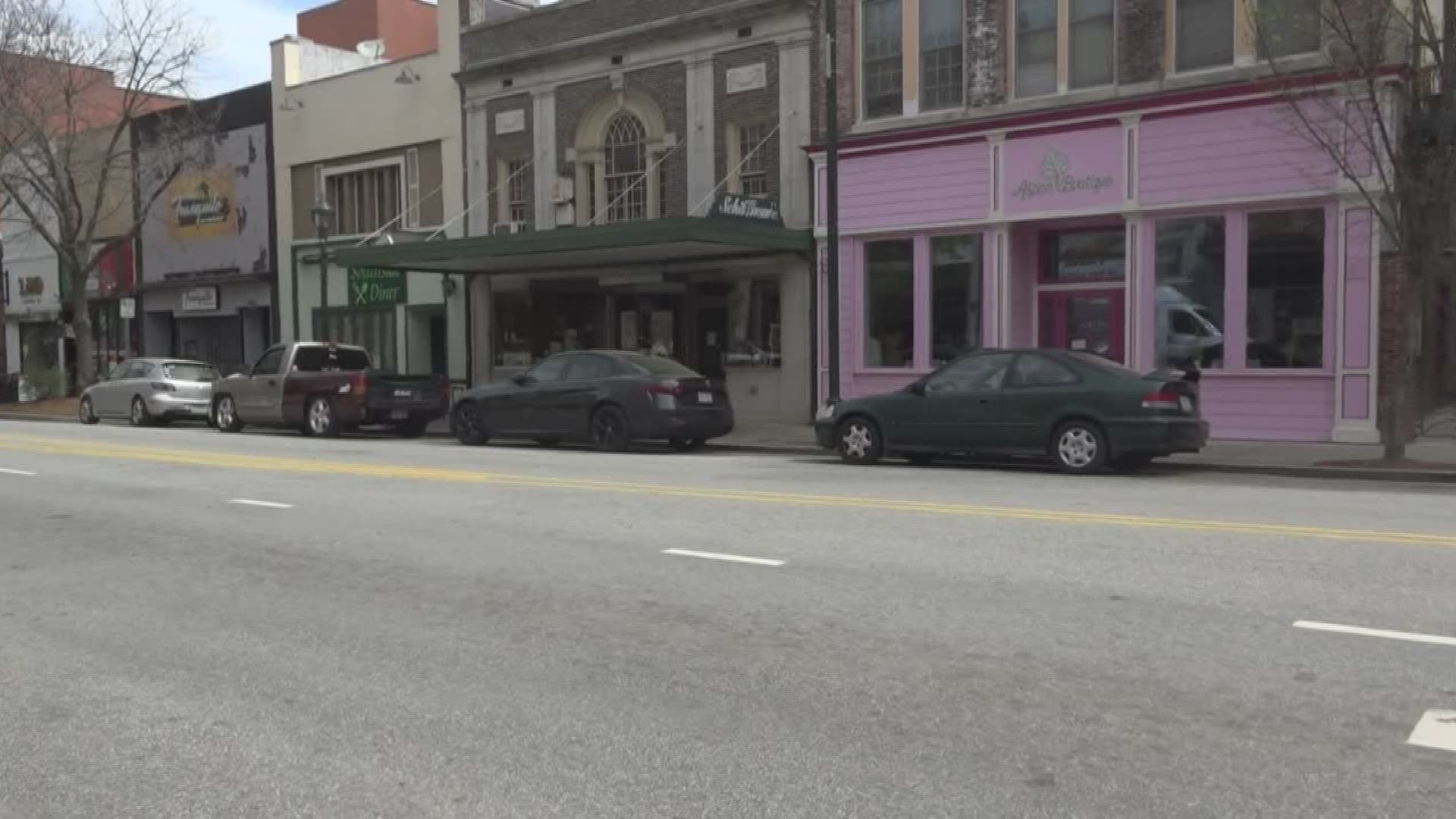 GREENSBORO, N.C. — Greensboro Mayor Nancy Vaughan said there was a lot of confusion over the weekend regarding the stay-at-home order.

But that is just not the case.

The statewide order was announced Friday night but went into effect Monday at 5 p.m.

Which one do you need to abide by?

Whichever one is stricter.

In this case – it's Greensboro's.

Mayor Nancy Vaughan says it's not the time to be looking for loopholes - we need to instead focus on saving lives.

"When Governor Cooper wrote his order he obviously was looking at the whole state and there are areas of the state that have no cases at this point," Mayor Vaughan said.

But Guilford County does have cases, and there is community spread, so the mayor wants to take more precautions than the state has required.

"We are really serious about flattening the curve," she continued. "Guilford County has a real opportunity not to beat this virus because we already have it in our community, and there is community spread, but we can stop it from becoming worse."

The local and statewide orders have many similarities – like no groups larger than 10. But, the executive order is more lenient with businesses that can remain open.

Mayor Vaughan said that has caused many inquiries from business owners who say they can implement the 6-feet-apart rule and remain open. But the mayor says that won't help flatten the curve.

"We’ve had some furniture stores, an upholster, we’ve had all sorts of people calling over the weekend."

Those businesses are not deemed essential.

Playgrounds are also closed because many people touch the equipment, which could easily spread germs.

But golf courses are open.

"Some people are confused because golf courses are open," the mayor explained. "Golf courses can maintain social distancing especially if there is one person per cart."

Mayor Vaughan says a stay-at-home order is not a lockdown or a quarantine. It is important that you still go out and exercise for your mental health.

"It's important for people to get out and exercise, I went out for a walk twice yesterday because it was important but in small groups - maybe just go out with your family," she suggested. 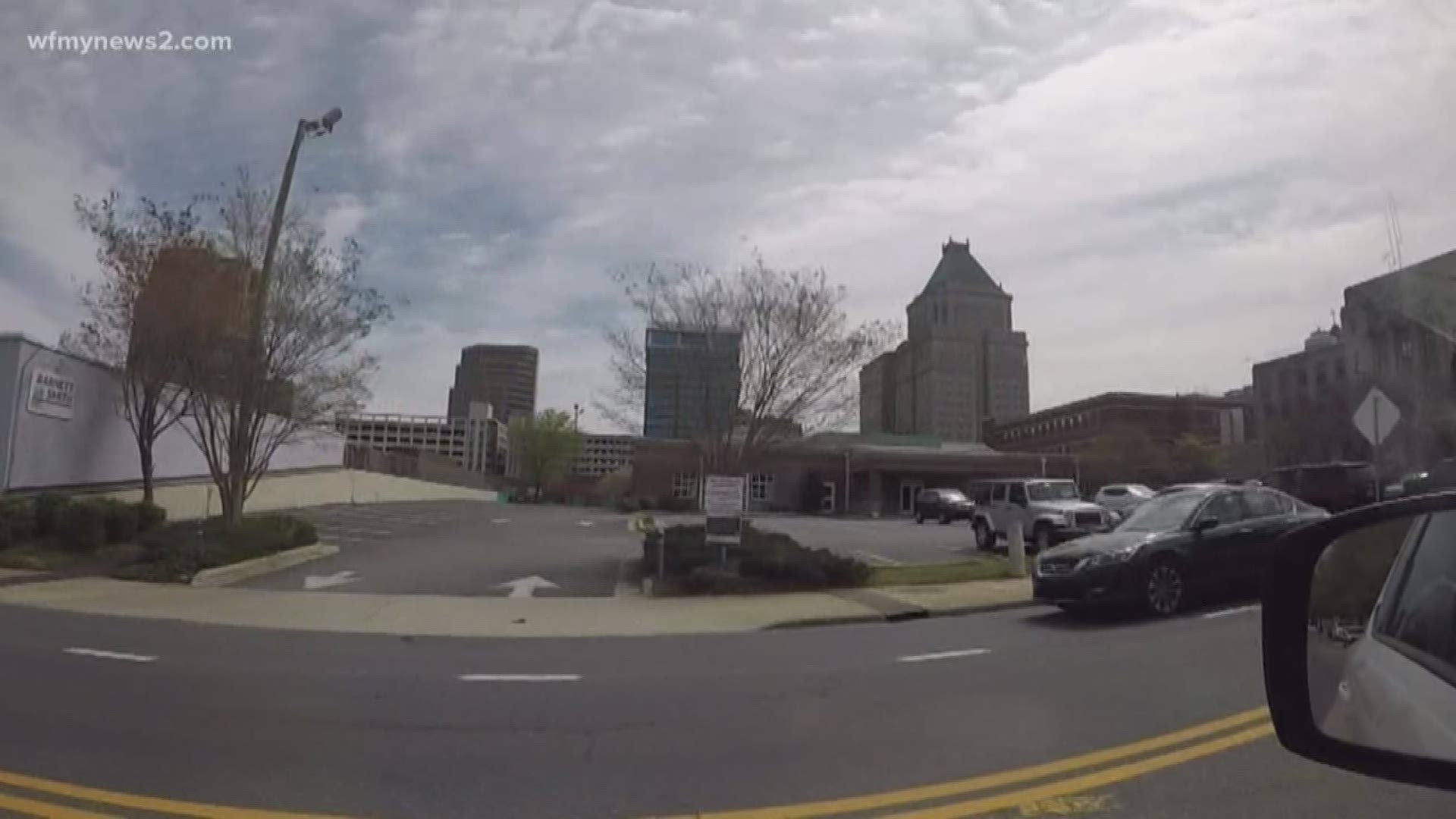