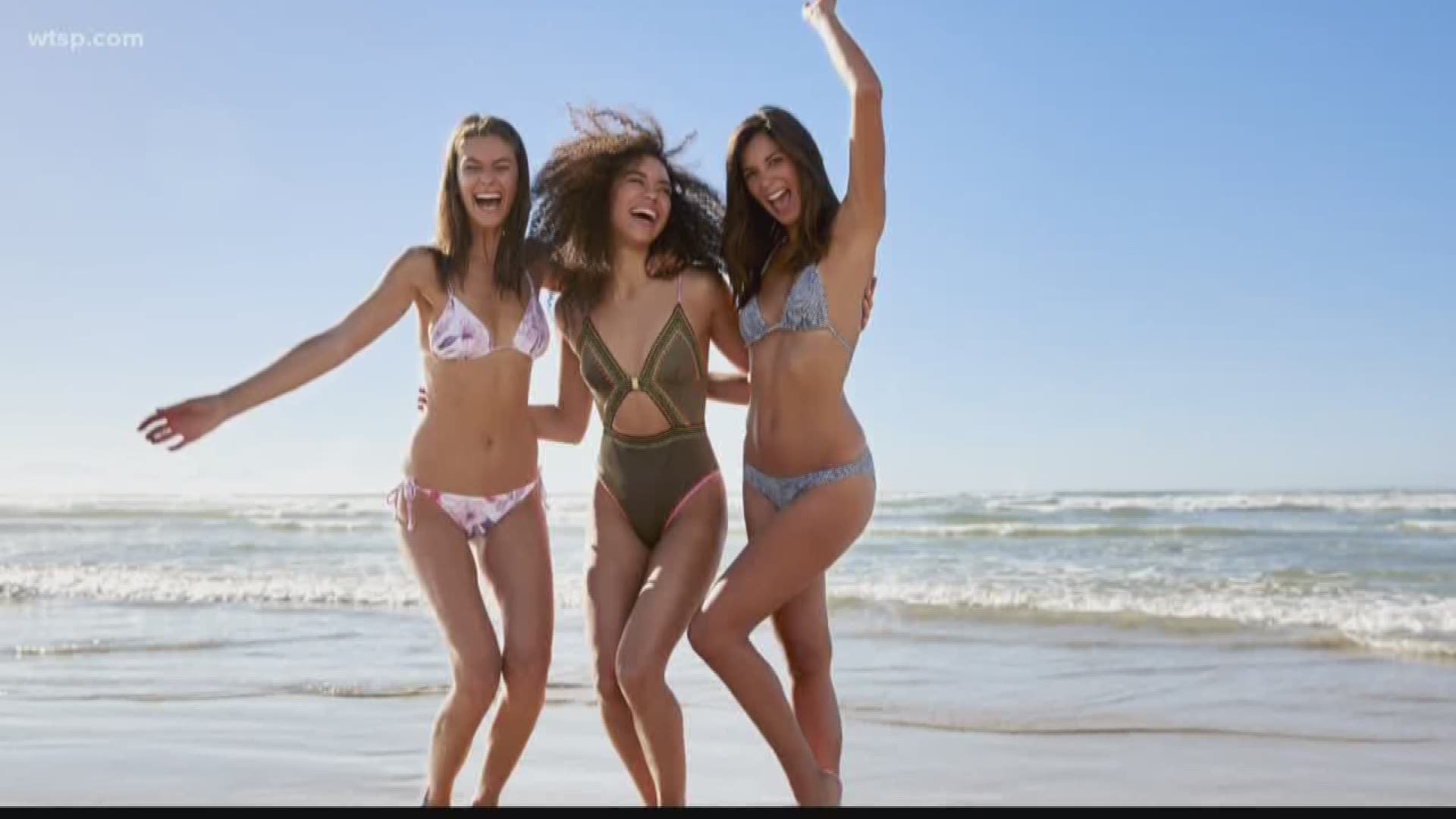 CAROLINA BEACH, N.C. — Carolina Beach leaders amended the town's public nudity ordinance during a meeting Tuesday night - butts are now allowed. WECT reports the ordinance came into question after someone emailed the town council and staff expressing concerns over the female lifeguard bathing suits, saying the suits were "too skimpy and revealing."

The town council revisited the ordinance, however, the changes that were made actually allow beach-goers to show more skin.

“Only change is to strike ‘buttocks’ from the ordinance, which means buttocks is no longer indecent,” said Carolina Beach Mayor, Joe Benson. "Point worth making — we’re aligned with State statute.”

Before that, Carolina Beach's public nudity ordinance stated that “it is unlawful for any person to appear on any public beach, any public street or any public park in a state of dress or undress so as to expose to the view of others the human male or female pubic area, pubic hair, anus, vulva or buttocks with less than a fully opaque covering.”

North Carolina law verifies it is legal to expose your toosh on the beach, as long you aren't showing your private parts. 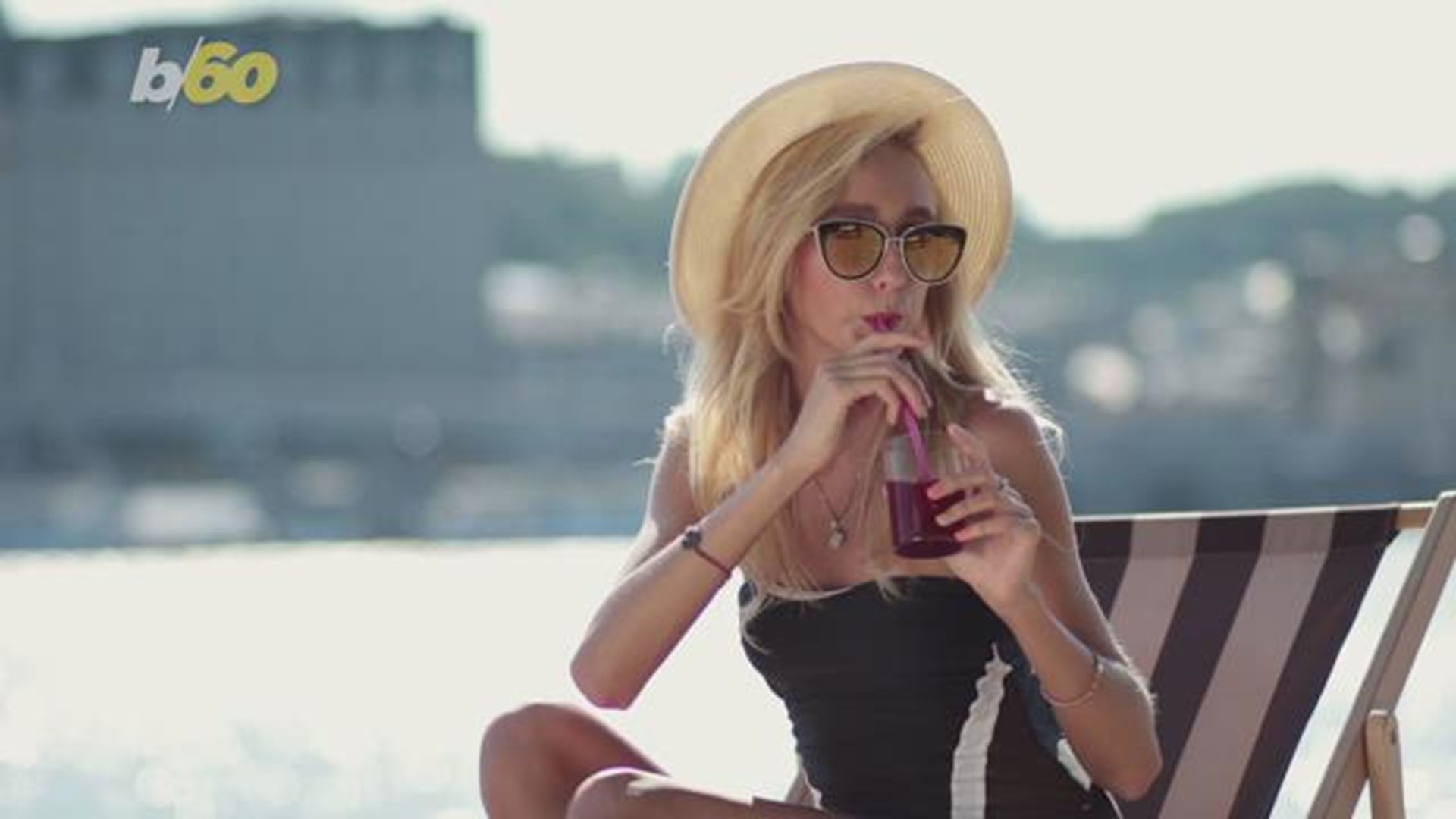 RELATED: Sharks seen jumping out of water, feeding on fish at Myrtle Beach

RELATED: Not a Sea Shell, but a Bomb Shell Found by Couple Along NC Coast