'Until someone else wins, there's a part of you that says - it could be me' | The psychology behind North Carolina's vaccination lottery

Only four people in our state will win a million dollars for getting vaccinated. Despite those odds, experts say, the vaccine lottery is a big incentive. 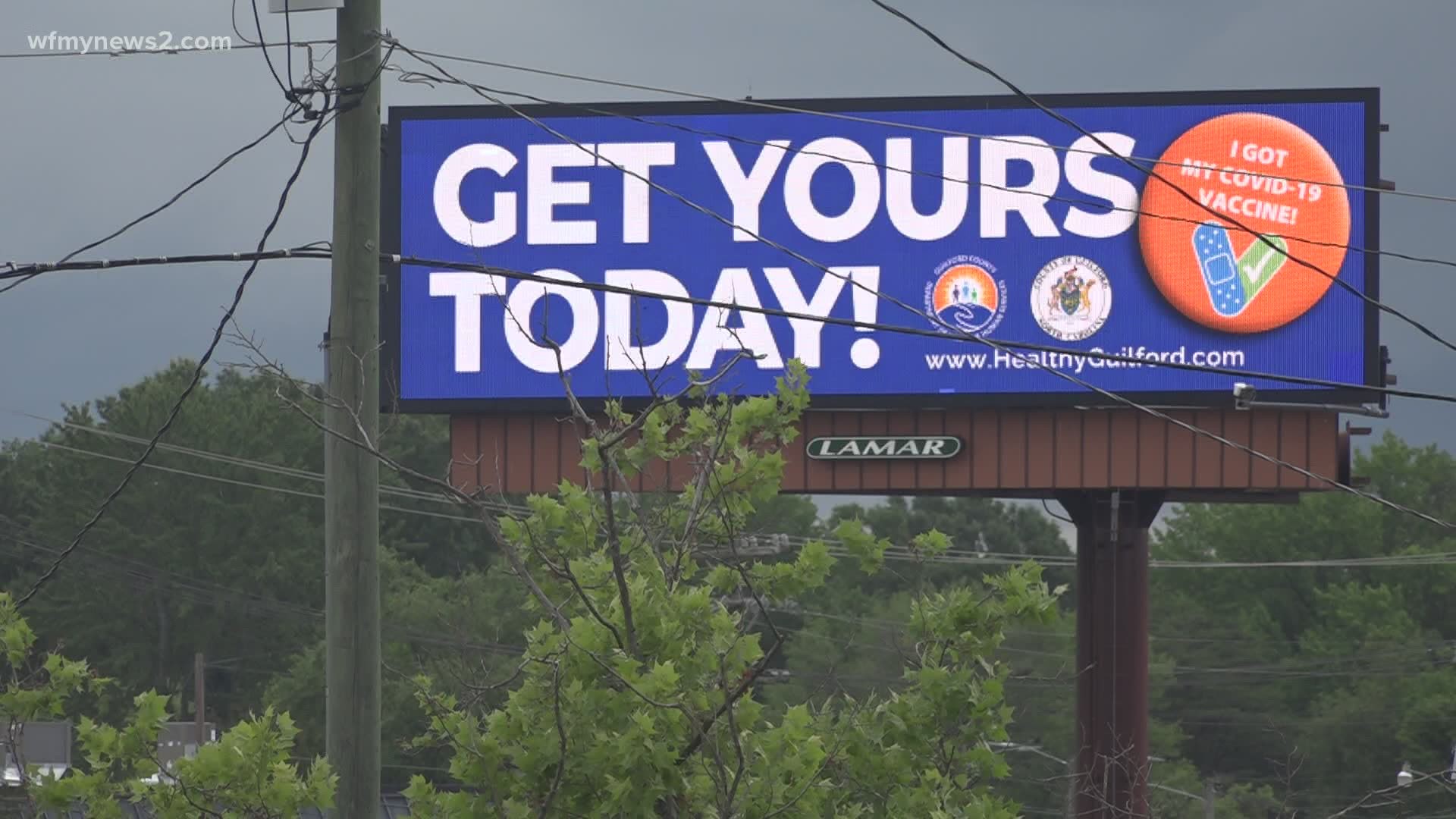 NORTH CAROLINA, USA — From doughnuts and cash cards, to a discount on tickets, or the chance to throw an axe, when vaccine numbers started to drop - health leaders pulled out all the stops, trying to give people on the fence a reason to get their shot.

"We know the vaccines are the key to getting this pandemic fully behind us," said Governor Roy Cooper in a press conference Thursday.

But the vaccine lottery - a shot at a million dollars - takes the cake as the state's most widespread incentive. Anyone vaccinated is automatically entered, and if you get your shot from June 10th onward, your name is entered into the drawing twice.

Over the summer, there are four chances for a million bucks, and for many - that's a big motivator.

RELATED: What if I already got the shot? You're eligible! Answering your top vaccine lottery questions

"Let's face it, the reason Las Vegas exists is because people are drawn to the opportunity to perhaps have a windfall of money, of cash," said Dr. David Gutterman, a psychologist with Cone Health and the Clinical Director of LeBauer Behavioral Medicine.

He explains why the lottery tactic works so well.

"You're in it. You're in the game. And until someone else wins, there's a part of you that says it could be me - just as well as the chances of the person who actually wins," he said.

He says, when you're purchasing a lottery ticket, you're not fixating on the statistics or the odds. Instead, you're dreaming big. And, actually seeing a winner solidifies the possibility.

"You see that person, and it's not just a name or an aged or statistic. It's a real person that looks like you, sounds like you, might be the same demographic as you - and so suddenly, it becomes very real." 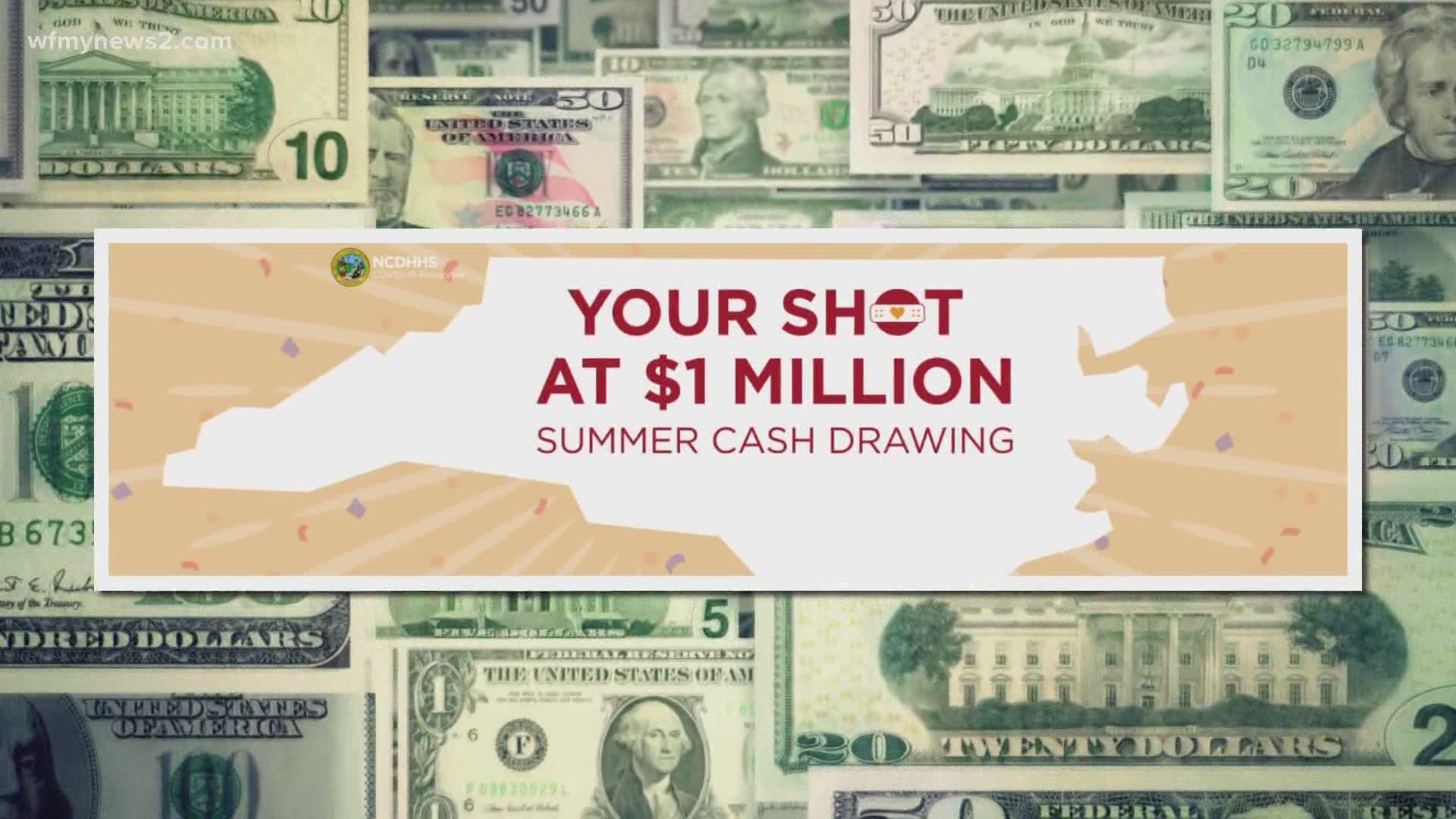 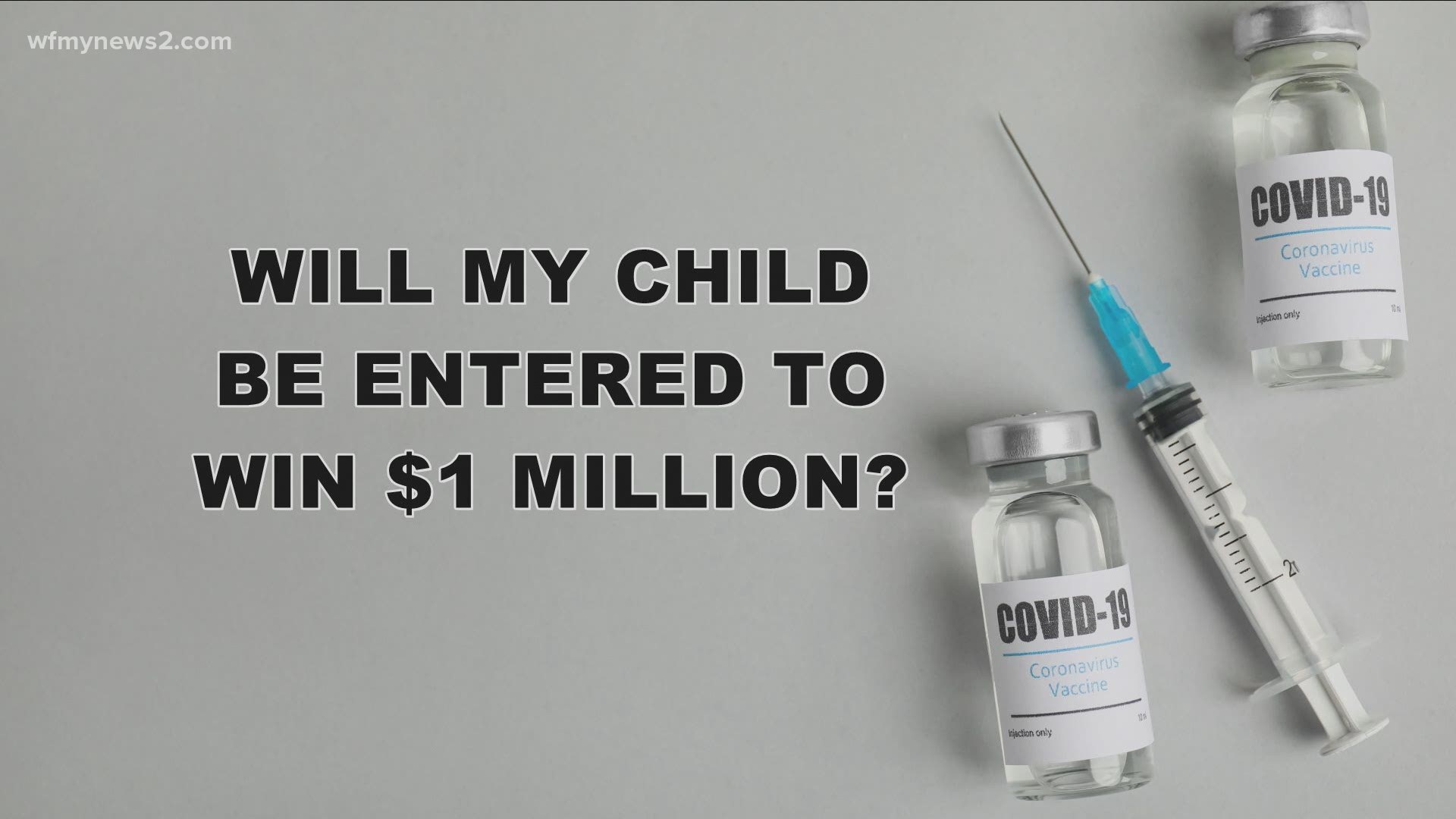