‘This is every parent's worst nightmare’ | Parents of missing Chapel Hill teen, UC Berkeley student plead for information in her disappearance

Sydney West, 19, is a student at UC Berkeley in California. She was last seen on the early morning of Sept. 30, near the Golden Gate Bridge in San Francisco. 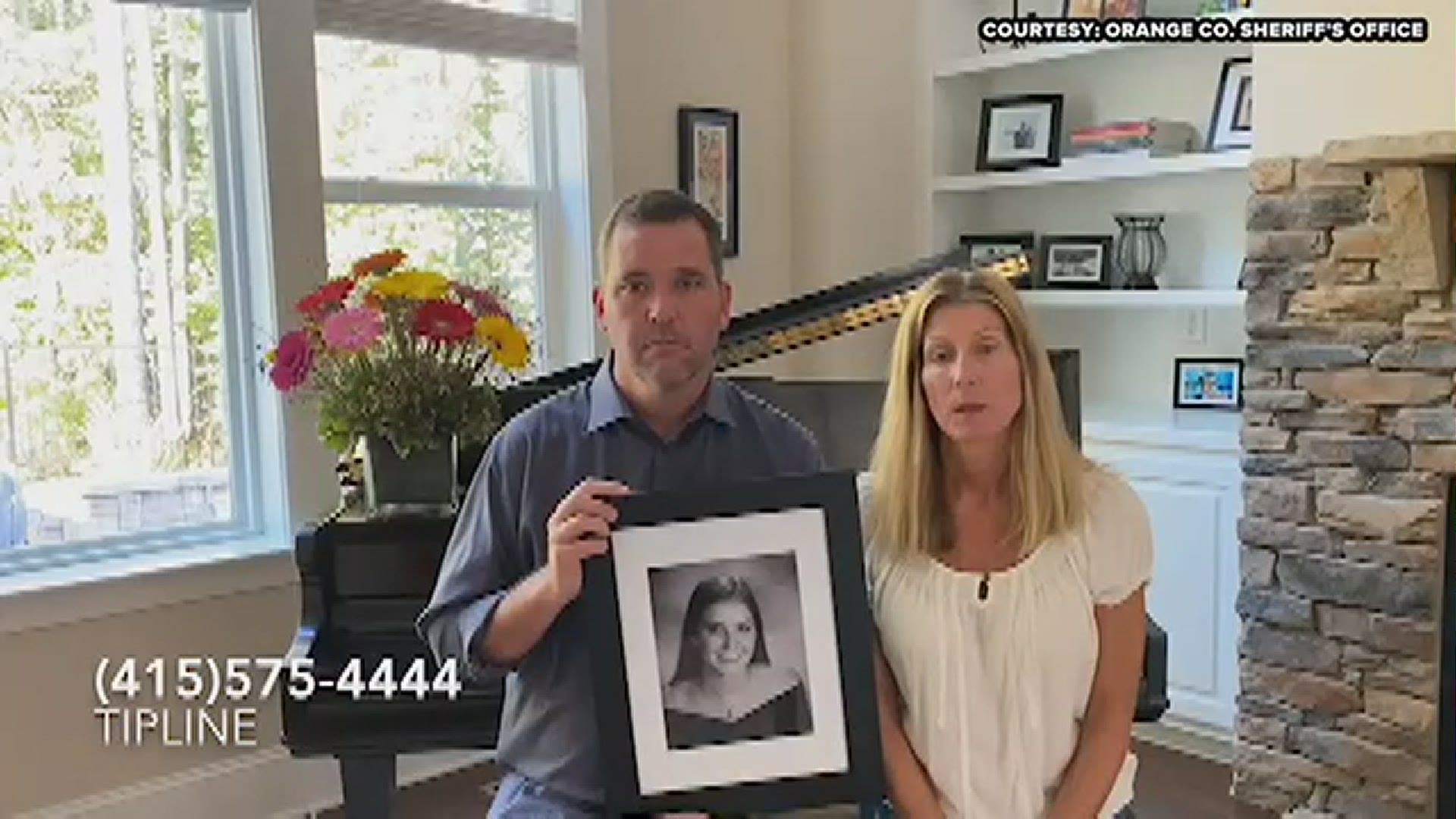 CHAPEL HILL, N.C. — The parents of a missing teen from Chapel Hill, North Carolina are pleading for information that could help find their daughter.

Sydney West, 19, is a student at UC Berkeley in California. She was last seen on the early morning of September 30, near the Golden Gate Bridge in San Francisco.

In a video, her parents spoke out about her disappearance.

“We are asking anyone who has any information about our daughter Sydney to please contact the investigators. We are anxious to have our daughter found safe and brought home. This is every parents’ worst nightmare,” Sydney West’s parents said.

Her parents said she likes to be called “Syd,” and she could be wearing dark leggings, a teal sweatshirt and slip-on Vans. She is 5'10", weighs 130 pounds, and has blue eyes and light brown hair. Her hair could also, be styled in a bun. She may have been carrying a black backpack.

If you have any leads or tips for the San Francisco police to investigate, please call the SFPD tip-line at 415-575-4444.