Many festivals in the eastern part of our state have already been canceled or postponed. But here in the Triad, plans are are going ahead for scheduled fairs and festivals. 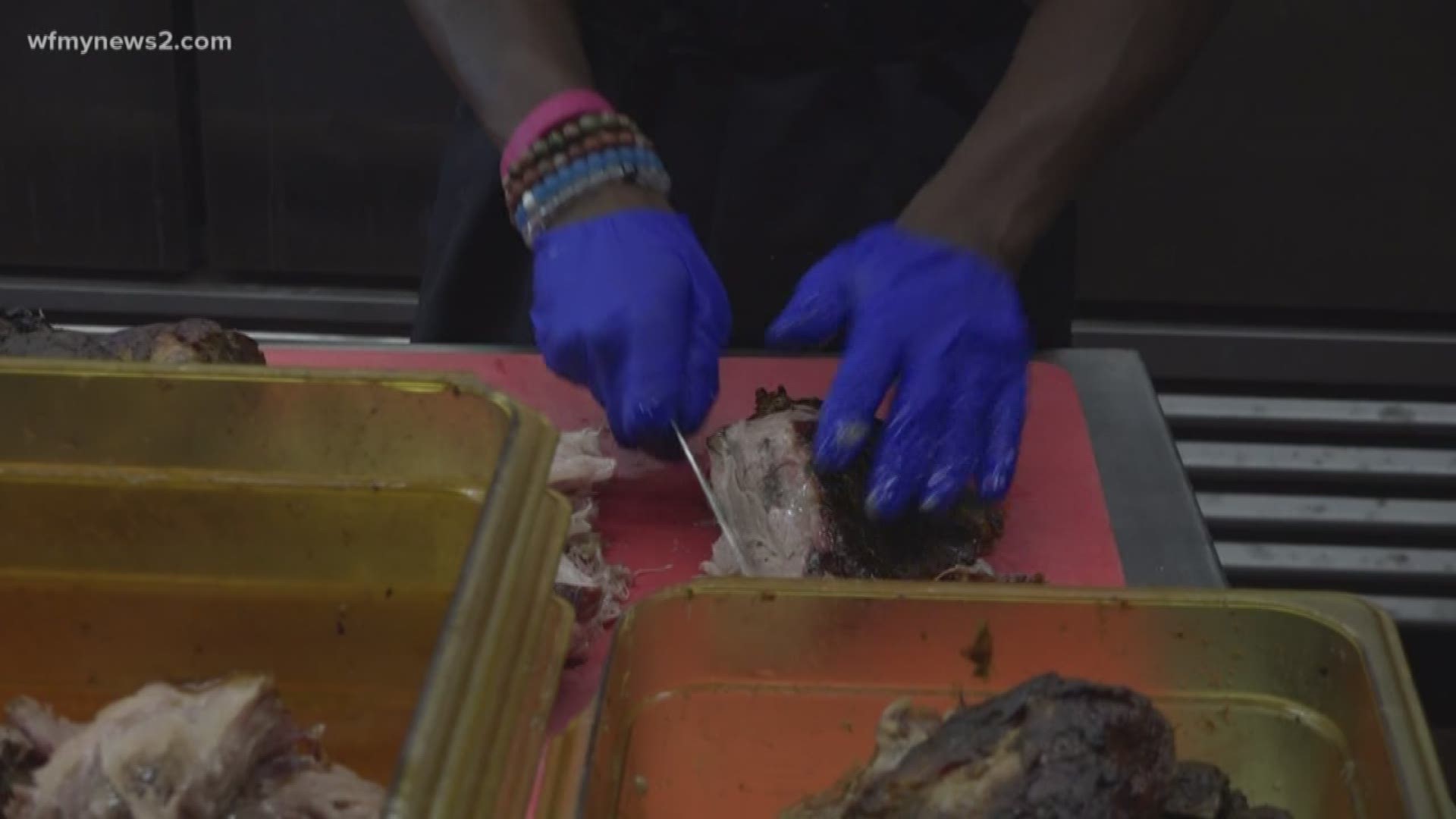 GREENSBORO, N.C. -- When a storm as big as Florence hits North Carolina, residents are bound to deal with the fall out for an extended period of time. Aside from the loss of life and property, there is also the economic impact that follows.

An industry hard hit is the agriculture sector and depending on what part of the state you're in, the ripple effect could impact some fall fairs and festivals.

Many festivals in the eastern part of our state have already been canceled or postponed. But here in the Triad, plans are are going ahead for scheduled fairs and festivals.

"We would love to send a lot of love down East. We know that they're impacted a lot more from the storm where we are fortunate here in the Triad," said Matthew Hege, a manager at Lexington Barbecue.

Like many, he is glad Florence missed the Triad. Now his team can focus on next month's 'Barbecue Festival' which is one of their biggest weekends for sales. The Barbecue Festival takes place on October 27 in Lexington.

"We're just kind of planning right now. There's no actual work getting done just kind of getting everything planned out and making sure we have all the logistics done," said Hege.

Some of those logistics include making sure they have enough staff scheduled to work, an adequate supply of produce and a rich supply of hogs.

"Certainly there's been a lot of loss in the Eastern part of North Carolina for farmers. That's their livelihood as well," said Cecil Conrad of the Barbecue Center in Lexington. Conrad is also on the team of organizers for the Barbecue Festival.

The loss to farmers has raised concerns about hog supply to upcoming festivals like the Barbecue Festival, but industry experts say there is no need to worry.

RELATED | Carolinas farms could take billions in losses from Florence

Kendrick said the number of hogs lost to Florence represents a small percentage of the state's hog inventory. North Carolina has about 9 million hogs on nearly 2,300 hog farm operations.

Pork is also coming in from other parts of the state not hit by Florence and from the Midwest region of the country.

"That's where a pork is coming from right now and they will take care of us through the festival and in the short term while the farmers down east get themselves back in order," added Conrad.

"We might see a few cooks that might have to drop out because they live in impacted areas and are busy taking care of personal effects," said Kendrick.

The Barbecue Festival usually has close to 150,000 people attending, and despite not being an official participating restaurant, Lexington Barbecue and many other local businesses look forward to the foot traffic.

"We are ready for the festival, we are more than ready, we look forward to it every year I think we do a great job with it and we're ready to do it again this year," concluded Hege.

Organizers of the Barbecue Festival will host a blood drive at the festival and take donations to help victims of Hurricane Florence.

'We Thought We Made It. Nope!': Three Neighbors' Quick Thinking Saves Their Houses