Triad firefighter in ICU with COVID-19, family asking for prayers

The 26-year-old Pinecroft Sedgefield firefighter has been in the ICU for three weeks. 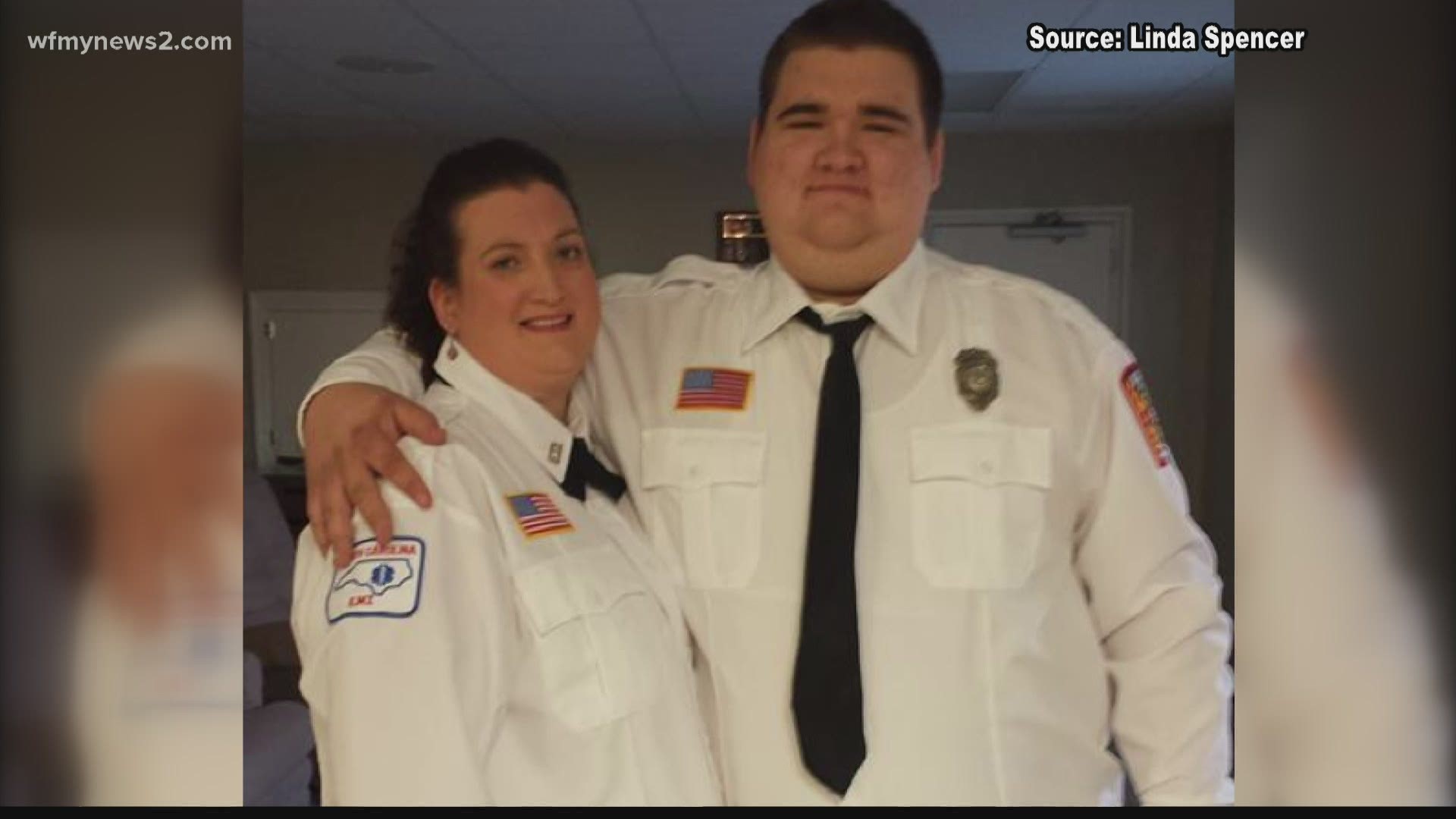 GUILFORD COUNTY, N.C. — Since Corey Spencer was a little boy, he's wanted to be a firefighter. So, when he turned 14, he joined the fire department as a junior volunteer.

"And loved it,” Spencer’s mom, Linda, said. “He was up there every day after school."

Linda was inspired so she decided to become an EMT.

"It became a competition between him and me - who could get their firefighter certificate first," Linda laughed.

"We had the same passion and we knew that this is what we were going to do,” Pugh recalled. “It wasn't a hobby; it was a lifestyle."

And it kept the now 26-year-olds busy through the years, until one day last month. While working at Pinecroft Sedgefield Fire station #24, Corey didn't feel well.

"He was just feeling tired and said he needed a little bit of a break from the fire department," Linda remembered.

Within days, he tested positive for COVID-19 and was admitted to the hospital. It got worse from there.

"At 6:57 in the morning I got a call that they were doing CPR on him,” Linda said. “That was the scariest moment of my life."

They eventually revived him, and he started to improve. Days later, Linda got a late-night phone call from Corey, who was crying.

"He said, 'I love you but I'm going to die.' And I said, Corey, you're not going to die. I said you are strong; you can fight this," Linda recalled their conversation.

Zeb's first reaction was fear. His wife felt it, too.

"We just found out we have a baby on the way and Corey obviously is close with us and Corey is very, very excited about the baby just like we are," Pugh said.

For nearly three weeks, Corey has been in the ICU.

Family and close friends have all felt it.

"He's our little brother and it's hard to sit back and to feel so helpless," said Miranda Welch, a family friend.

"Right now, it's really like an emotional rollercoaster, I guess because he has his good days and bad days," Pugh said.

Their firefighting family has been there through it all.

"Anything we had struggles with, the fire department took care of,” Pugh said. “That was just the thing. It's always been like that for us. They were always there for us, just like right now."

Their faith has also helped them.

"The best thing that I found to do is to continue to pray on it and be optimistic," Pugh said.

"Just prayers is all we need right now," Linda said.

That support is growing, thanks to The Hulk. Corey's been a fan of The Hulk ever since he was a kid.

A close friend helped design a shirt with #HulkStrong to raise money for the family.

Pinecroft Sedgefield firefighters even created bracelets and stickers to show their support. 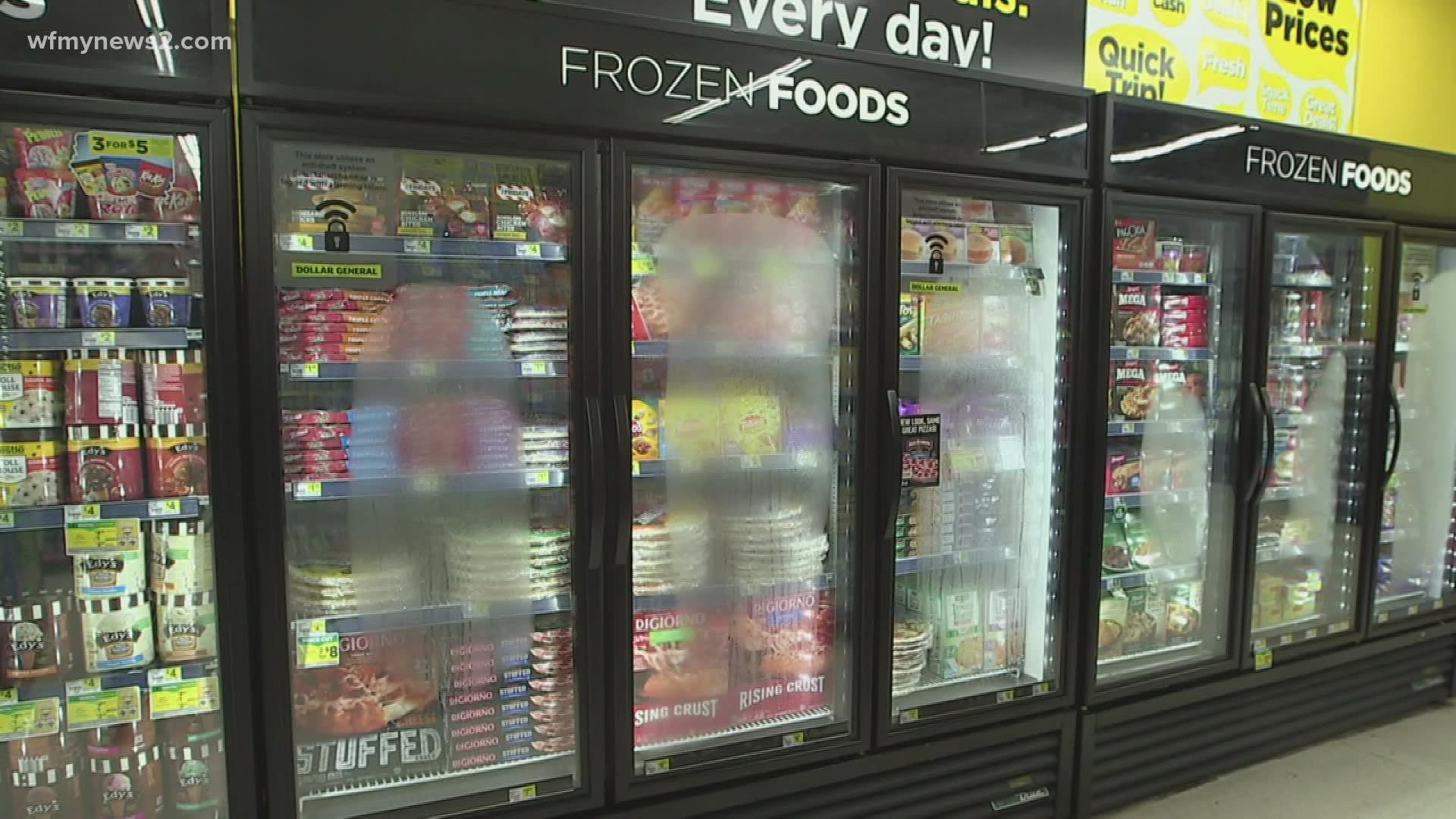 Why dollar stores are popping up everywhere: 2 Wants to Know