"I think a lot of people felt that something shady was going on," says Marianne Alef. 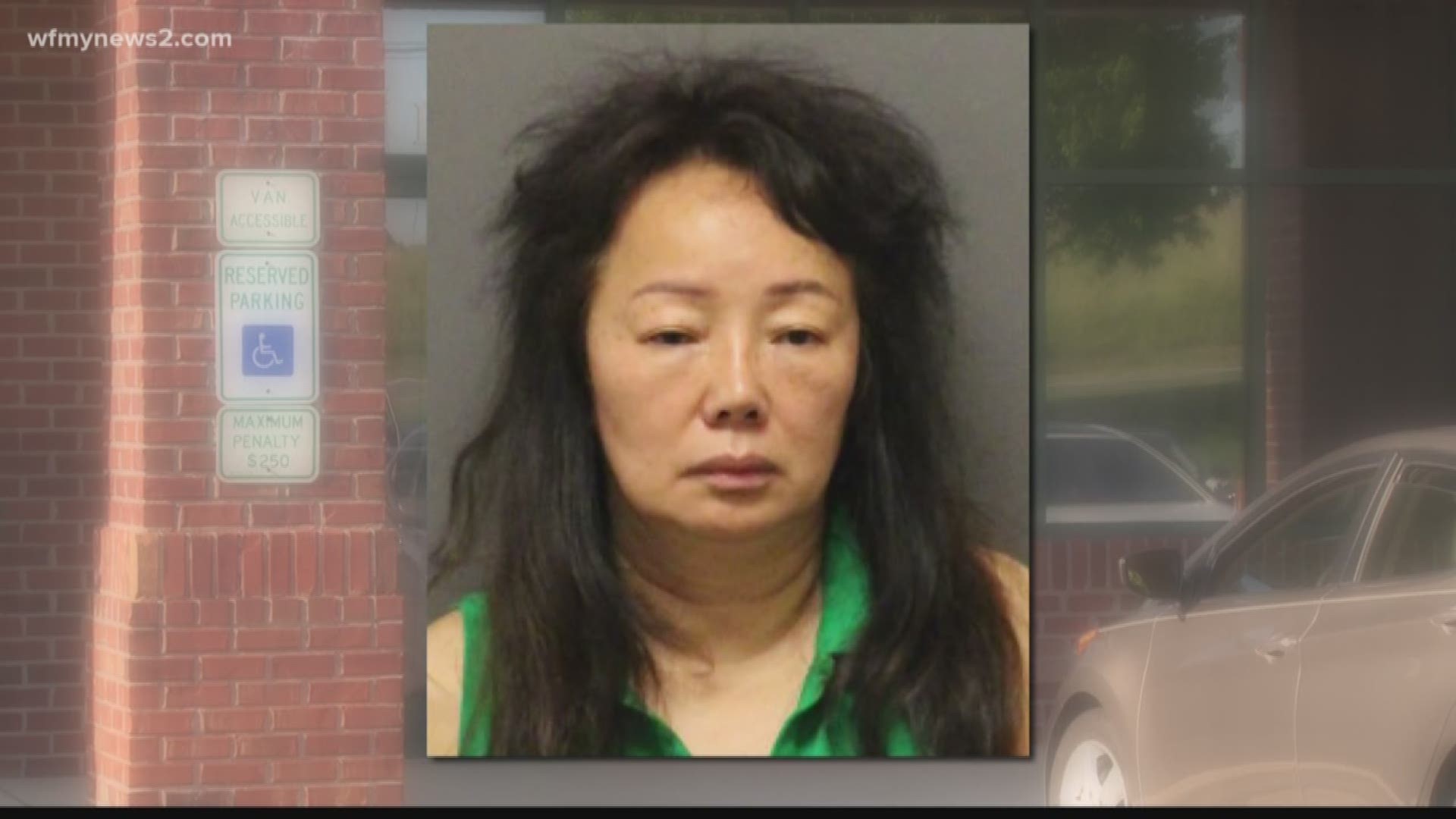 WHITSETT, N.C. -- When Guilford County deputies raided a spa in Whitsett last week, they say they found evidence of prostitution and human trafficking inside. For months, neighbors had the same suspicions.

"I think a lot of people felt that something shady was going on," says Marianne Alef.

Alef has been running her business, Goin' Postal, for 11 years. Her shop is across the parking lot from the Stoney Creek Spa & Skin Care Center, which investigators shut down last week. In the raid, they arrested 52-year-old Lixiang Chen on several prostitution charges and say two potential victims were taken to safety.

Alef says she had seen thinks she's seen the victims outside before.

"They seemed to be there all the time," she explains. "They never left."

In a press conference, Guilford County Sheriff BJ Barnes says the Whitsett spa is just the tip of the iceberg.

"There are more than 9,000 illicit massage parlors that are open for business in America."

Sheriff Barnes is getting his data from the Polaris Project, a national organization that tracks human trafficking. To be clear, not all massage parlors are running illegal business, but of the ones that are, the pattern is similar.

According to the Polaris Project, the women trafficked in massage parlors are mostly:

In the Whitsett case, investigators say the two victims are 33 and 46 years old, both from China.

They couldn't give more details about their backgrounds, but say they've been taken to safety.