What We Know About Jared Franks, First Greensboro Police Officer To Die On-Duty In 17 Years 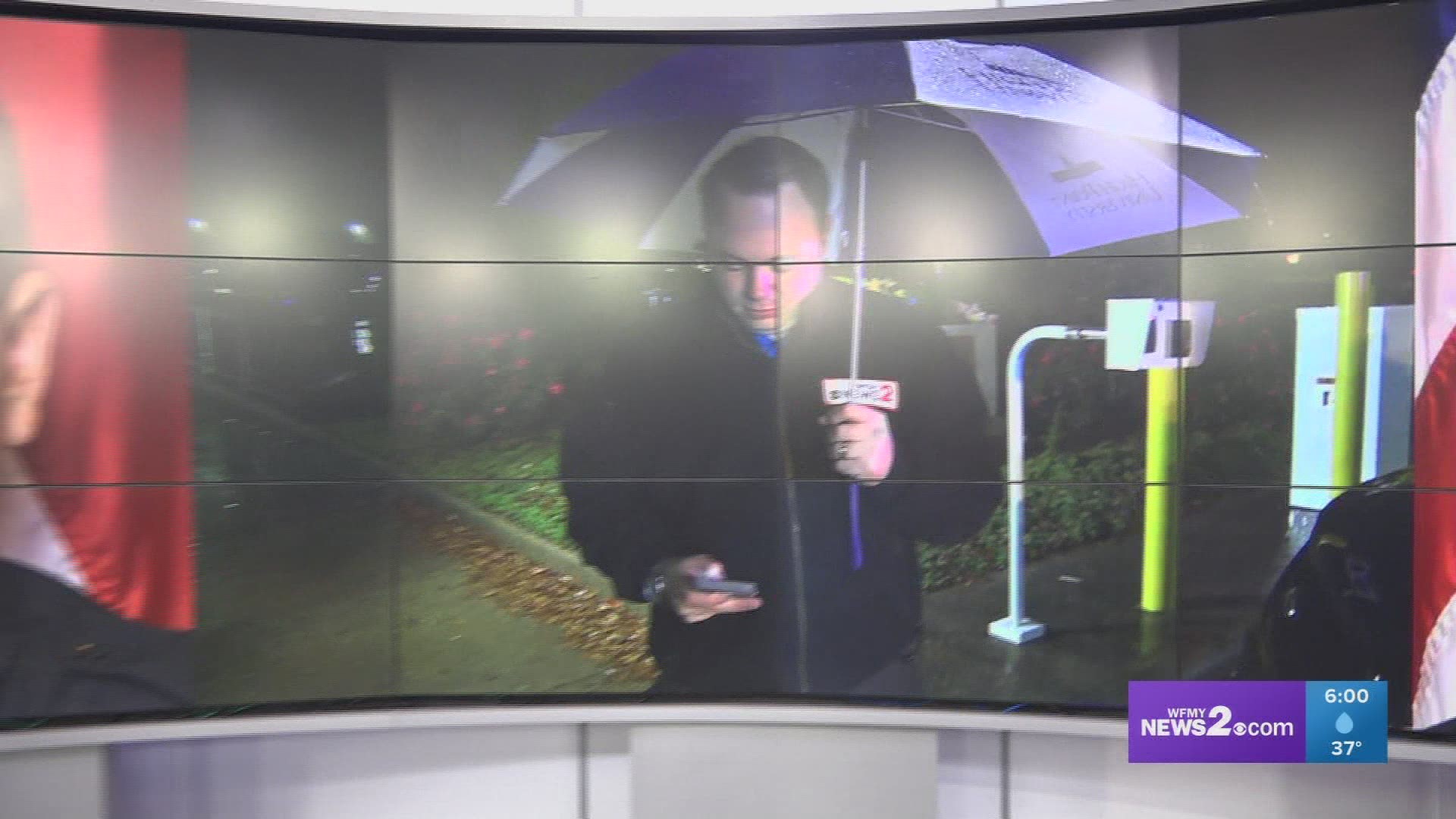 GREENSBORO (WFMY) - The Greensboro police officer who died Saturday night while responding to a call was identified as Jared William Franks.

Franks, 24, died when his car collided with another police car responding to a robbery call near South Elm Eugene Street and Webster Road. His car then struck a house. Franks and another officer were taken to the hospital. The second officer did not have life-threatening injuries.

"Always trying to make a difference in somebody's life every day. He just had a mission to really have a positive impact," said Mickey Luker who has known Franks since 2012.

Greensboro police chief Wayne Scott says Franks is the first Greensboro officer to die on-duty in 17 years. Franks was assigned to the District Two Patrol Division and joined GPD in June of 2016. He was a member of the GPD’s 101st Police Academy.

"I've dealt with a lot of loss, but this one probably cut the deepest -- just based on the caliber of person that he was," said Dale Smith who met Franks in Cullowhee at Western Carolina University.

An on-duty officer saw what he believed to be an in-progress robbery. Plain clothes officer continued to follow that vehicle. Multiple units began to respond. @WFMY

Scott says this is one of the most trying times he's experienced as Chief.

"It is with a heavy heart that this department and this community have lost a hero," Scott said during a news conference Sunday.

The actual crime Franks responded to is still under investigation.