Deputies say a woman suspected of stealing purses in Guilford and Alamance County stores is now behind bars. 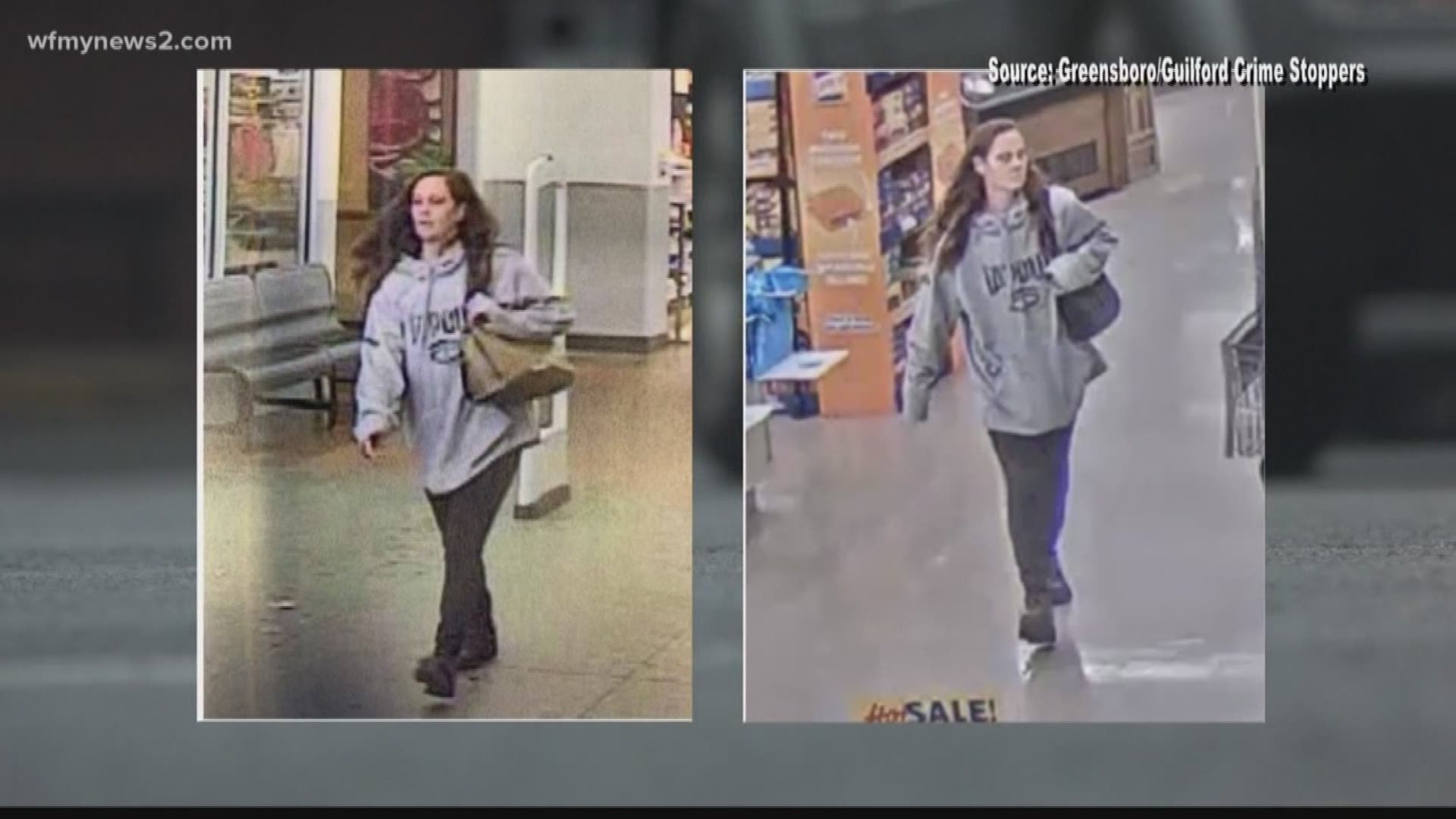 When you're shopping at the grocery store, you're focusing on what's going in your cart. But you may forget to make sure no one is taking something out of it.

"I reached up to get to the potatoes and I put them in the cart and I started to walk away then I noticed that my purse is missing. So I went to the office and I reported it to the manager," said Guilford County resident Pat Brown. 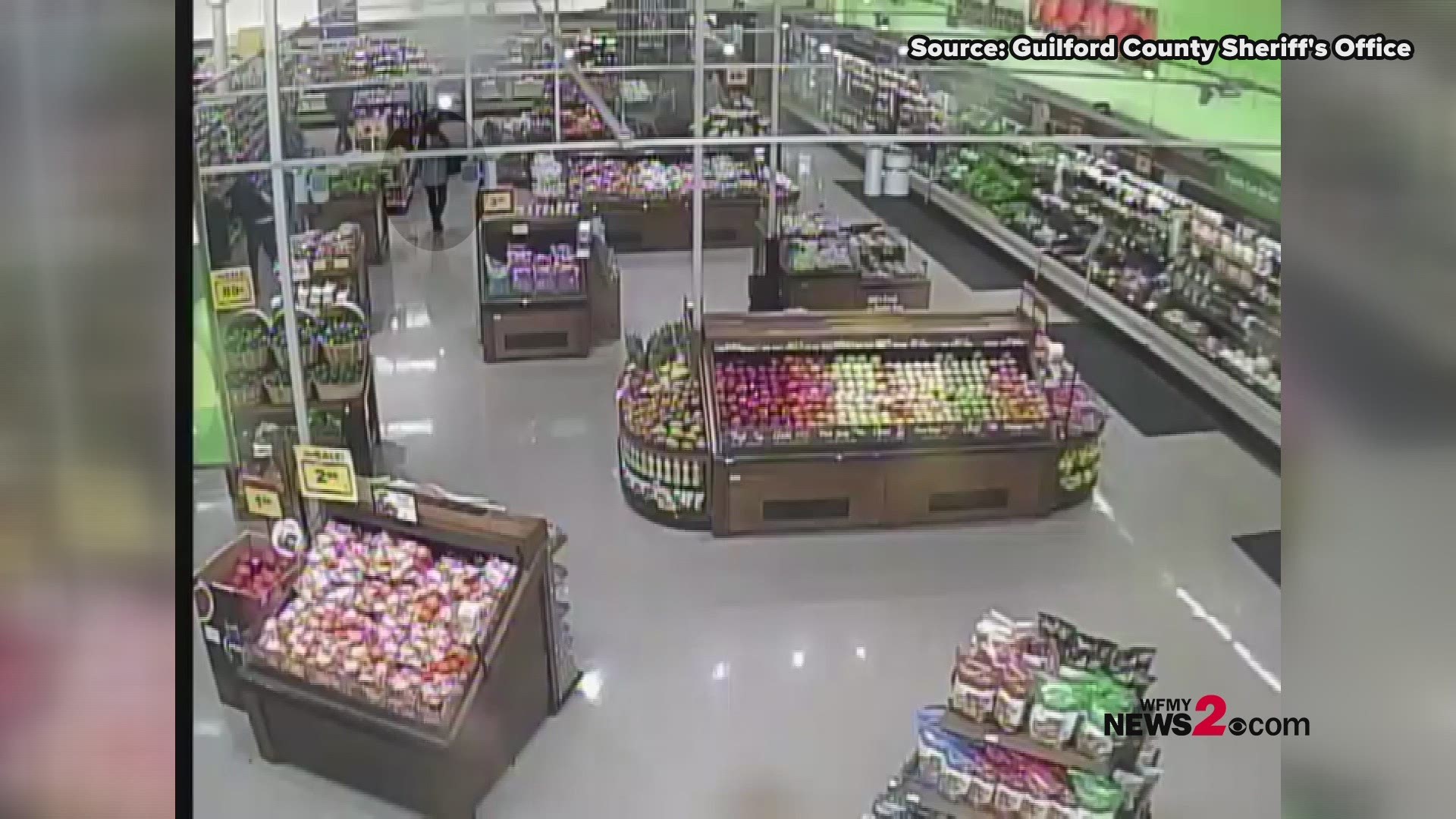 The manager of the Food Lion called the Guilford County Sheriff's Office. When a deputy arrived they went through surveillance video with Brown, who realized she'd seen the purse snatcher moments before it happened.

A customer found Brown's cell phone in the parking lot.

"I did get my cell phone back and I’m very thankful also I didn’t listen to my husband that day because I put my keys in my jacket pocket. If I hadn’t done that and I left them in the purse, she could’ve taken our car as well," said Brown.

Her wallet, $200 worth of gift cards, a small amount of cash, a credit card and medical information were all inside the stolen purse.

According to Greensboro/Guilford Crime Stoppers, she isn't the only one whose purse has been taken.

Law enforcement said in a Facebook post that the same woman stole purses from shopping carts in grocery stores in Guilford and Alamance Counties.

Greensboro/Guilford Crime Stoppers are reminding you to never leave your purse unattended.