Woman Claims Her Receipt, Order Board Labeled Her The 'N' Word At Burlington Domino's

"Racial discrimination. That's what I feel like it is because if it were anyone else they would have never done that." 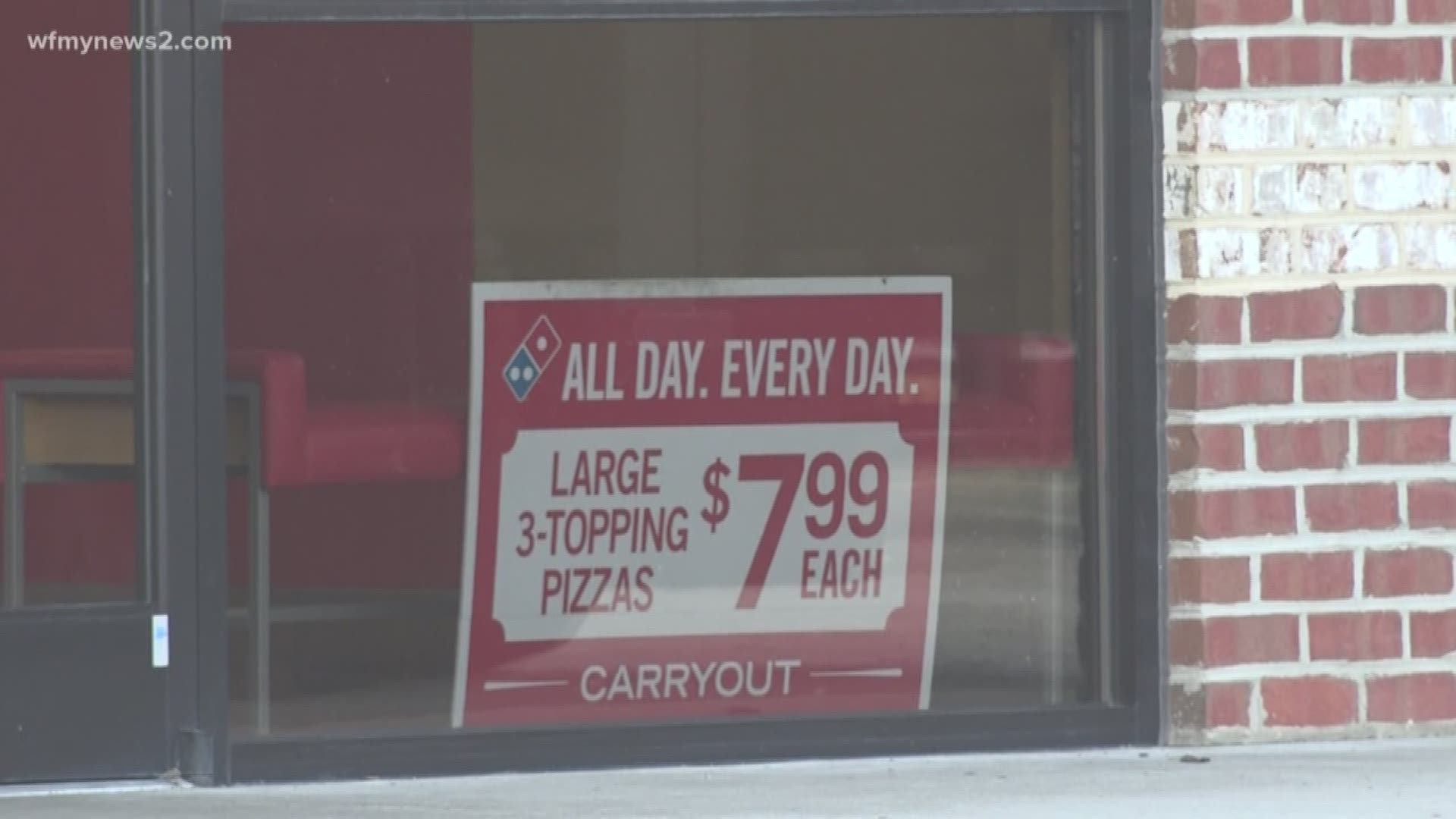 BURLINGTON, N.C. -- 20-year-old Myasia Nelson says she was discriminated against at a Burlington Dominos.

Nelson says she was waiting on food with her family, when she noticed the order board read 'NIGA' instead of the name she gave the Domino's employee: Myasia.

"They don't sound the same, they're not similar words at all," Nelson said.

"Racial discrimination. That’s what I feel like it is because if it were anyone else they would have never done that."

"We did let the gentleman go, he no longer works for our company," Snyder said. "I apologized to them several times and all I can do is make sure it doesn’t happen again and train and make sure everyone understands we don’t tolerate this."

Snyder said the fired worker says he misspelled Myasia's name, but she doesn't buy that.

"The employee said he couldn’t hear what she was saying, he asked her twice, and apparently he just didn’t know how to spell it and punched in something is what he said," Snyder said.

"Was he fired?" Nelson asked.

"Yes I told him mistake or no mistake you can’t work for our company we’re not like that we love all customers that’s why we’re here," Snyder said.

Myasia says this was a big wake up call for her.

"I don’t want my daughter growing up being called the words that they wrote about me or being called any type of name."

Dominos offered Nelson a $50 dollar gift card for the ordeal.

"My mom told me not to accept it because that 50 dollars is not worth what they did to me so I denied it."

Nelson says she accepts the Snyders apology, but she really wants an apology from the former employee who typed 'NIGA.'