The Tar Heel State could be one step closer to legalizing recreational marijuana. 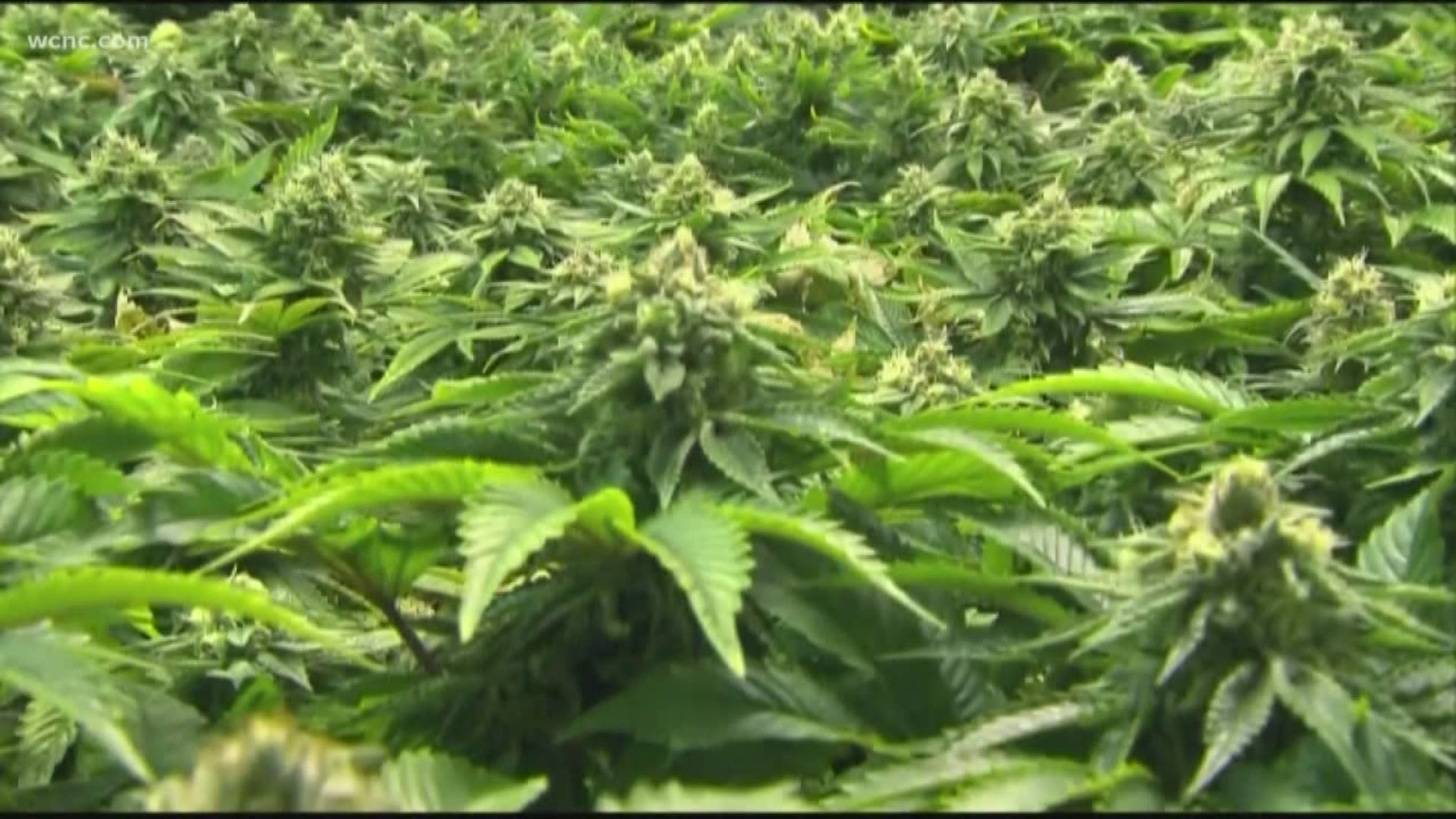 RALEIGH, N.C. -- The Tar Heel State could be one step closer to legalizing recreational marijuana.

That's the goal of a new House Bill, which was filed this week and was just sent to a committee for review. If this bill is voted on and approved, having four ounces or less of marijuana would be OK.

The bill's sponsor is a longtime proponent of legalizing marijuana. Rep. Kelly Alexander says making small amounts of marijuana legal to carry is a step in the right direction.

"Over the last four years, maybe five, the population has become much more accepting us changing our laws," Rep. Alexander said earlier in the year.

Judge: Medical marijuana can be smoked

And according to an Elon University survey, 80 percent of those asked approve of the legalization of marijuana for medical use.

However, among those same voters, 51 percent say they oppose the legalization of recreational marijuana use, compared to just 45 percent who approve.

"That is unprecedented acceptance in a very short period of time," Alexander said earlier in the year.

So the way HB 994 is written, if you're caught with four ounces or less of marijuana, you couldn't be charged with a crime. More than four ounces would constitute a Class 1 misdemeanor.

The real winners of this bill would be anyone who was previously convicted of a crime for possessing less than four ounces of marijuana. The bill allows for those people to petition the court to have that criminal record wiped clean.

How April 20 (420) became a day to celebrate marijuana