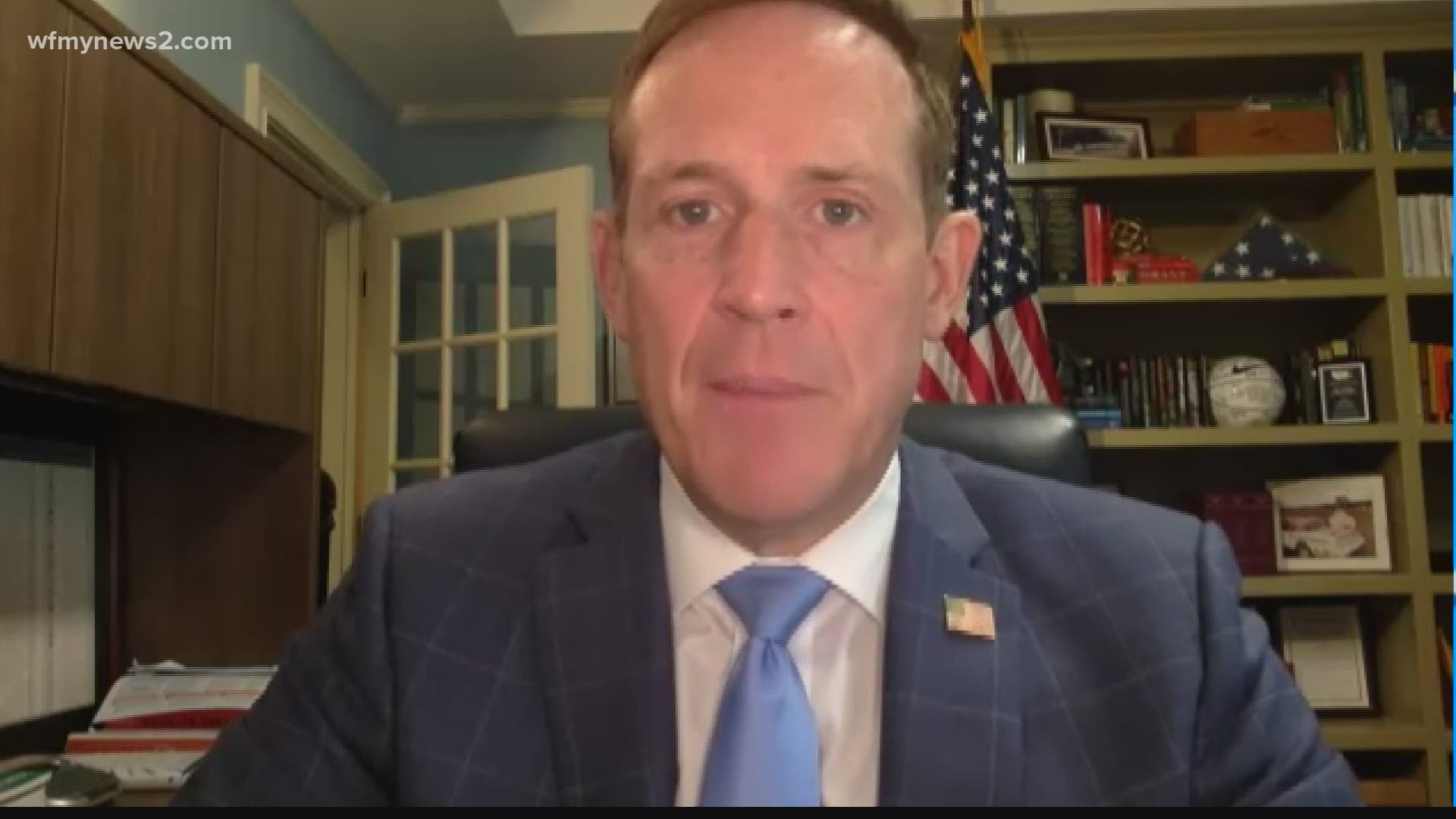 Budd is seeking the Republican nomination. Former North Carolina governor Pat McCrory and former Congressman Mark Walker have also thrown their names into the hat. He says he'll bring a new perspective to the Senate.

"I’ve got an agricultural background, I grew up on a family farm in Davie County, so I want to bring those values plus, being a small business person and a job creator, as somebody who’s made payroll week end and week out and understands how people suffer under an oppressive government, I want to be able to bring that perspective," Budd said.

Budd made his campaign announcement in a video that included monster trucks, marching bands and his dog. 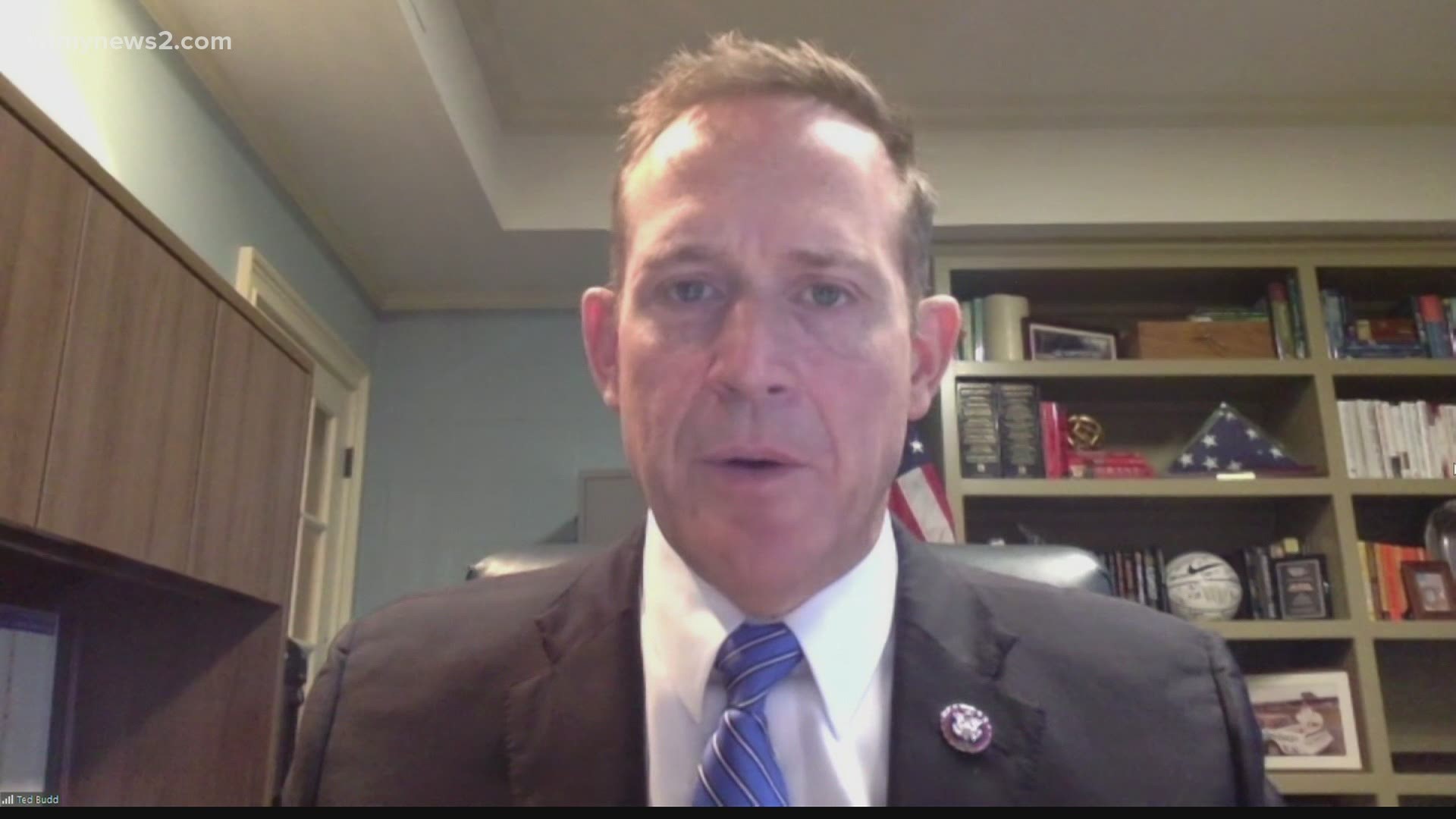