Yes, the 'dirty side' of a hurricane is most dangerous

If you're on the 'dirty side' or 'right side' of a tropical system, you're most at risk of serious damage and potential injury from the storm. 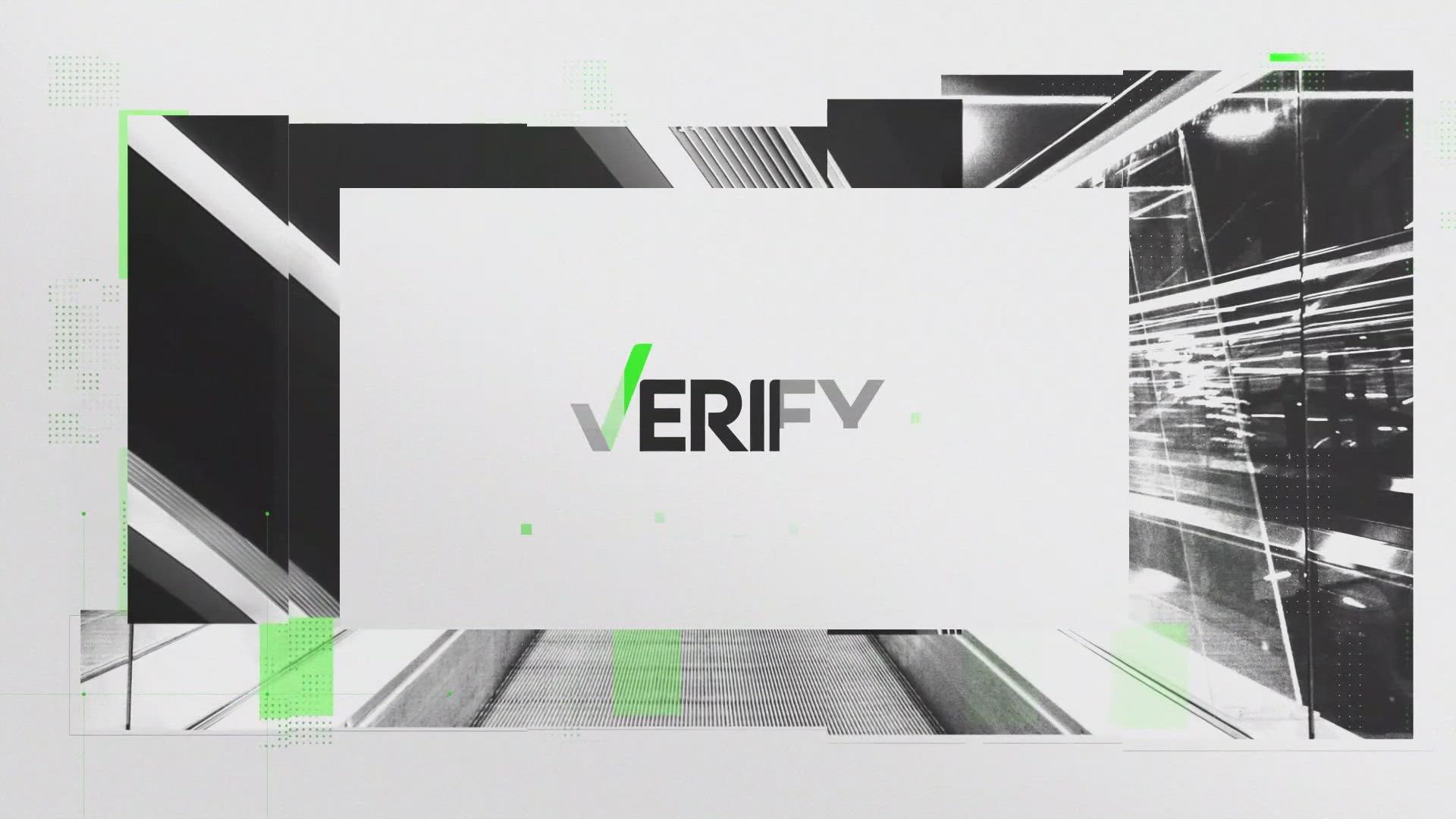 GREENSBORO, N.C. — Mother Nature nurtures so many questions about her force and unpredictability -- so much so, we have to turn to the experts to VERIFY.

Most recently, it was Ida that pummeled Louisiana with category four hurricane strength and later dumped deadly amounts of rain on New Jersey as a post-tropical system. In between, Ida skirted North Carolina, bringing far less rain than initially forecasted.

As is typical of any storm, some parts of the Atlantic seaboard along Ida's track bore the impact far worse than others. And, it turns out, where you live in relation to the storm's center of circulation, can make the difference between life or death...total property loss or minimal damage.

Throughout the storm, meteorologists talked about the 'dirty' side of Ida and warned people who live on that side of the storm to take precautions very seriously.

Remember, hurricane season runs through November 30, and Matthews said the most active month in North Carolina is September.

Do you have a question you want verified? Submit a short paragraph or selfie video of the claim, with any supplementary pictures or screen shots, to Meghann Mollerus via:

RELATED: VERIFY: No such thing as 'heat lightning.' Be ready to take cover.